Why the Nickelodeon star who declared "I'm not a role model!" is missing the point of Nickelodeon 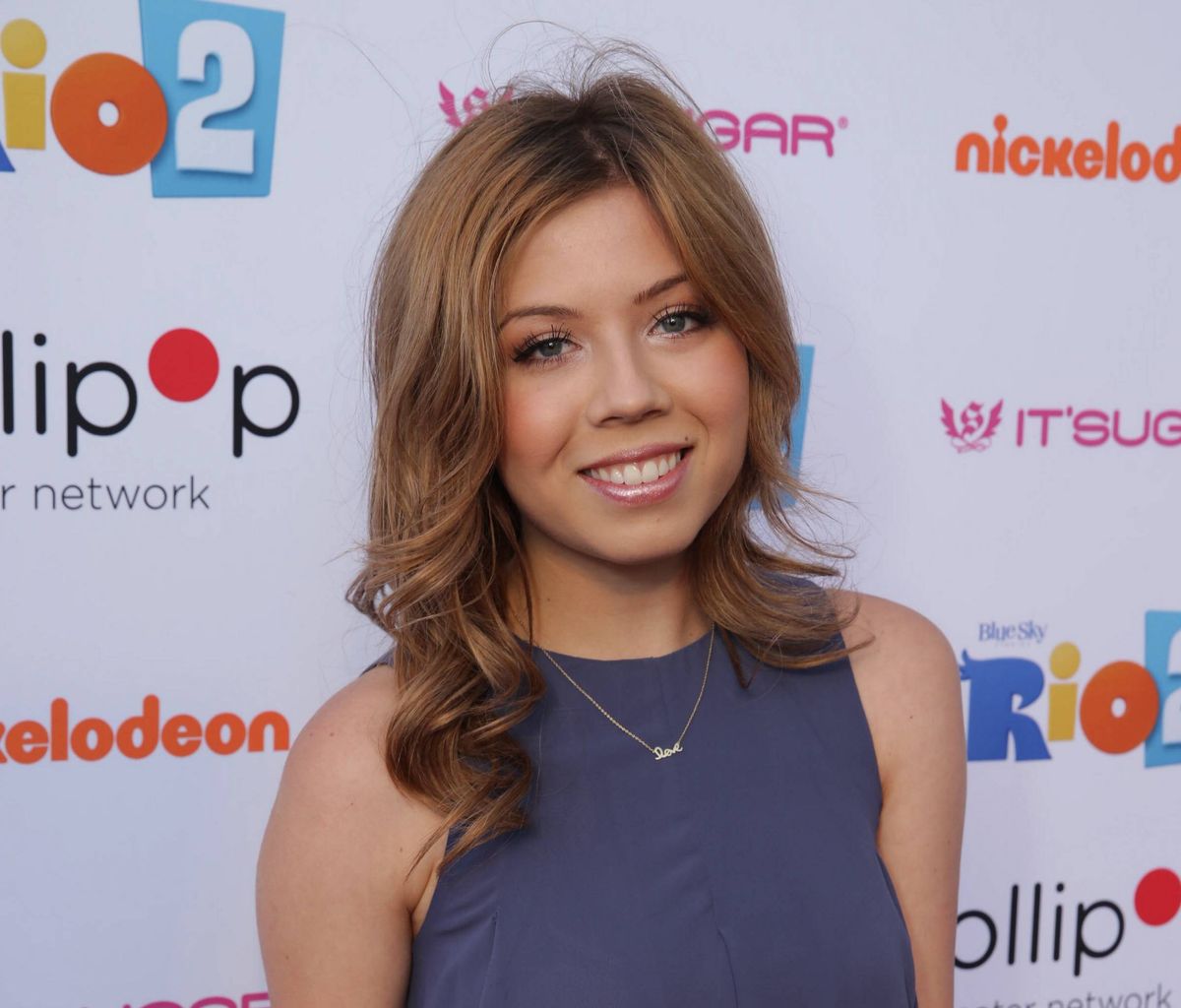 Jennette McCurdy, the 22-year-old Nickelodeon star of "iCarly" and its spin-off "Sam & Cat," insists that she is not a role model. Days after Nickelodeon announced the cancellation of freshman show "Sam & Cat," McCurdy took to Reddit to rant against our culture of celebrity idolization.

Though McCurdy's rant makes no mention of the show, the timing of her post is likely not a coincidence: Despite a successful first season, the future of Nickelodeon's hit had been uncertain for months. Images of McCurdy in lingerie leaked on the Internet last year-- but because her show is for kids, her personal nightmare also turned into negative publicity for Nickelodeon. Months later, as Hollywood Reporter notes, there were "reported salary issues" between her and the network. It's also rumored that there may have been a rift between McCurdy, who was a no-show Nickelodeon's Kids' Choice Awards, and co-star Ariana Grande.

All of this has thrown a lot of nastiness at a young woman who is just trying to do her job, and now McCurdy is speaking up for herself. She recently called out the many men who oggled her lingerie pictures via an Instagram post of her in hot pants that said "#fapfapfap #eww #boysaregross," and then on Thursday railed against Hollywood's "bubblegum industry," saying, "I am not a role model. I don't claim to be, I don't try to be, and I don't want to be."

McCurdy is at the unenviable juncture where so many Nickelodeon and Disney stars will eventually find themselves -- she's trying to break out of the impossible child actor mold and become an adult in public, where everyone's a critic with a paternal (or maternal) eye. "There was a time when I tried to live up to the aggrandizing title, that pedestal of a thing," she wrote in her post, continuing, "Fast forward a few years, I've grown up a bit (emphasis on 'a bit'). I might not be any wiser, but I like to think I'm more honest."

This assertion of her adult self is far more reserved than many of her ilk, like Miley Cyrus, the "Hannah Montana" star who literally thrust herself into womanhood. Instead, McCurdy offers a more modest rejection of the childhood star: She is not a role model, and should not be, because fame does not in itself make someone worth emulating. She wrote:

Sure, I still love my teddy bears. I still love a heart emoji (the white heart in the pink box is my favorite) and I still have a soft spot for American Girl dolls. I still love a cute dress, a good pop song, and a vanilla-scented candle. But these things don't define me or determine that I am any kind of a role model. What defines a person as a role model is the way they live their life. And no offense, but none of you know how I live my life.

But in order to be thought of as a real, true role model, I believe you have to know a person and their actions, inside and out. Calling a celebrity a role model is like calling a stranger a role model. The knowledge you have of a celebrity is no more than a caricature drawn by media tastemakers specializing in selling you an image you’re dying to buy. It’s good to have heroes, but you have to look for them in the right places. They say don’t look for true love in a bar, well I say, don’t look for role models on screens.

McCurdy's words offer a nuanced, refreshing take on the whole "I didn't ask to be famous!" pressure that so often manifests itself as angst and more irritating antics from newly minted celebrities. Ironically, the most positive role models are often those who don't ask to be; they just recognize the power of their celebrity and act accordingly. This is the implicit deal of the Disney/Nickelodeon star-making machine: it manufactures young celebs with the trade-off that they'll be trotted out as bubblegum role models for a nation of tweens. So, sorry Jennette McCurdy, whether you embrace it or not -- you're still a role model. And with a little practice, you could probably be a great one.