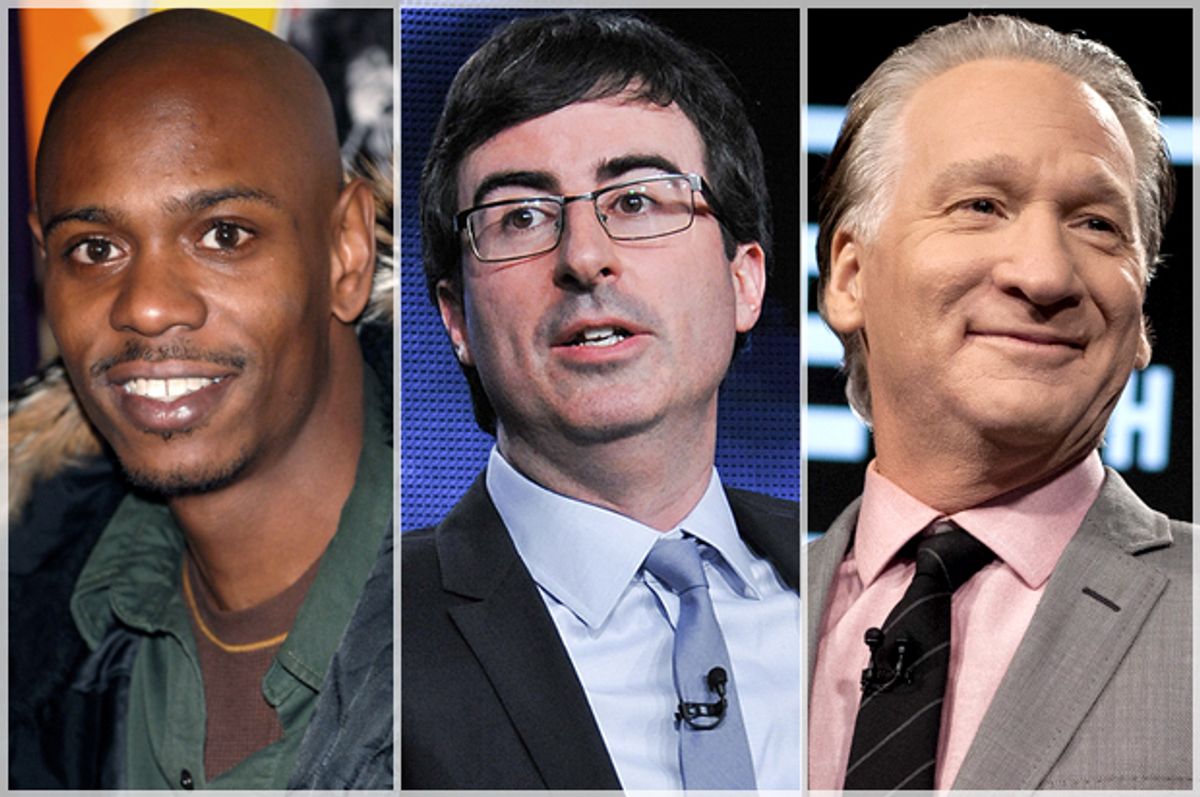 This week, the New York Times is rolling out a series of articles in support of the legalization of marijuana, which they ceremoniously threw their support to in an editorial on Sunday. While viewed by many as a watershed moment in the decades-long fight against the prohibition of marijuana, it's hard not to wonder if the Times' endorsement is a day late and a dollar short.

The phrase "war on drugs" was popularized all the way back in 1971 after President Nixon used the phrase in a press conference. Nixon called drugs "public enemy number one." The United States spends around $51 billion on the war against drugs, according to Drug Policy Alliance. And 2.2. million people are currently incarcerated in American prisons and jails, mostly for low-level drug offenses. "Today, there are more people behind bars for nonviolent drug offenses than were incarcerated for all crimes, violent or otherwise, in 1970," PBS explains. And that's before we even mention the underlying racism of America's anti-drug program.

But long before the Times put its institutional weight behind the legalization effort, a different class of citizens was rallying support for the cause: comedians. From pointing out the hypocrisy of big drug companies and the endless pushing of legal drugs, to the racial component to arrests and sentencing, the ridiculous legal penalties for marijuana possession, and the lack of compassion for addicts, comics have time and again served as voices of reason.

Here are some of the best examples of comedy's fight against the devastating consequences of the war on drugs:

Nobody incarcerates folks like the USA -- that is, in ridiculously large numbers, and mostly for drug-related offenses. On his new show, "Last Week Tonight," John Oliver recently took down our ridiculous drug policies, ending an amazing segment with a stirring song and dance.

How many drug commercials do you see every day? Every TV break, it seems, brings with it a deluge of prescription pills, symptoms and side effects. Chris Rock destroys the government's hypocritical legal drug policy in this classic stand-up act:

Bill Hicks was a brilliant and prescient comic, and his incisive routines about the war on drugs -- a war that somehow doesn't include alcohol and tobacco -- are still extraordinarily relevant. Watch below:

According to PBS, "Black Americans represent 13 percent of the population in the U.S. and about the same percentage of drug users, but they represent 44 percent of those incarcerated for drug crimes." Crack cocaine also has a much higher penalty -- 18 times more -- than possessing powder cocaine. The main difference between the two: Crack cocaine has baking soda and water. Perhaps nothing better illustrates the stark racial disparity of law enforcement's treatment of the two drugs than the "Chappelle Show" clip below:

The below clip from "The Daily Show" tackles drug penalties -- in this case for something as minor as growing marijuana -- and shows that what really matters is whether or not you get caught.

Bill Maher: "The government isn't your nanny, it's your dealer"

Maher has been an active critic of the war on drugs, and advocate for the legalization of marijuana, for years. Below is a compilation of some of his best work on the subjects:

Stephen Colbert on the "pot-astrophy"

Nobody skewers inane, moralistic posturing quite like Stephen Colbert. In the clip below, he turns his attention to the menace of legalized pot.

Brand has very publicly suffered from drug addiction. Now he's mixing his clever wit with good ol' compassion to advocate for serious drug policy reforms, so that maybe we can start treating addicts less as criminals and more like what they actual are: people with a disease.

Legalizing pot might not be on the top of Sarah Silverman's advocacy list, but it is on there. And in this short clip she manages to make a point and a joke about legalizing marijuana.

The best of the rest

Just in case the above clips weren't enough to satisfy your appetite, we leave you with this compilation from "Funny or Die":