It will reportedly come out in 2017 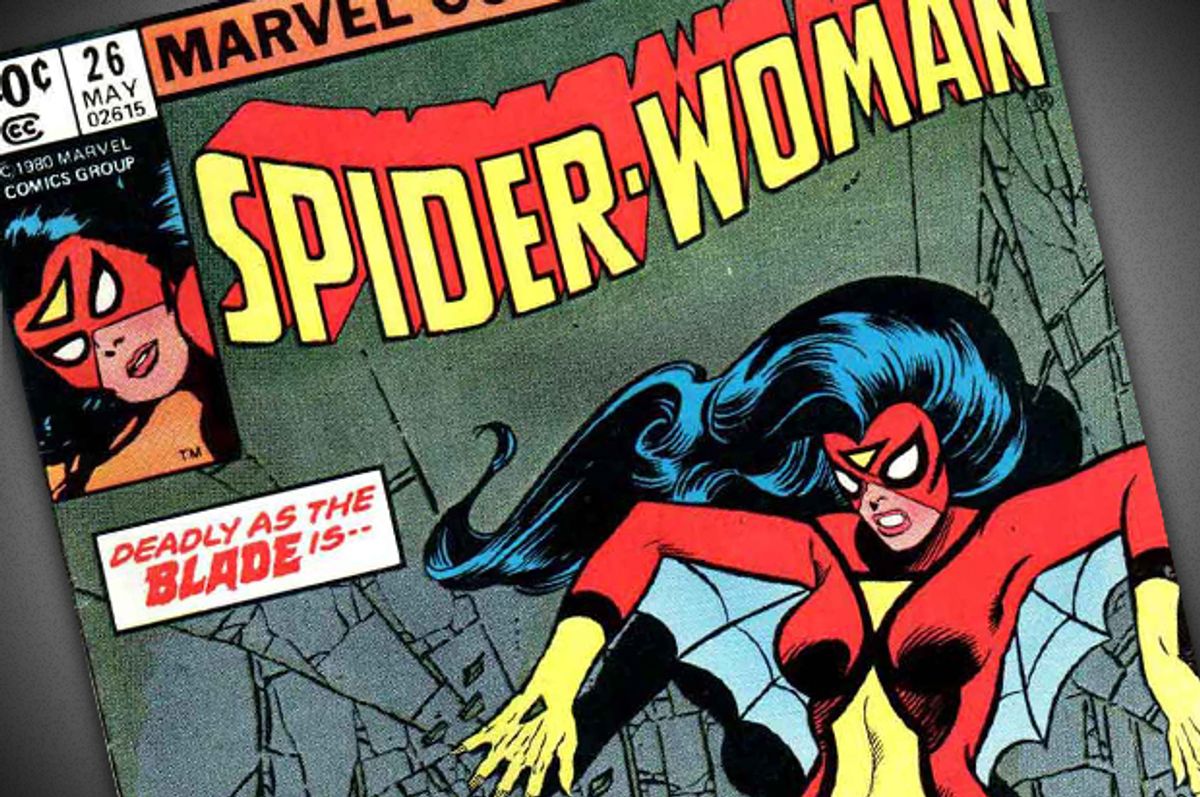 While Marvel president Kevin Feige has been too busy to prioritize a superhero movie exclusively starring a woman, Sony is reportedly gearing up for a female-led superhero movie within the "Spider-Man" universe. Deadline reports that the movie will come some time in 2017 as part of a "top-to-bottom revamp of its most important property," which includes a set of "Sinister Six" spin-offs as well.

Screenwriter Lisa Joy Nolan will pen the script, but there's no word on which female will get her own lead role. As Deadline reports, there are a few characters Sony might choose:

Spider-Woman is known in the comics both as Jennifer Drew, then Julia Carpenter, Mattie Franklin, Veranke and also as Charlotte Witter, a fashion designer who is genetically altered by Dr. Octopus. Silver Sable has virtually no superhuman powers but is an adept fighter, skilled in martial arts and sword play who wears a lot of techno gizmo weaponry. Black Cat was introduced in The Amazing Spider-Man 2 as Felicia, Harry Osborn’s assistant, and was played by Felicity Jones; she is also a trained fighter and acrobat. Stunner was a video store clerk who ended up getting a makeover by Dr. Octopus to make her a powerful evil.

Film critics and comic book fans alike have been wondering why there are almost no female-centric superhero movies, especially when women have been leading the top sci-fi and fantasy blockbusters, like "Hunger Games," "Divergent," and even this weekend's record-breaking "Guardians of the Galaxy," of whom Zoe Saldana is arguably the biggest star.

To Marvel's credit, the company recently reintroduced Thor as a woman (and Captain America as a black man), and Nicole Perlman became the company's first credited female writer in "Guardians of the Galaxy." Feige didn't have a great reason for not having a female superhero lead yet, but given the aforementioned decisions by Marvel, that doesn't mean Marvel's not planning to start that project...eventually. As Cinemablend points out, Marvel "has a timeline reaching to 2028 and release dates set through 2019" with a slew of unannounced titles. They seem to understand that audiences want more stories about women, but maybe Sony's report will motivate them to get on this sooner than they had planned.