Report: Nearly half of those in terrorist suspect database lack connection to terrorist group 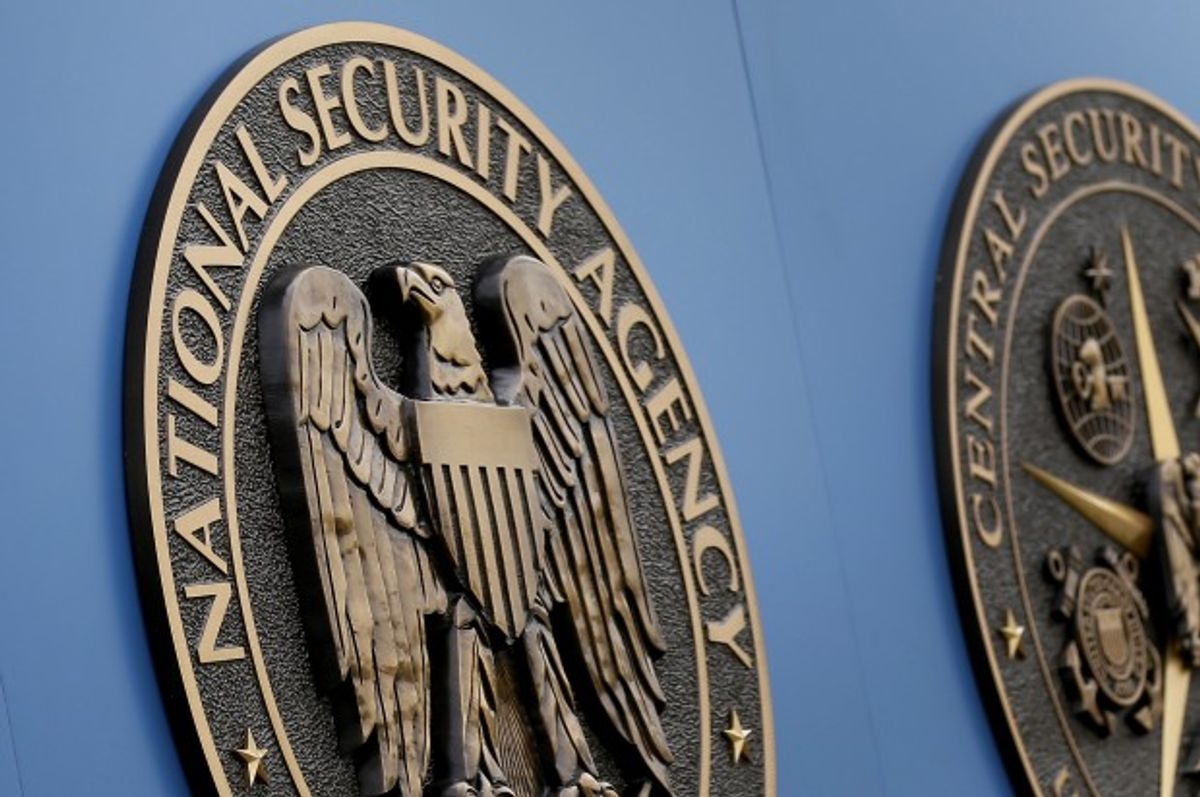 According to a new report from Jeremy Scahill and Ryan Devereaux of the Intercept, nearly 50 percent of all people on the government's database of terrorist suspects have no connection whatsoever to any known terrorist groups.

Going off of documents obtained via an anonymous source, Devereaux and Scahill claim that of the roughly 680,000 names on the Terrorist Screening Database, more than 280,000 are categorized as having "no recognized terrorist group affiliation." The number of people who belong to this category vastly outnumbers those with clear ties to groups like al-Qaida, Hezbollah and Hamas.

The Intercept also reports that the database's size has grown substantially during the Obama administration's tenure, with the number of names included on the government's no-fly list having increased by as much as tenfold. Around 47,000 people are currently on the no-fly list. According to former senior FBI special agent David Gomez, the whole system is "revving out of control."

You can follow this link to read more of the Intercept's report. And for a sense of just how much of the terror suspect database is devoted to people whom the government itself admits it has no reason to suspect, check out the infographic created by the Intercept below: