From their upcoming reunion album "A Better Tomorrow" 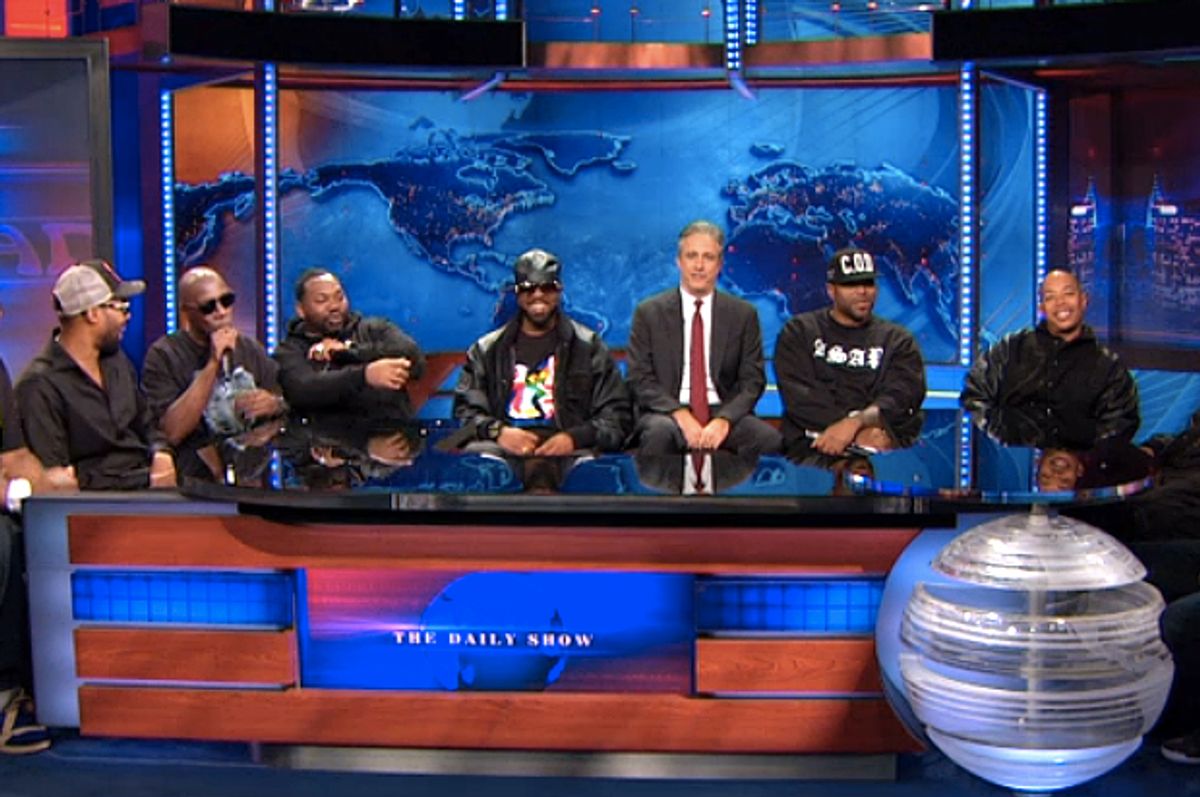 Here's their performance of "Ron O'Neal," from "A Better Tomorrow."