Here's how not to transition from mourning to good, old-fashioned multi-brand promotion 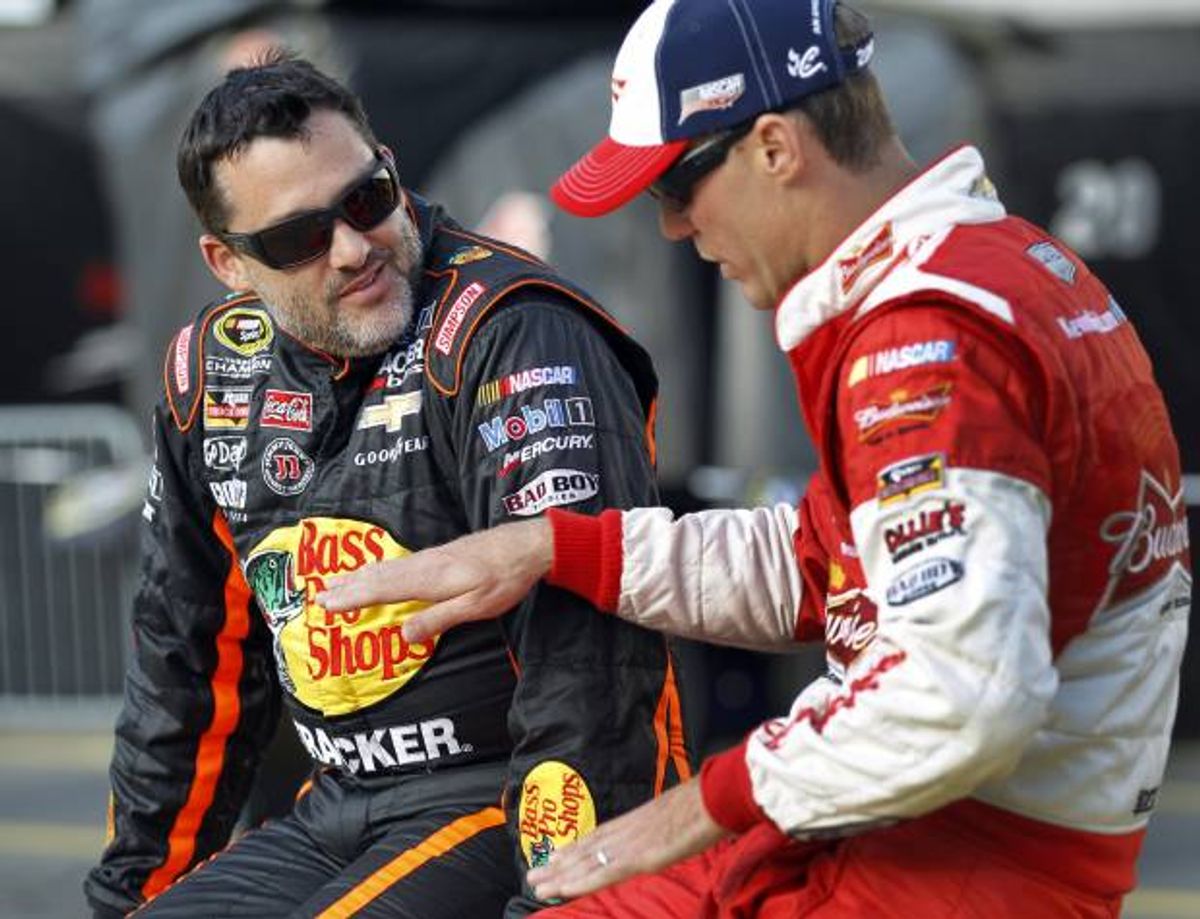 In the wake of star driver Tony Stewart's fatal collision with Kevin Ward Jr. on Saturday night, racing league behemoth NASCAR has struggled to find the proper way to express its sorrow over Ward's death without criticizing the popular but controversial Stewart or detracting from its next upcoming race.

The initial, most obvious misstep was Stewart's original decision to race on Sunday, despite the tragic accident having occurred less than 24 hours before — and despite the fact that many observers believe (with little evidence, we should add) that Stewart's hitting Ward was not entirely unintentional. After a brief outcry, that decision was reversed and Stewart announced he would not take part in the forthcoming competition.

Having put out that fire, though, NASCAR couldn't help but start a new one. This time, the misstep occurred — where else? — on Twitter, via a tweet intended to pay respect to Ward's passing while, simultaneously, promoting NASCAR's next event.

This would've been a difficult task for even the most skilled social media drone, but once you see what the official name of the race is, you'll understand that these were two different sentiments that really should've been expressed in separate tweets: