Hachette CEO to Amazon: Withdraw the sanctions you have imposed against our authors

Hachette CEO Michael Pietsch fires back at the tech giant 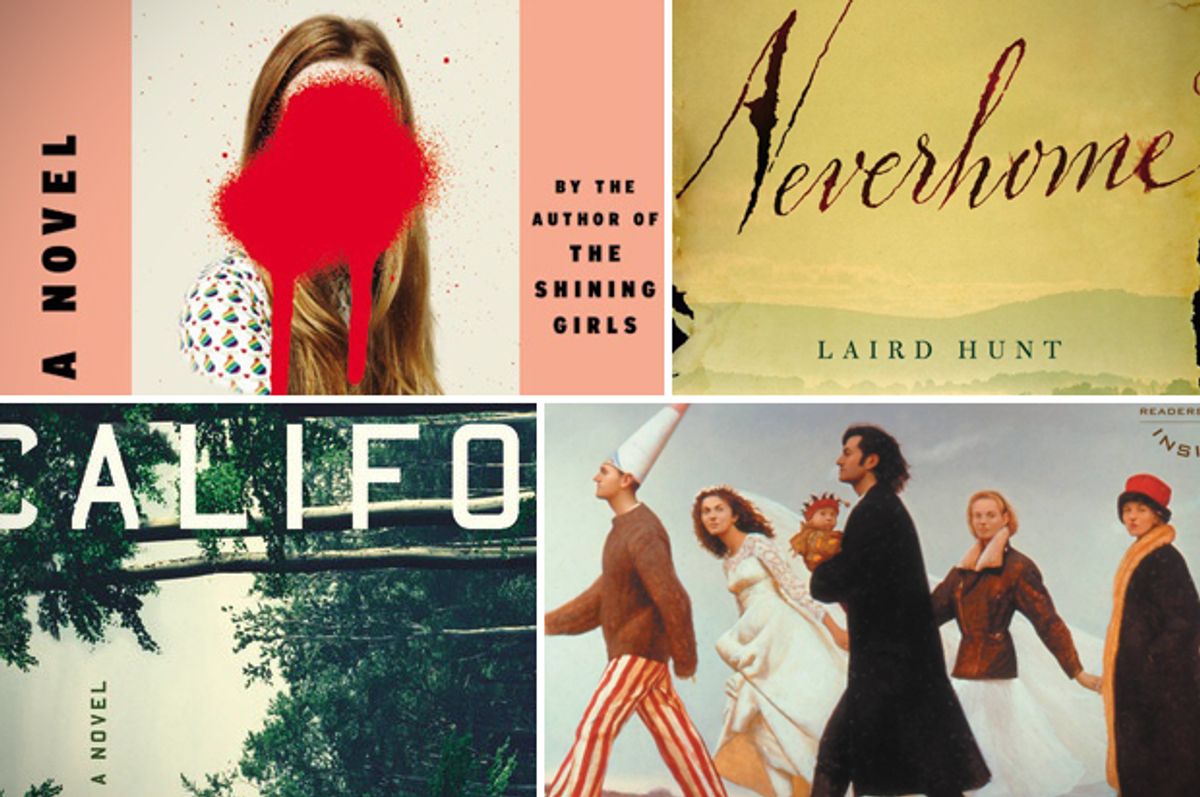 Hachette CEO Michael Pietsch is firing back at Amazon, asking the tech giant to "withdraw the sanctions against Hachette’s authors" as the quarrel between the publisher and Amazon continues.

In the skirmish between Hachette and Amazon over e-book prices, it has mainly been authors -- some caught in the fray with Amazon's scorched-earth tactics -- publicly raising their voices on both sides of the argument. Now, Amazon and Hachette are engaging in their own war of words.

Earlier in August Amazon released an open letter to its reader on ReadersUnited.com. The note gives a brief history of the advent of paperback books, and states, "Fast forward to today, and it's the e-book's turn to be opposed by the literary establishment." The Amazon letter also encourages readers to email Hachette CEO Michael Pietsch asking him to give in to Amazon demands.

Digital Book World is reporting that Piestch has received "a lot" of emails, according to a Hachette spokesperson, and has offered them the below email in response.

The email responds to Amazon's paperback book history, states that the dispute is due to Amazon's desire for higher profits, and asks that Amazon stop hurting its authors. Here's the letter in full from Digital Book World:

• Hachette sets prices for our books entirely on our own, not in collusion with anyone.
• We set our ebook prices far below corresponding print book prices, reflecting savings in manufacturing and shipping.
• More than 80% of the ebooks we publish are priced at $9.99 or lower.
• Those few priced higher—most at $11.99 and $12.99—are less than half the price of their print versions.
• Those higher priced ebooks will have lower prices soon, when the paperback version is published.
• The invention of mass-market paperbacks was great for all because it was not intended to replace hardbacks but to create a new format available later, at a lower price.

As a publisher, we work to bring a variety of great books to readers, in a variety of formats and prices. We know by experience that there is not one appropriate price for all ebooks, and that all ebooks do not belong in the same $9.99 box. Unlike retailers, publishers invest heavily in individual books, often for years, before we see any revenue. We invest in advances against royalties, editing, design, production, marketing, warehousing, shipping, piracy protection, and more. We recoup these costs from sales of all the versions of the book that we publish—hardcover, paperback, large print, audio, and ebook. While ebooks do not have the $2-$3 costs of manufacturing, warehousing, and shipping that print books have, their selling price carries a share of all our investments in the book.

This dispute started because Amazon is seeking a lot more profit and even more market share, at the expense of authors, bricks and mortar bookstores, and ourselves. Both Hachette and Amazon are big businesses and neither should claim a monopoly on enlightenment, but we do believe in a book industry where talent is respected and choice continues to be offered to the reading public.

Once again, we call on Amazon to withdraw the sanctions against Hachette’s authors that they have unilaterally imposed, and restore their books to normal levels of availability. We are negotiating in good faith. These punitive actions are not necessary, nor what we would expect from a trusted business partner.