The comedian struck back after Limbaugh's tasteless comments about Robin Williams 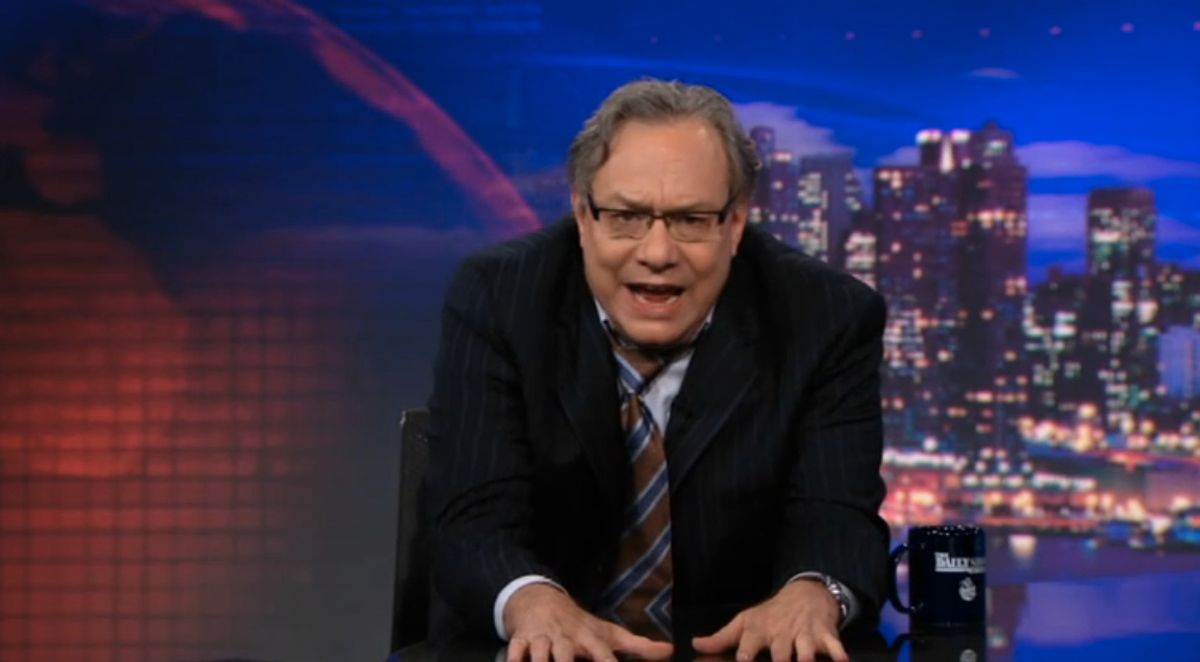 "FUCK YOU Rush Limbaugh. Your statements were beyond cruel and stupid. They were intolerable. Enough is enough from you. You are an idiot. Don't you ever demean the death of another human being. He was my friend. You disgust me."

On Tuesday, Limbaugh made a meandering speech where he read from a local Fox story speculating on why Williams committed suicide, and then oddly connected that to a leftist point of view. He walked these comments back on Wednesday, stating that he doesn't know the reasons for Williams' suicide and accused the media of misconstruing his words.

Black, earlier this week, gave a moving tribute to his friend in Time magazine. There he talked about their USO tours, Williams' incredible intellect and his unstoppable energy. A snapshot of the tribute from Time is below:

"[On the USO tours], the amount of energy he brought when we would get off of a helicopter and walk towards the troops — the amount of energy he gave to them was unbelievable. It was really incredible to be in that kind of giving presence. I was exhausted. We’re going from place to place, he can’t give enough to them, and I’m trying to think, ‘Where can I take a nap?’ It was inspiring. Wherever we’d land, until the point where we would leave, he’d be talking to them — and not just going off, but being straight with them. I adored him. If you look at the outpouring that’s gone on, that someone of his stature would come to see them was kind of amazing to them.

It’s proof again that the good die young, and pricks live forever. He’s gonna be missed. There’s a hole, and it’s gonna take a long time to be filled.”

The entire remembrance can be found here.