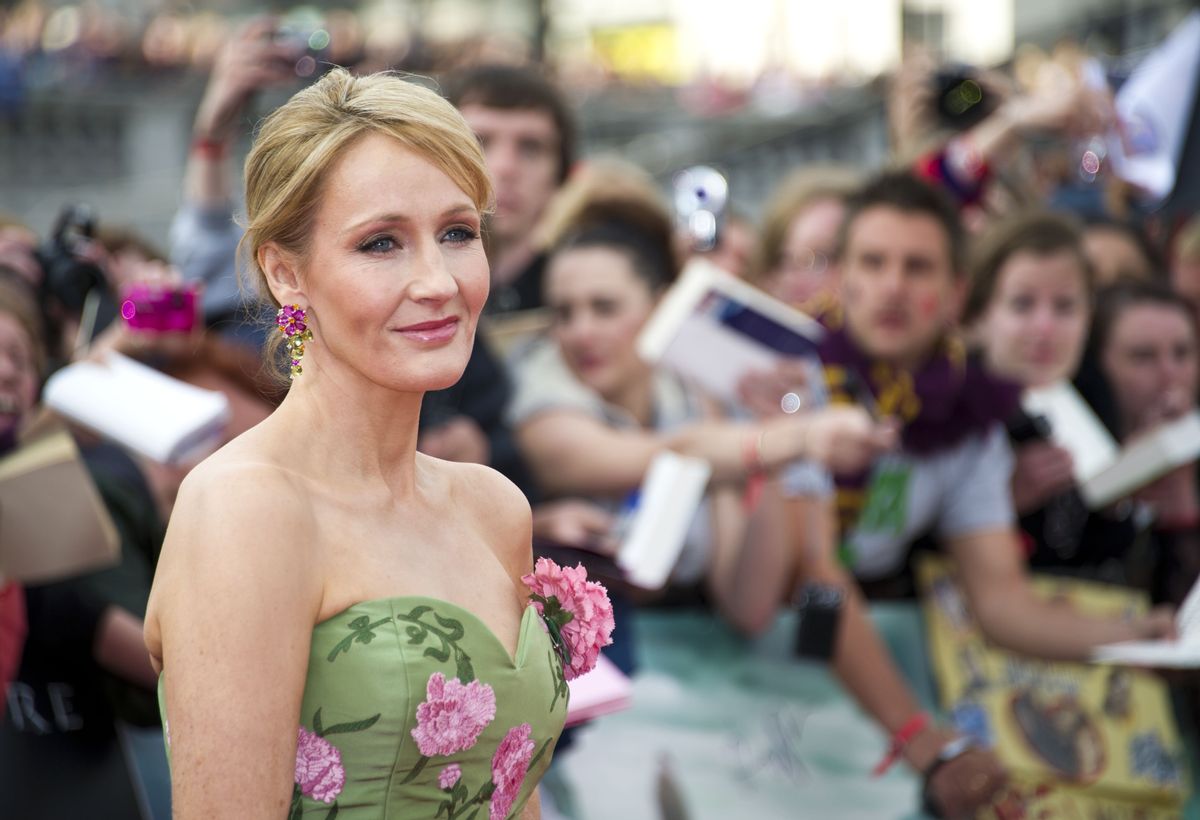 Weeks after "Harry Potter" author and real-life wizard J.K. Rowling published a short story revisiting the kids of Hogwarts as adults, Rowling has written a bio for one of her favorite "offstage" characters, Celestina Warbeck. Even devoted fans are not likely to remember Warbeck, whose name appears in peripheral comments or descriptions only a few times in the seven-book series. But the character, a famous singer in the Wizarding World, has been part of the series since its inception and is a headline staple in the Daily Prophet, the newspaper of the magical realm.

The "Today" show republished Rowling's bio and introduction to the "Singing Sorceress" from fan site Pottermore:

"Celestina Warbeck is one of my favourite 'off-stage' characters in the Harry Potter series, and has been part of the Potter world ever since its inception, making an early appearance in the short-lived 'Daily Prophet' series I produced for members of the equally short-lived fan club run by my British publisher, Bloomsbury. Although we never lay eyes on Celestina during the whole seven volumes of the Potter books, I always imagined her to resemble Shirley Bassey in both looks and style. I stole her first name from a friend with whom I worked, years ago, at Amnesty International's Headquarters in London; 'Celestina' was simply begging to be scooped up and attached to a glamorous witch."

Today is Celestina's birthday, and, if you're wondering, she is from House Gryffindor. "Today" also debuted a clip of Warbeck singing "You Stole My Cauldron but You Can’t Have My Heart," the first original song released on Pottermore's site.