David Plouffe moves to Uber: Silicon Valley is attempting to wield the power of politics 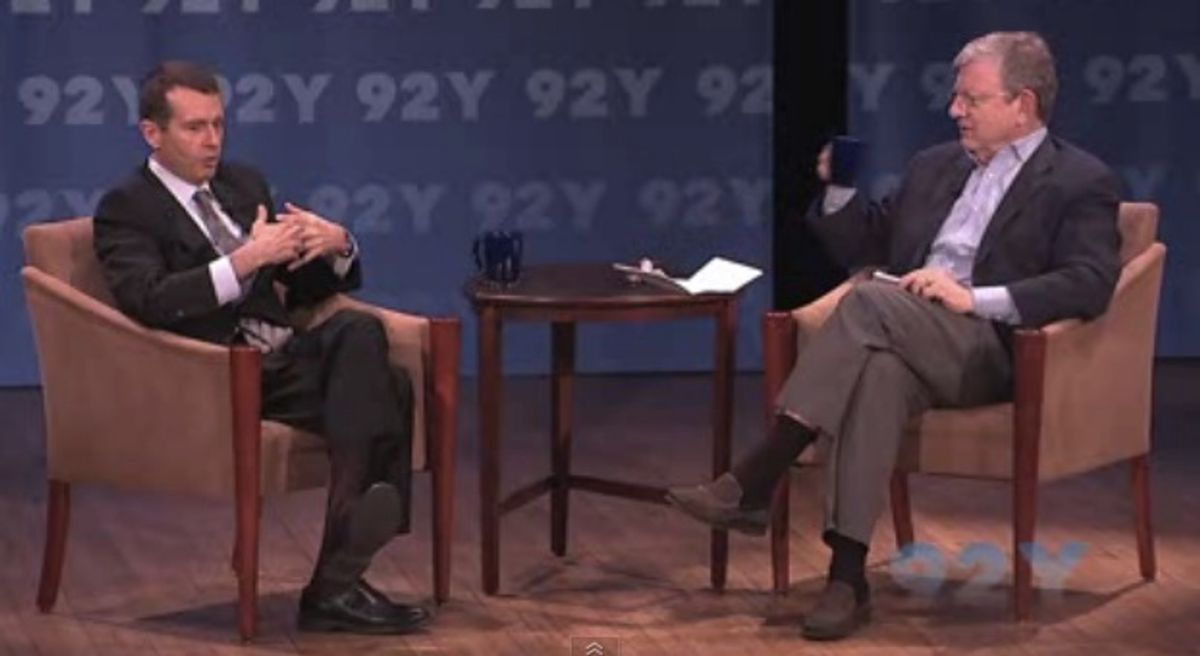 Today it was announced that former Obama advisor -- architect of the 2008 campaign -- David Plouffe will be joining the ride-sharing company Uber. Late next month he'll begin his position as senior vice president of policy and strategy, or as Uber CEO Travis Kalanick told Politico, "campaign manager," for the company.

Plouffe is not the first former government official to join the ruthless tech company, and hiring political strategists is part of Kalanick's plan to wage war against competitors, like the taxi industry and Lyft.

Uber is not always welcomed by cities: It was recently banned in Berlin, over safety concerns, and has a rough past with other cities including Vancouver and New York.

“We’ll be trying to change the point of view of established politicians, and there’s a lot of resistance coming from people who want to protect the status quo,” Plouffe told Politico.

“It’s not Pinterest where people are putting up pins," Kalanick told Re/code's Kara Swisher earlier this year. "You’re changing the way cities work, and that’s fundamentally a third rail. We’re in a political campaign, and the candidate is Uber and the opponent is an asshole named Taxi.”

Of course there are all sorts of issues with Uber, and the so-called sharing economy, Andrew Leonard points out: safety, price gouging, low wages. And of course there is the issue with Kalanick's end goal -- eventually driverless cars, leaving the drivers that Uber is supposedly helping out of a job.

Then of course, as I mentioned in May, we have the revolving door. Government officials jumping immediately onto the rosters of large companies with political aspirations. As it can be evidenced from statements gathered by Politico from several big-time politicians -- Governor of Massachusetts, Mayor of Chicago, Governor of Colorado -- Plouffe has powerful connections, which makes him a handy lobbying tool for Uber, and its bottom line.

The move is being praised as one aiding "innovation" and "disruption." In fact it's just the shifting of K Street to Silicon Valley. As Matt Buchanan from the Awl said:

"This was inevitable; we were warned. Silcon Valley once believed that—whether by dint of its vast sums of money, its increasingly intimate role in the lives of a billion people, or mass delusion—that it was beyond the reach of politics. It has discovered, perhaps via machine learning, that it is like any other titanic industry that has come before it: Why evade power when you can wield it?"