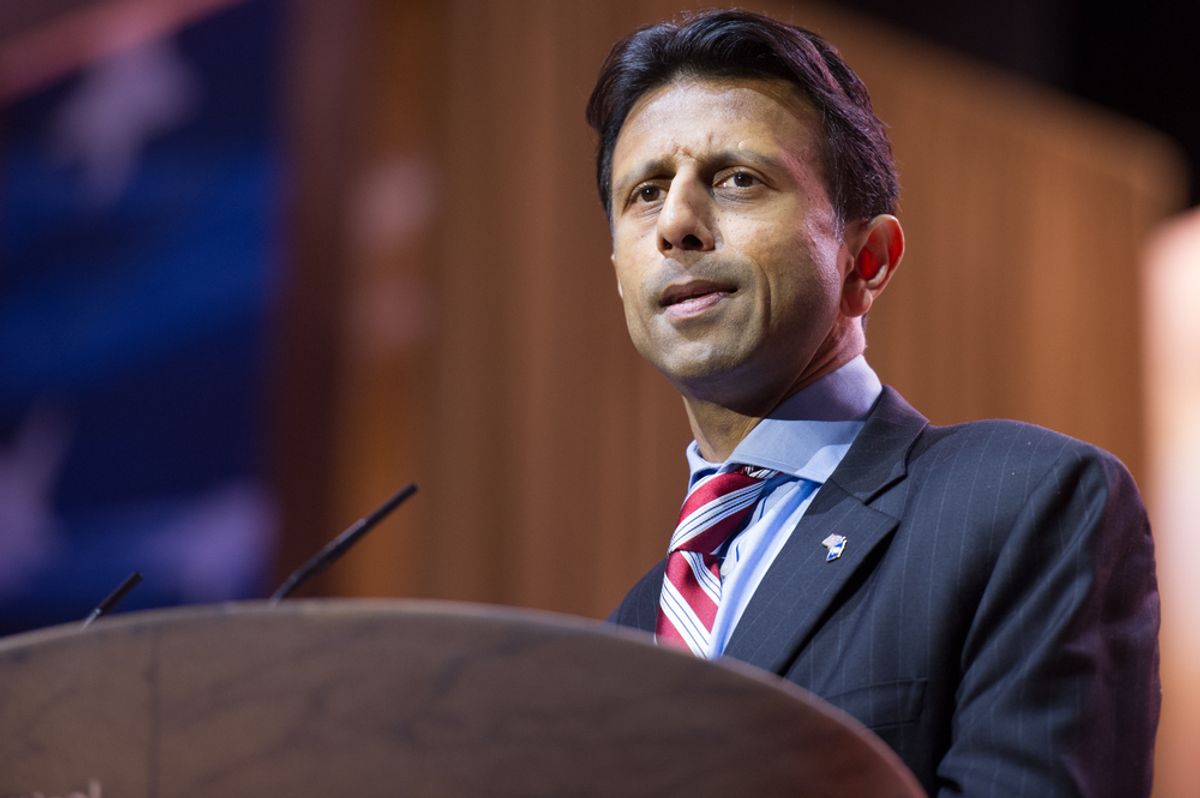 In Dikembe Mutombo-esque fashion, a state judge blocked a move by Louisiana Governor Bobby Jindal to ditch Common Core education standards on Tuesday. The governor had announced the move away from Common Core in June, the latest attempt by a Republican-led state—others include Indiana, South Carolina and Oklahoma—to withdraw from Common Core.

Judge Todd Hernandez, who issued a preliminary injunction against the governor in a lawsuit filed by Common Core proponents, wrote: ”The evidence is clear that this state of the unknown has caused anxiety and other harm to the parents, teachers, administrators and students in Louisiana.”

Things have been heating up this summer in the Creole State upon the governor’s announcement to drop the multistage tests which are intended to boost critical-thinking skills and unify the often complicated and disparate state educational guidelines. Common Core advocates maintain the tests serve a necessary role to sufficiently prepare students.

Common Core has been the subject of much debate as of late, creating unlikely bedfellows on both sides of the issue. As the Huffington Post notes, “Left-leaning groups argue they increase reliance on standardized testing and discourage creativity and flexibility in the classroom. Some conservative groups say they amount to a federal takeover of education.”

Earlier in his tenure, Mr. Jindal played an instrumental role in passing the Common Core standards into law in 2010.