Sex ed in the age of "Fifty Shades": Author of controversial book about sex speaks out

As a physician who has routinely delivered babies to teens, Sara Mackenzie is sadly unsurprised by the uproar 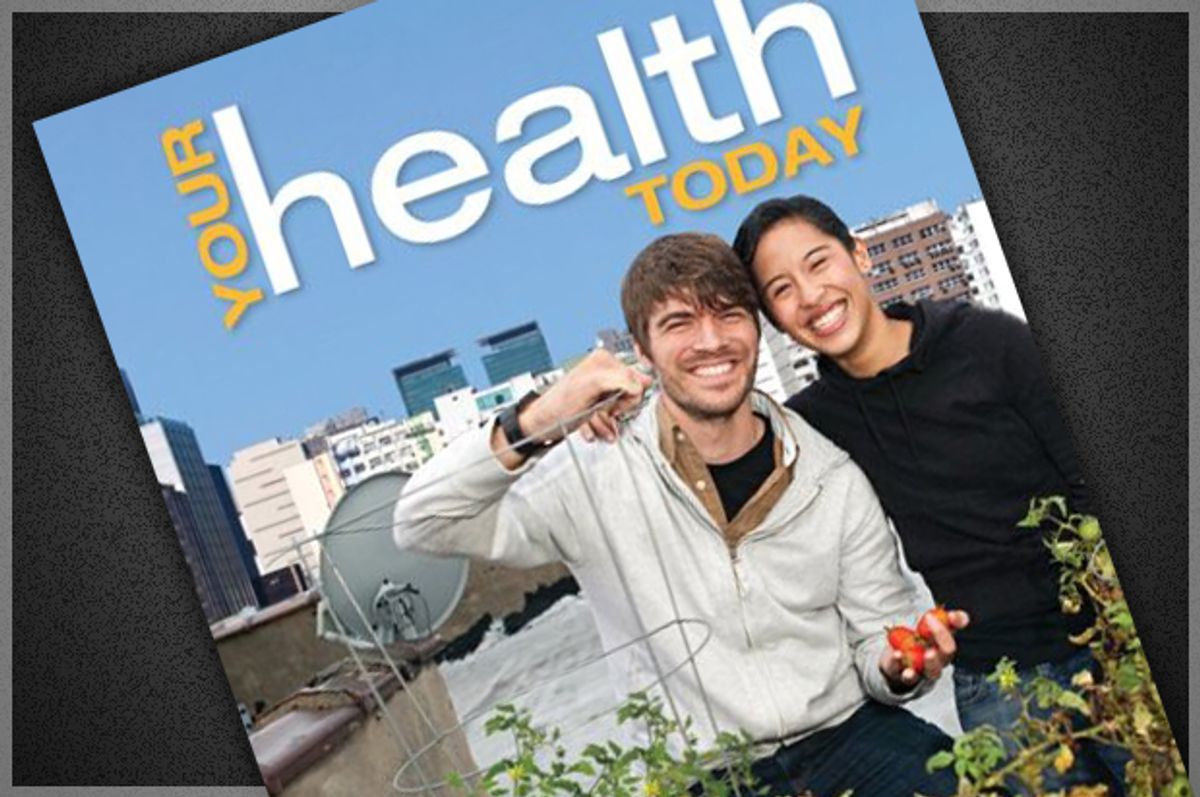 For reals, this furor is actually happening in the age of "Fifty Shades."

With the story getting play nationally and internationally, I decided to contact one of the authors of the book to get her response to this brouhaha. "I am forever optimistic that the world is changing and so these types of responses do catch me off guard," said Sara Mackenzie, assistant dean at the University of Washington School of Public Health. "However, being an adolescent physician who has delivered many babies to 13- to 18-year-old women, nothing surprises me too much." Mackenzie says that as a culture we love to talk about, sell and even watch sex, "and yet to actually provide factual education about our physical anatomy and physiology of 'private parts' becomes pornography." Ugh, sigh, yes. Exactly.

Mackenzie points out that it's not a "sex book," as it's commonly been referred to in the media. Only one of its 18 chapters focuses on sex. She also doesn't buy the argument that the book isn't age appropriate just because it's targeted to college freshmen. "At least at my university, college freshmen can range in age from 16 to 20 and so it is certainly age-appropriate material." Mackenzie says she gave copies of the book to her own daughters at age 13, but adds, "Of course, they have also grown up with dinner conversations about pregnant middle school students!" Lucky them. Seriously.

The parental outrage can be in part blamed on a misinformation campaign that persists even in the face of compelling proof that comprehensive sex education has a hugely positive health impact. "The evidence supports that education does not encourage youth to become sexually active -- it just improves rates of planned pregnancy and STI reduction if a youth decides to be sexually active," she said. "Youth need facts, and need to have reliable sources of information and learn health literacy," she argues. "They certainly have access to lots of information and parents need to understand that even with the most engaged parenting and parental control technology their kids are going to get information about sex."

It seems a lot of these objecting parents could stand to closely read the book themselves. "A strong focus of the book is encouraging people to consider public health and its role in improving the health of our country," she said. And part of that message, she says, "is that our environment and communities play a big role in health outcomes for communities and by limiting information and health literacy, a disservice is being done."