Critics of the Ice Bucket Challenge note there are other good causes that need donations. Abortion is one of them 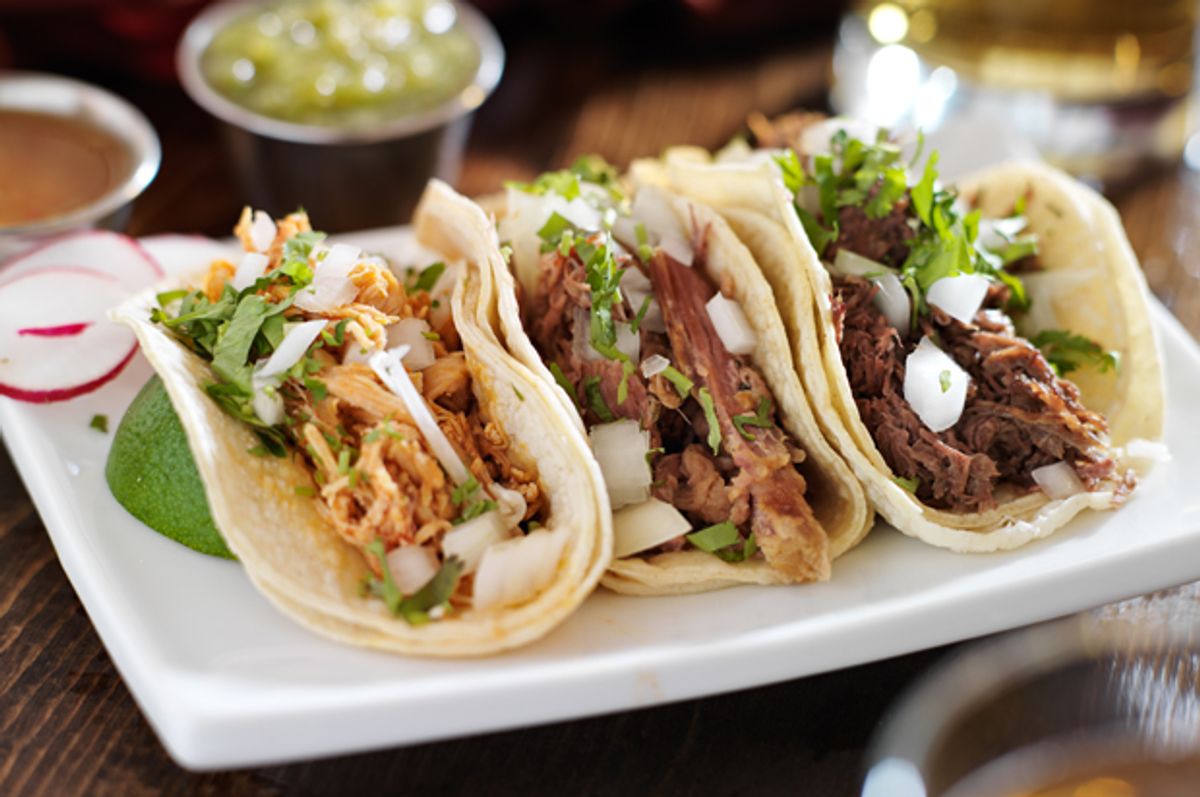 Donating to charity is not silly. Pouring a bucket of ice water over one's head, quite frankly, is. That's why the ALS Ice Bucket Challenge has gone viral on social media, but it's also why the ALS Association has received more than $3 million more in donations in recent weeks than it did in the same period last year. Whether the challenge's fundraising method is good or bad or right or wrong is reasonably up for debate. It's also undoubtedly effective -- so why not apply it to other worthy causes?

That's essentially what pro-choice activist Andrea Grimes was thinking when she started the Taco or Beer Challenge on Monday. Inspired by the proliferation of the #icebucketchallenge, Grimes, a senior political reporter at RH Reality Check, came up with one of the simplest, most pleasurable "challenges" to incentivize donating to abortion funds. All a person has to do is eat a taco or drink a beer (or both), then donate to an abortion fund. It's that easy, Grimes explains:

What I do know is that eating tacos and drinking beer is more pleasurable than getting doused with ice water, and that lawmakers around the country are passing increasingly restrictive anti-abortion access laws. Which means abortion funds are now more necessary than ever as legal abortion becomes harder than ever to access -- especially for those of us who don’t live in major urban centers. ...

The challenge is straightforward, enjoyable and doesn't let anyone off the hook; the one part of the Taco or Beer Challenge that isn't optional -- as is the case with the Ice Bucket Challenge -- is donating to someone in need. And when it comes to abortion funding, there are many, many people in need. As states pass more targeted legislation meant to restrict women's ability to exercise their reproductive rights, millions of families are saddled with seemingly insurmountable logistical and financial burdens.

Those burdens go away when other people sit down and -- whether they're munching on tacos or sipping on beers or not -- write checks to abortion funds. There are organizations in every state that help provide abortion access, with the exception of Utah -- but, as Grimes points out, it would really step up the Taco or Beer Challenge to start an abortion fund there. Regardless of where in the U.S. (or in the world) the donations go first, the important thing to remember is that abortion funds are merely (crucial) liaisons; at the end of the day, the money people give with their tacos and beer goes to the women and families who need it.