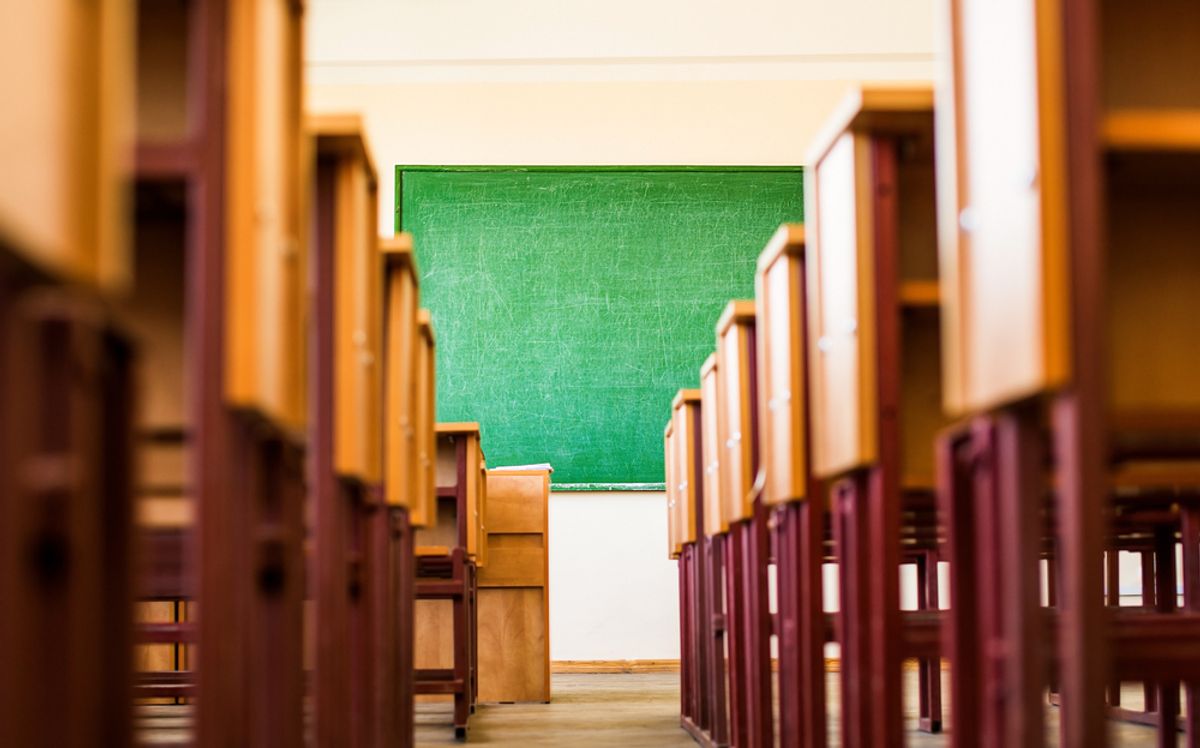 An Alabama elementary school teacher reportedly asked her students to re-enact the killings of black teenagers Michael Brown and Trayvon Martin earlier this week, as a lesson on current events.

The school placed the teacher, who is black, on administrative leave while it investigated the alleged incident, according to Alabama's Selma Times-Journal. The investigation has concluded, but no findings have been released.

According to local mother Jessica Lynn Baughn, her sixth-grade son was asked to re-enact these shootings as part of a lesson on current events. Baughn wrote about the incident on the Facebook page "S.O.S. - Sound Off Selma."

"The white students had to play the police officer. She even has them get on the internet and research how many times the young man was shot where he was shot at," Baughn wrote on Facebook. "They are teaching these children to hate one another when we're supposed to be teaching them to love one another..."

On August 9, a white Ferguson police officer, Darren Wilson, killed Michael Brown, an unarmed 18-year-old black boy who had recently graduated from a local high school, shooting the teen at least six times, including twice in the head, according to an autopsy commissioned by Brown's family. Brown’s death has sparked protests in the small suburb located in North St. Louis County as well as numerous demonstrations across the country.

Officer Wilson has not been charged with Brown’s death nor has the official autopsy been released by authorities in St. Louis County.

Brown’s death comes a little more than a year after George Zimmerman, a neighborhood watch volunteer in Florida, was exonerated for shooting and killing an unarmed black teen, Trayvon Martin.

It took prosecutors 46 days before Zimmerman was charged with shooting Martin.