British ambassador: "We are close” to identifying James Foley's killer

The U.K. authorities have, among other methods, used "sophisticated" voice recognition technology to identify him 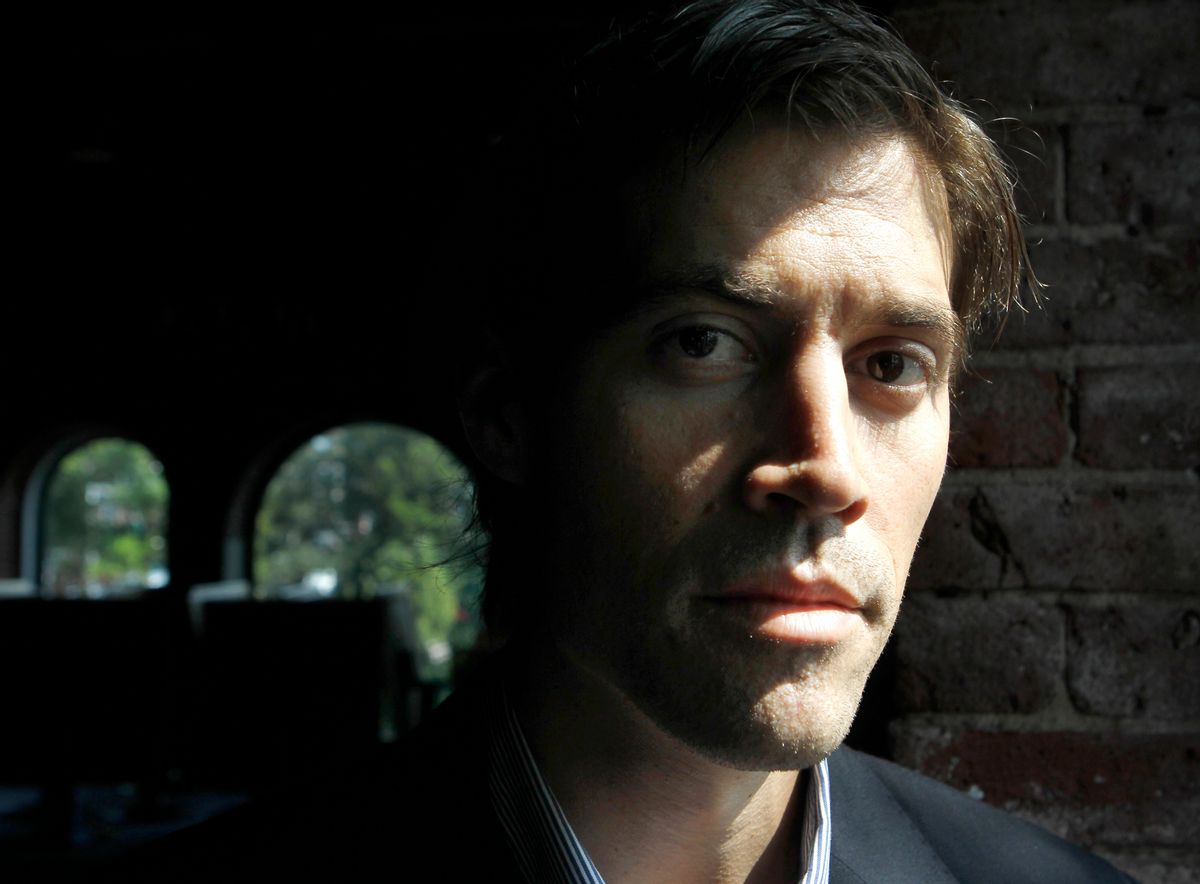 British ambassador Sir Peter Westmacott has said that British intelligence is "close" to identifying the ISIS militant who beheaded U.S. journalist James Foley. Foley had been missing since he was reportedly kidnapped in Syria in 2012.

Using "sophisticated" voice recognition technology, among "other measures," Westmacott said on Sunday morning's "Meet the Press" that "we're not in a position to say exactly who this is but I think we are close."

On Tuesday, ISIS released the gruesome video of Foley's execution at the hands of a man who is covered in black from head-to-toe except for a slit for his eyes. He speaks in what experts say is a London accent and, as-of-yet-unnamed, is referred to as "Jihadi John."

Westmacott expressed concern not just over finding the terrorist, but also tracking the activities of the 500 or so Britons who have moved to the Middle East to join ISIS.