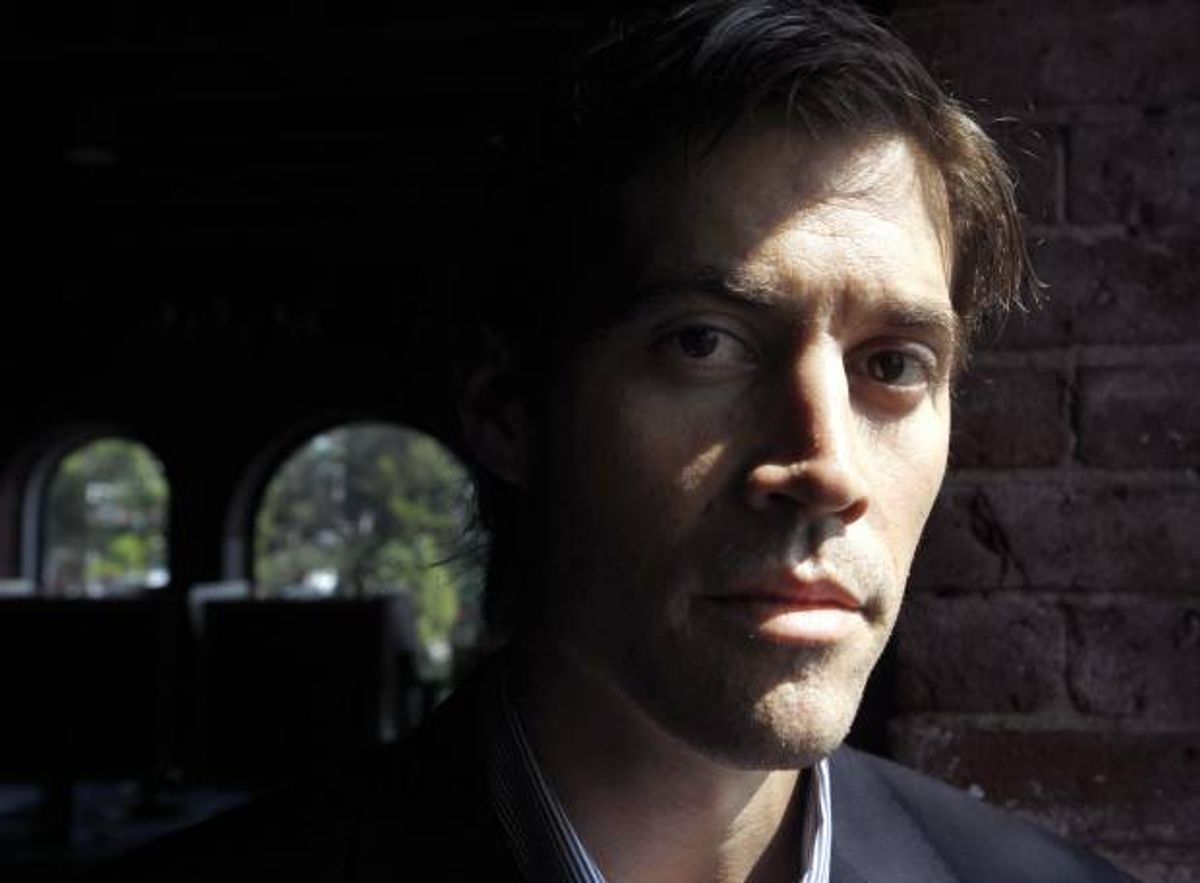 Responding to criticism, a spokeswoman for GOP Senate candidate Allen Weh claimed that there was nothing wrong with using American journalist James Foley's murder in a campaign ad, despite the fact that Foley's family has asked people not to watch or disseminate the video of ISIS's crime.

"It's not Foley, it's the man who killed him," the spokeswoman said when queried by the Huffington Post. She further argued to HuffPo that because the campaign ad merely shows Foley's murderer, and not Foley himself, it was not disrespectful, exploitative or otherwise out of bounds.

When the Islamic extremist group ISIS first released footage of Foley's killing, Kelly Foley, a cousin of the slain photojournalist, tweeted a request to the media and the public at large. "Please honor James Foley and respect my family’s privacy," Foley wrote. "Don't watch the video. Don't share it. That's not how life should be."

Weh, a former U.S. Marine Corps Reserve Colonel, and the rest of his team evidently determined it appropriate to interpret Foley's request in as legalistic a manner as possible. Weh is running well behind incumbent senator, Democrat Tom Udall, in recent polling and has otherwise garnered precious little media attention.

Out of respect for Foley and his loved ones, we have decided not to embed the Weh campaign ad in question.