Leaked IPCC report: Impacts of climate change may be "severe, pervasive and irreversible"

Emissions are growing, and our window to act is getting smaller 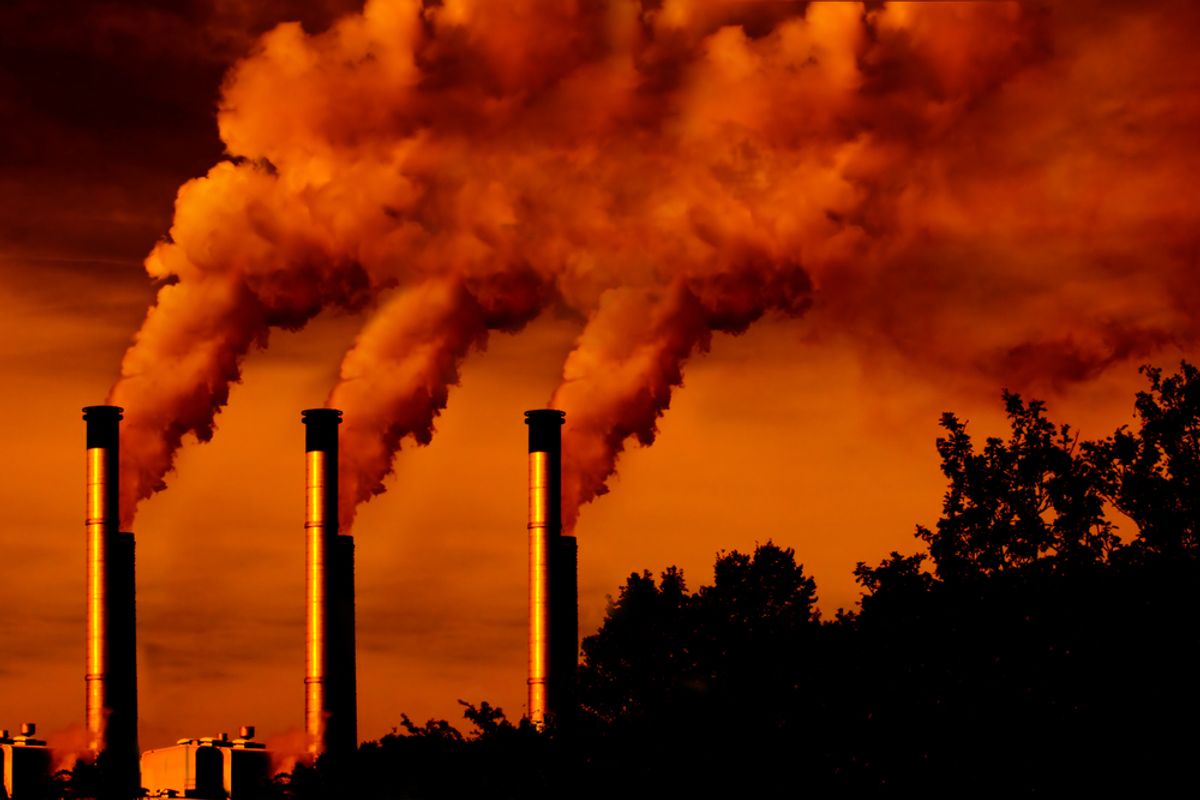 The world's top climate scientists agree that we're losing the fight against climate change, report the New York Times and Bloomberg News, who got their hands on a leaked draft of a forthcoming report from the U.N.'s Intergovernmental Panel on Climate Change (IPCC). The impacts of man-made climate change are already being felt around the world, it reportedly says, and “without additional mitigation, and even with adaptation, warming by the end of the 21st century will lead to high to very high risk of severe, widespread and irreversible impacts globally."

“Human influence has been detected in warming of the atmosphere and the ocean, in changes in the global water cycle, in reduction in snow and ice, and in global mean-sea-level rise; and it is extremely likely to have been the dominant cause of the observed warming since the mid-20th century,” the draft report, which is subject to change before its official publication on Nov. 2, currently says. “The risk of abrupt and irreversible change increases as the magnitude of the warming increases.”

Feel like you've heard it before? That's because the report is meant to "summarize and restate" the reports already released by the IPCC: like the one from last September that found scientists believe, with 95 percent certainty, that human activities are contributing to climate change, the one from March that concluded that "nobody on this planet is going to be untouched by the impacts of climate change,” the one from April that warned that drastic, global measures must be taken to lower our emissions before it's too late. But this one, according to the Times, uses "blunter, more forceful language" to highlight just how drastic the risks are.

So if you weren't paying attention before, now's the time. “Many aspects of climate change and associated impacts will continue for centuries, even if anthropogenic emissions of greenhouse gases cease,” the report finds. Still, we could conceivably limit warming to 2 degrees Celsius (3.6 Fahrenheit) above pre-industrial levels if we act quickly -- within the next couple of decades, or, more pointedly, next month, when world leaders gather in New York to start planning for a potential global agreement to limit emissions. Delaying action will only intensify the risks, Bloomberg adds, as well as raise the cost of eventual action. Putting off mitigation until 2030, for example, would increase costs 44 percent through 2050. Continued warming, meanwhile, will most likely “slow down economic growth, make poverty reduction more difficult, further erode food security, and prolong existing poverty traps and create new ones, the latter particularly in urban areas and emerging hot spots of hunger.”