Jon Stewart delves into the Rick Perry indictment, and his hilarious rebrand 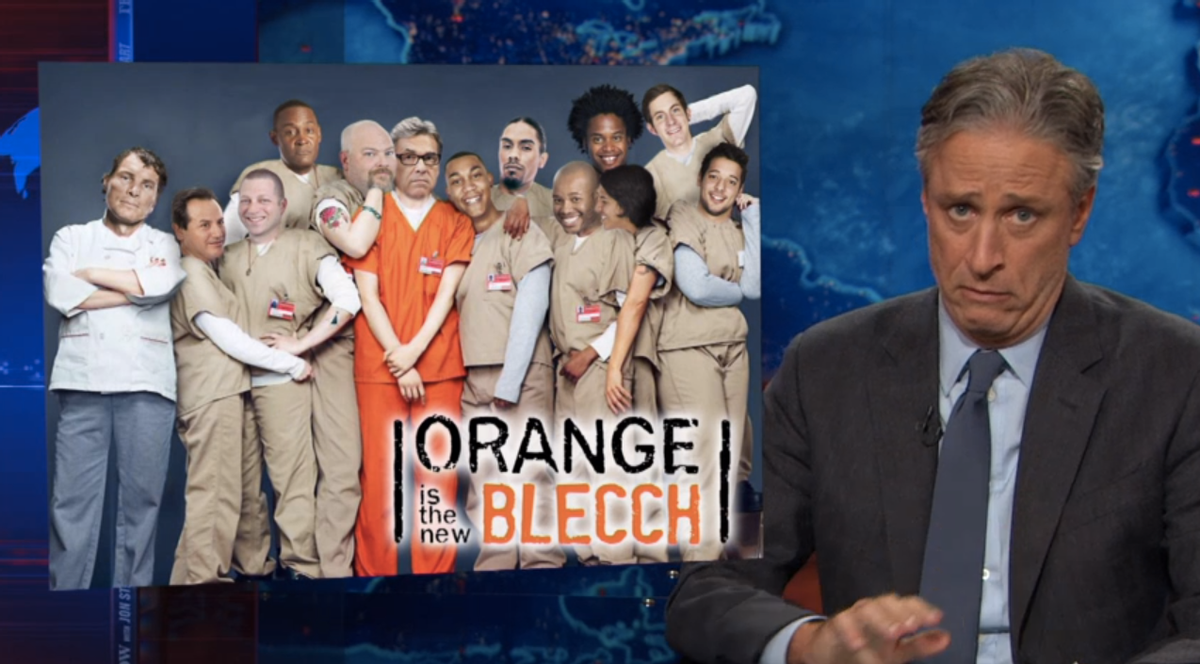 Last night Jon Stewart keenly observed -- and proved -- that Rick Perry makes for some great comedy. "The Daily Show" host delved into the many interesting facets of the Rick Perry indictment, even commenting that Perry would make a "creepy inmate."

“Little bit of 'Orange Is the New Blecch,'” he jabbed.

Yet, he conceded that it's going to be "John Q. Six-Pack the plumber that ultimately decides Perry's fate." And the pundits seem to think that the indictment is going a long way to help Perry's image.

“Ah, the priceless ‘rebrand,’” Stewart joked. “From ‘forgetful doof’ to ‘possible felon.’ The same trick that worked when, after the BP Gulf oil spill, they renamed themselves ‘Amalgamated asbestos and c#ck punch, incorporated.’”