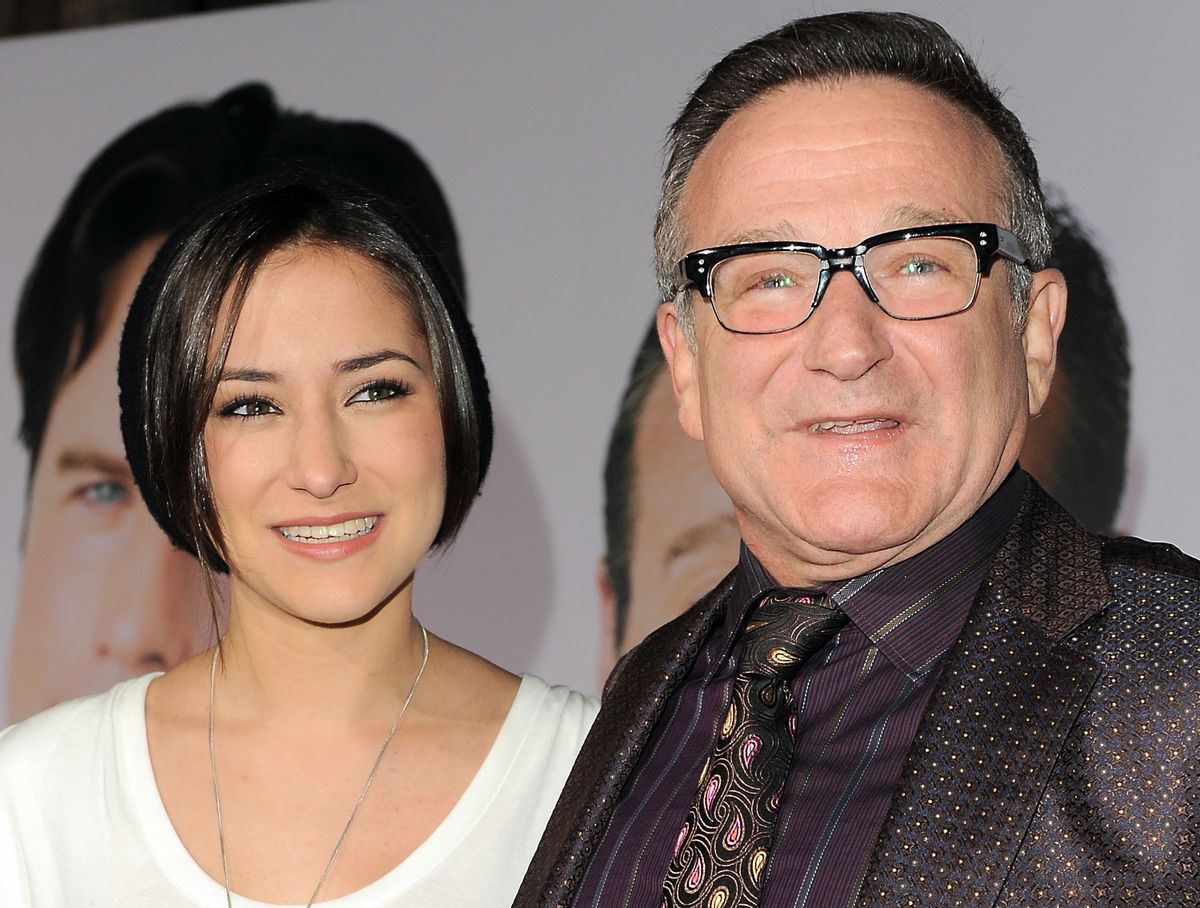 Zelda Williams, daughter of the late Robin Williams, returned to Twitter after being bullied off the micro-blogging site and Instagram last month.

Following the death of her father, she was repeatedly harassed by people sending her Photoshopped images of Robin Williams with bruises around his neck, and blaming her for her father's suicide.

The quote is from Harvey Fierstein, who was her father's costar in "Mrs. Doubtfire." The full quote is below:

“Never be bullied into silence. Never allow yourself to be made a victim. Accept no one’s definition of your life; define yourself.”

While I respect the sentiment, and I'm glad that she has not been silenced, I hope Williams is not blaming herself for the nasty garbage spewed by those bullies. Nobody should have to live with that. Internet culture must change.

Since the harassment that drove Williams to deactivate, Twitter announced that it would "improve" its policies regarding harassment. Already it has taken steps to allow family members to request the removal of photos of deceased loved ones.