"The Daily Show" interviews Jim Gilchrist, a man who doesn't believe these children are fleeing persecution 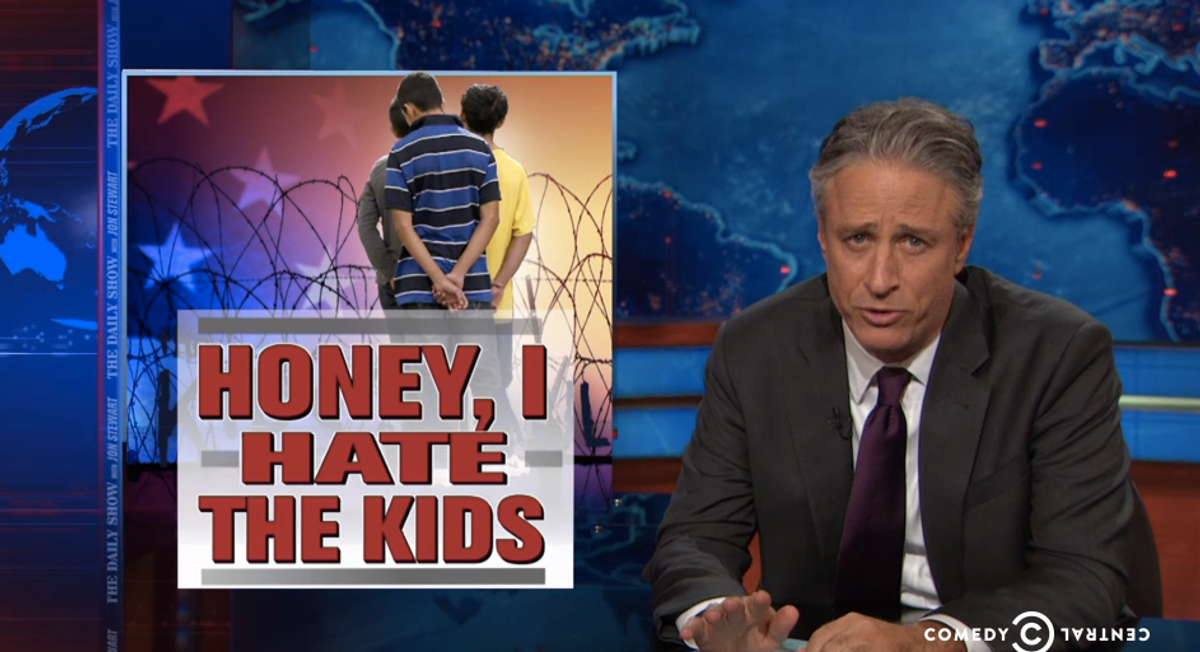 It's more likely that the children fleeing war, violence and persecution from Honduras and other Latin American countries are instead on a mission to invade and ruin America, says a guy. Well, "The Daily Show" has found this guy, Jim Gilchrist, founder of the Minuteman project and occasional political commentator, and broadcast his lunacy for the world to witness. According to Gilchrist, the kids are part of a "covert, essentially a Trojan Horse-type of invasion" that will "lead to the demise of our nation as a global economic power." Correspondent Michael Che manages to keep a straight face as he pokes hole after hole in Gilchrist's argument: