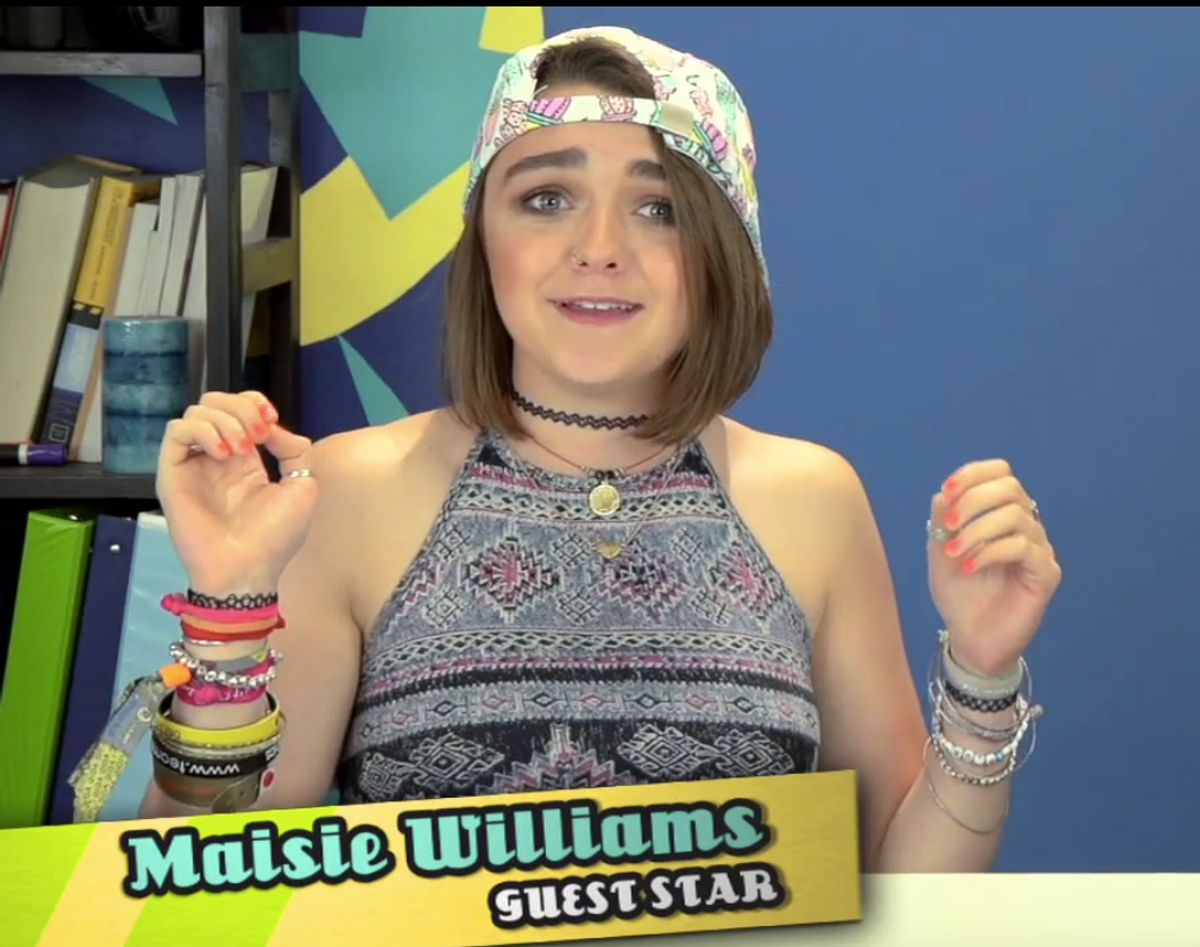 Maisie Williams -- best known for her role as Arya Stark in "Game of Thrones" -- may have mastered social media, but she, and other teens, were perplexed by 1980s technology.

On the latest episode of "Teens React," the group was handed a Nintendo Entertainment System (Nintendo NES), and they were generally befuddled. There were a few outliers, excited to get their mits on this, dare I say, game-changing console. However, most were shocked to hear that the NES revitalized the video gaming industry -- especially given the need to blow on the cartridge in order to have it operate properly. (An old wives tale, "It's Okay to be Smart" pointed out.)

The teens were then offered the chance to play Super Mario Brothers, to hilarious results. Watch this installment from the Fine Brothers below: