Apple Watch unveiled: "We believe this product will redefine what people expect"

Today at Apple's much-anticipated event, the company announced a first-of-its-kind wristwatch and the iPhone 6 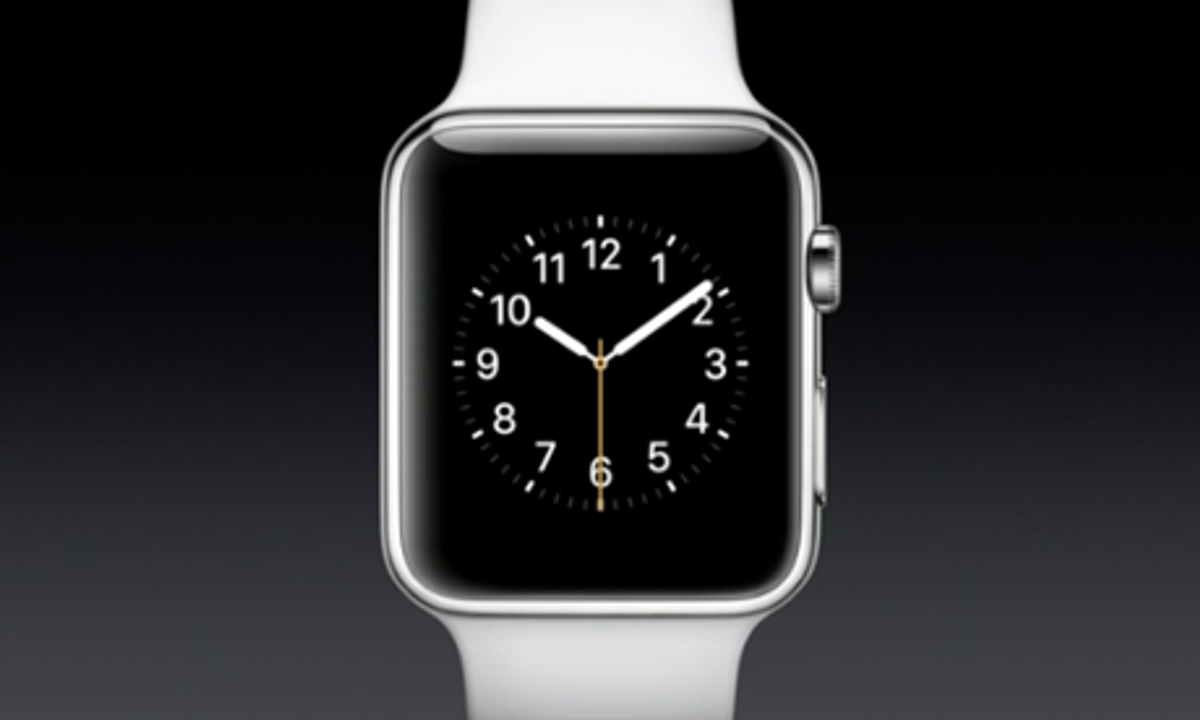 Apple announced on Tuesday the long rumored Apple Watch, iPhone 6 and iPhone 6 Plus, the latest in their line of revolutionary smartphones.

In terms of smartphone, both boast larger displays: The iPhone 6 has a 4.7-inch display, while the plus has a 5.5-inch display. Both phones will be available in gold, silver and "space-grey."

In terms of its design, it has a Retina HD resolution, with 1334 x 750 pixels. The glass is also curved at the edges of the display, and is "ion strengthened." This phone is also the thinnest Apple has ever released. It is 6.9 mm thick, and has its power button on the side.

Inside, the iPhone 6 has a faster A8 processor, compared to the A7 processor used in previous phones, and Apple claims it can perform better over time, without dropping due to overheating. The Wi-Fi is also reportedly faster, compared to 5S

In terms of camera, it remains at 8 megapixels. However they have improved the FaceTime Camera. Watch more here.

The Apple Watch (long rumored to be called the iWatch) was also debuted. The details are still being divulged. Stay tuned for updates.

The watch has a rectangular interface, which comes in two sizes, and is equipped with a wireless charger that attaches magnetically to the back of the watch. It also sports the rumored "sapphire" display, a tough material also used in iPhone cameras.

The Apple Watch also features a "digital crown" to scroll and zoom, a heart-rate sensor, an accelerometer and a gyroscope. You can also send "vibrations" to your friends via Apple Watch.

Apple Watch does however require an iPhone 5 or higher (smart gambit by Apple) to operate. The watch will go on sale for $349 sometime next year.

This was one of Apple's most hotly awaited events. It demanded the erection of its own mega-structure, in a location with historical significance -- in front of where the original Mac computer was displayed for the public, 30 years ago.