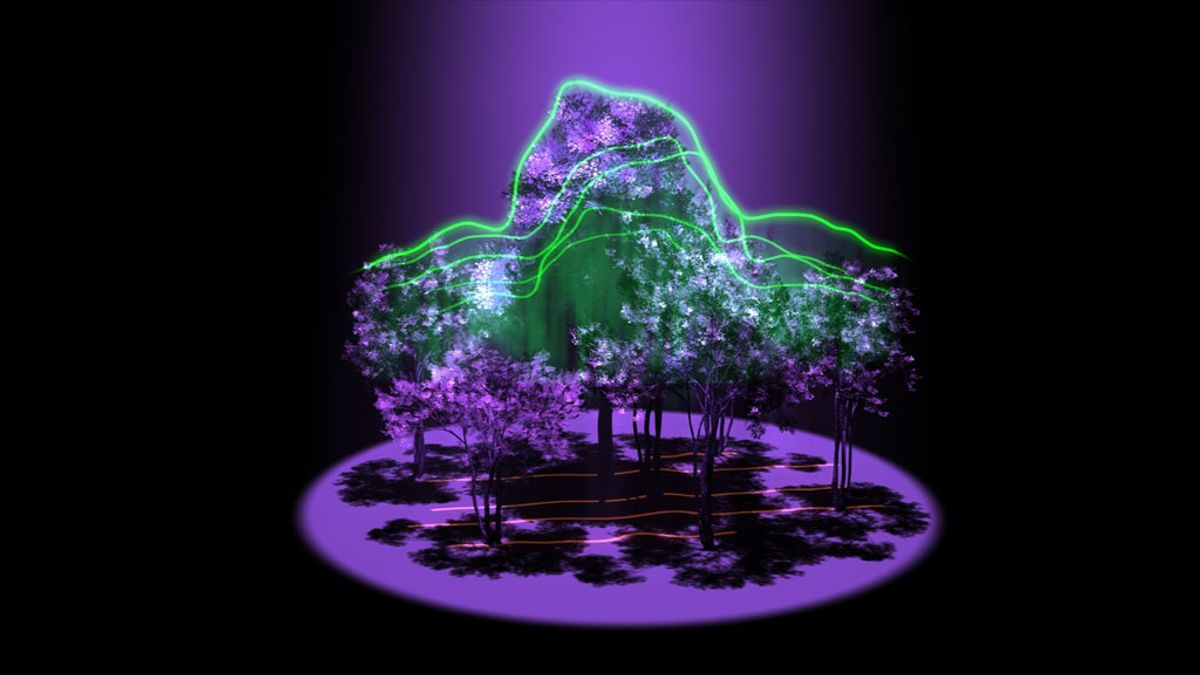 NASA is building a laser-based contraption for the International Space Station, whose mission is to create a 3-D map of the Earth's forest, and unlock mysteries of forests' role in the carbon cycle.

The contraption is known as the Global Ecosystem Dynamics Investigation lidar, and it is one of two new devices being built as part of the Earth Venture Instrument program.

GEDI has a large and important task -- and not just due to the sheer amount of forest on Earth. The 3-D view of Earth's forests will specifically help scientists understand the impact of trees and forests on the carbon cycle. It will help fill in knowledge gaps about how much carbon trees store, and what the carbon release -- and environmental impact -- would be if forests were destroyed, releasing more carbon into our atmosphere.

"One of the most poorly quantified components of the carbon cycle is the net balance between forest disturbance and regrowth,” said Ralph Dubayah, one of University of Maryland's principal GEDI investigators. “GEDI will help scientists fill in this missing piece by revealing the vertical structure of the forest, which is information we really can’t get with sufficient accuracy any other way.”

And how GEDI will accomplish this is nothing short of incredible. It is a laser-based system, or lidar, and is equipped with a trio of Goddard-developed lasers. These lasers, which can be divided into 14 tracks, will scan all land 50 degrees north and south of the Equator -- covering most tropical and temperate forests.

These "eye-safe" lasers will send out quick pulses of light that can penetrate the dense canopy, without causing harm. They'll then reflect back to a detector in space.  It is estimated that in one year, GEDI will send out around 16 billion pulses.

GEDI and these pulses, NASA explains, "can measure the distance from the space-based instrument to Earth’s surface with enough accuracy to detect subtle variations, including the tops of trees, the ground, and the vertical distribution of aboveground biomass in forests."

“Lidar has the unique ability to peer into the tree canopy to precisely measure the height and internal structure of the forest at the fine scale required to accurately estimate their carbon content,” stated Bryan Blair, an investigator for GEDI at Goddard Space Flight Center.

GEDI is expected to be completed in 2018, and will also be used to discover the age of trees, map biodiversity and understand the effects of climate change.