Mosquitoes typically thrive in rainy conditions, but that hasn't let California off the hook 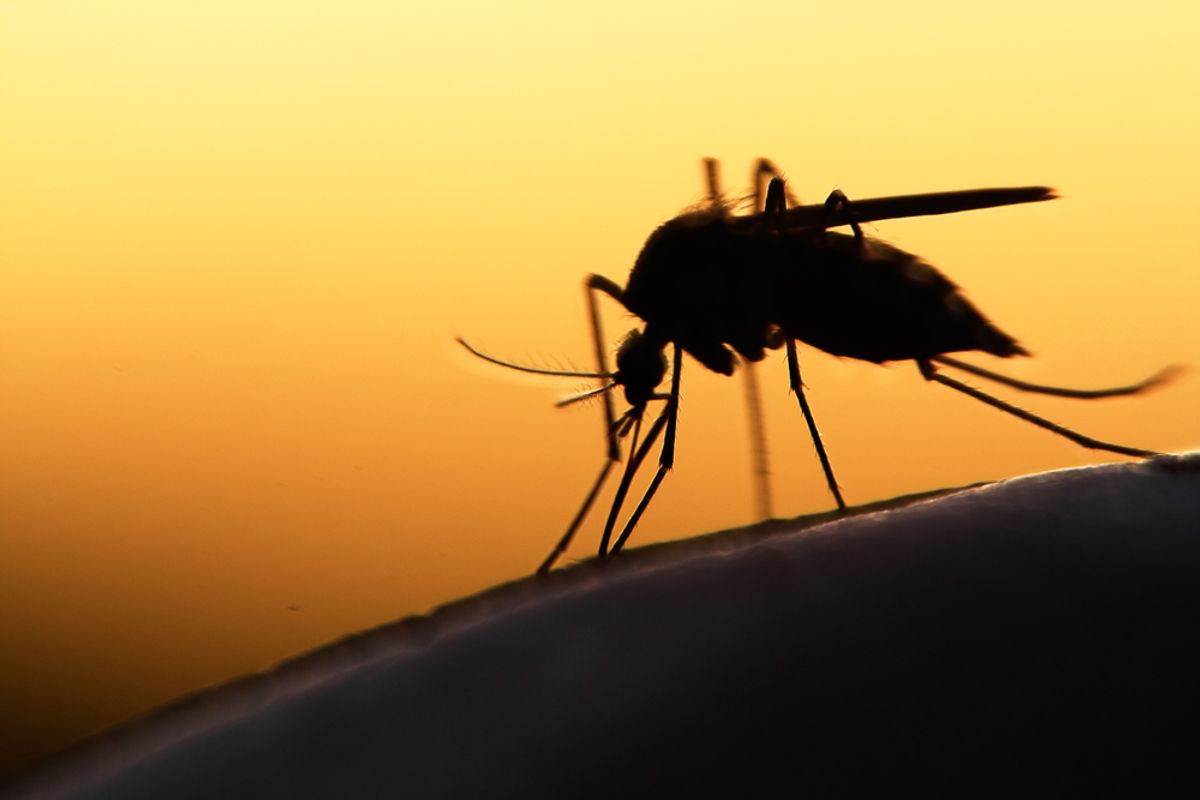 California can't catch a break. Amid its ongoing, devastating drought, it's experiencing an unusually nast outbreak of West Nile Virus: 238 human cases, and 9 deaths, have been reported so far this year, compared to the 117 cases reported this time in 2013 and the five-year average of just 75. In Orange County, the epicenter of the outbreak, 90 people have so far become infected -- seven times the number of diagnoses for all of 2013. State officials say they expect the outbreak will continue to spread. Researchers have been warning that certain conditions created by climate change -- increases in heat, precipitation and humidity -- will be favorable to mosquitoes, providing ample opportunity for them and the variety of diseases they carry to multiply while their range expands. One invasive species, the Asian Tiger Mosquito, is already spreading rapidly -- it's invaded 36 states since arriving just a quarter century ago -- and experts predict that, as climate change worsens, so too will its presence. In two decades, write researchers at the Public Library of Science, the land area covered by the pest may increase from 5 to 16 percent; as winters get warmer toward the end of the century, they could cover half the Northeast U.S.

But as California is proving, this isn't the only way climate change could create a mosquito crisis. While the state has certainly seen its share of record temperatures this summer, it's been making headlines for how little rainfall it's received. But instead of working to suppress the propagation of mosquitoes, as we might expect, experts say the drought may actually be enabling the West Nile outbreak.

As water sources dry up, Roger Nasci, chief of the arboviral diseases branch for the Centers for Disease Control, told the Wall Street Journal, disease-carrying birds are forced to mingle with mosquitoes, making them more likely to pass on the infection. It can also mean more birds contracting the disease, which they're then able to spread widely. What that means is that even though the total number of mosquitoes is down, the disease has become more concentrated: right now, California officials say they're seeing the highest proportion of mosquitoes ever infected with the disease. In Orange County, 80 percent of mosquitoes tested carry it, compared to the normal level of 20 percent.

There's no vaccine or treatment for West Nile Virus. Although only about 20 percent of people infected with it become ill, and one in 150 develop severe illness, health officials are nonetheless concerned -- and not just about West Nile. “Taking the long view, we’ll probably see more vector-borne diseases as climate change progresses and mosquitoes discover expanded habitat,” commented John Swartzberg of UC Berkeley's School of Public Health. “Dengue may make inroads from the border, and there’s also concern about chikungunya, another mosquito-borne virus that causes symptoms similar to dengue....With climate change, many things could be heading our way.”