"Let that man play!": NBA's Paul George thinks Ray Rice should be allowed back in NFL 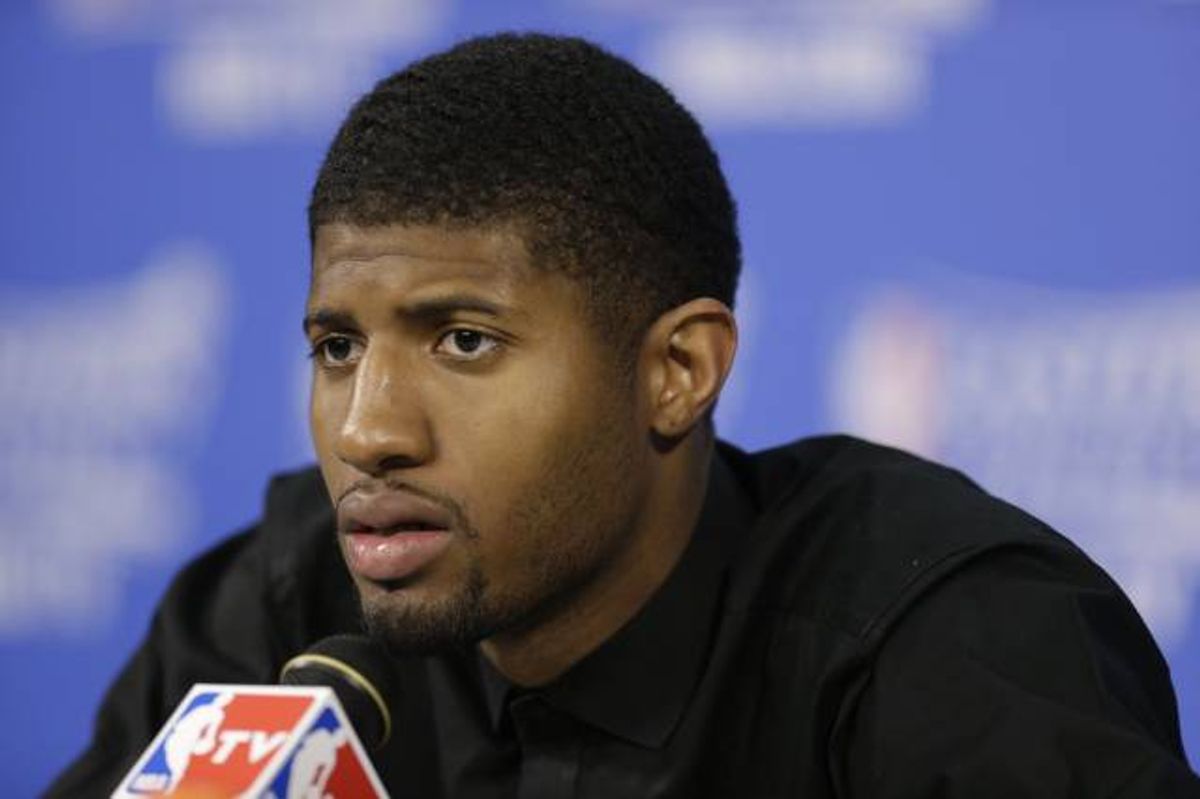 Football might not be the only sports culture where there's a grave misunderstanding of domestic violence, after all. On Thursday, NBA All-Star Paul George weighed in on the NFL's indefinite suspension of running back Ray Rice, tweeting that the domestic abuser should be allowed back in the league because "homie made a bad choice." George quickly deleted the tweets in response to immediate backlash, but not before the Huffington Post acquired screenshots:

George has since apologized for his remarks:

Let me apologize to the women and to the VICTIMS of domestic violence people my intent was not to downplay the situation..