This is awkward. UPDATED 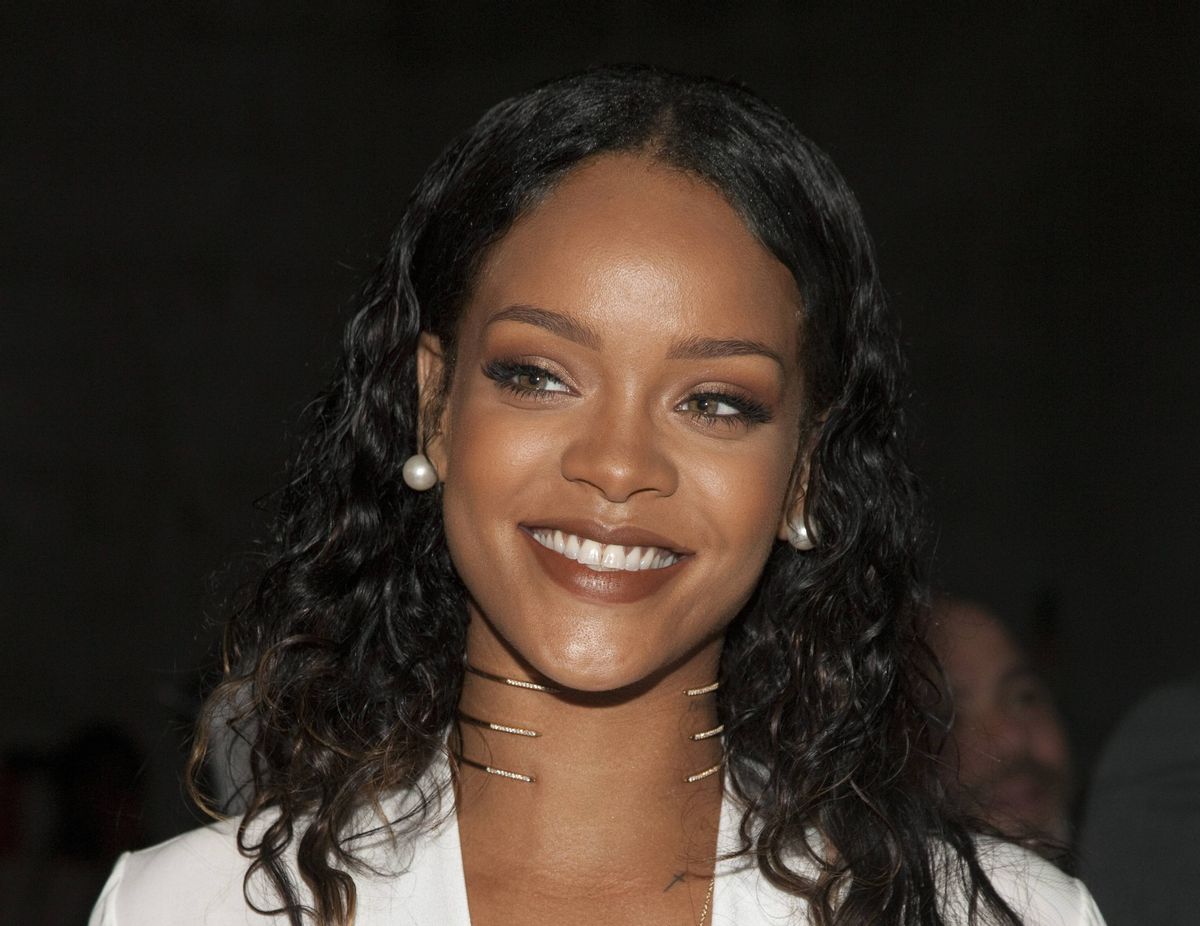 It's been a tough week for sports fans who also support women: The NFL woke up from a deep slumber after TMZ raised (another) alarm on the domestic violence perpetrated by Baltimore Ravens running back Ray Rice. This time Roger Goodell took it seriously (cause, cameras). The Ravens dropped Rice and now the media is calling for Goodell's head, because why didn't he pay attention from the start?

So it's sort of a cruel, cringe-worthy coincidence that the Ravens, sans Ray Rice, will kick off their season this week with a theme song by Rihanna, a singer who has been a victim of domestic abuse herself in a highly publicized trial against Chris Brown.

While the deal was cemented long ago, given NFL's complete lack of awareness over domestic abuse issues, it's hard not to notice and wince a little.

Update: CBS has decided to pull Rihanna's song, along with a narration by actor Don Cheadle and a comedic sketch, from its opening lineup. In its place, the network will air a report on Rice by "This Morning" anchor Norah O'Donell.

“It’s important to realize we are not overreacting to this story but it is as big a story as has faced the NFL,” CBS Sports chairman Sean McManus told Sports Illustrated, who first broke the news Thursday evening. “We thought journalistically and from a tone standpoint, we needed to have the appropriate tone and coverage. A lot of the production elements we wanted in the show are being eliminated because of time or tone.”