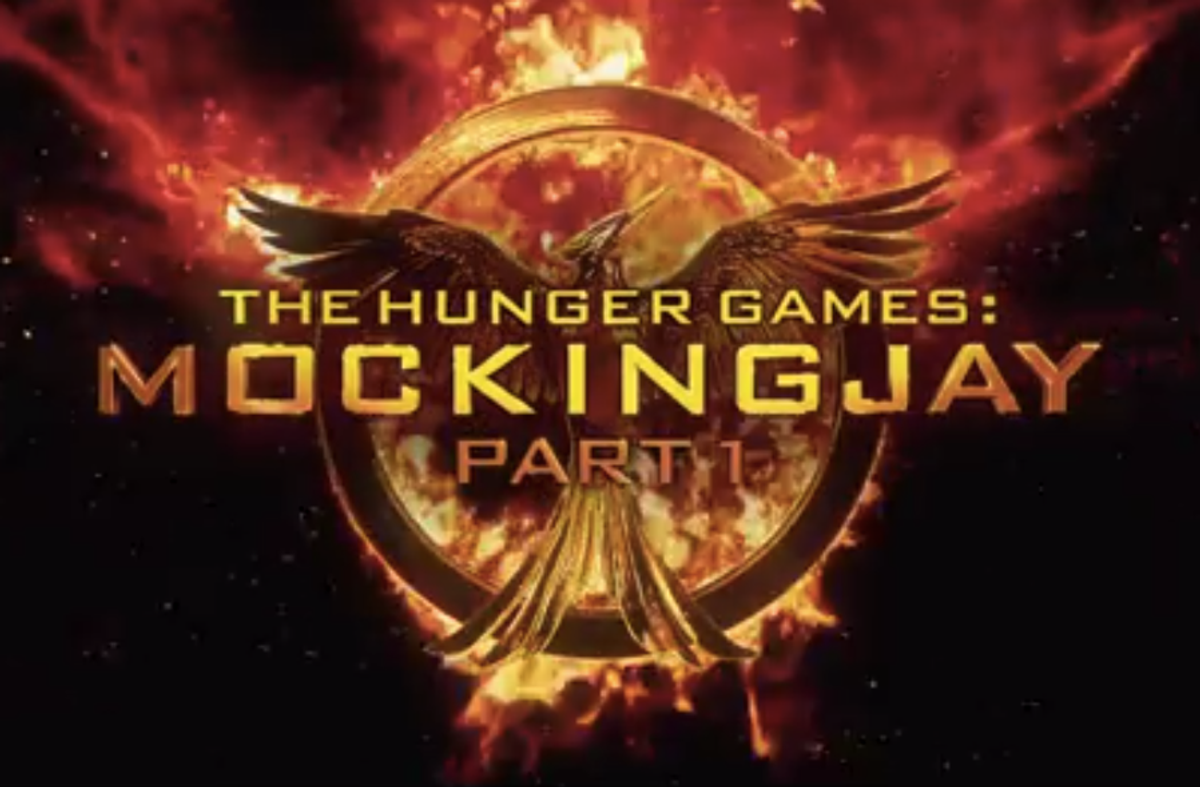 The wait is over! Here is a glimpse of Part 1 of "The Hunger Games: Mockingjay." Fans have seen teaser-trailers -- propaganda videos from President Snow, and snapshots of the rebellion -- but Lionsgate released a nearly two-minute look at Katniss, the rebellion and war-torn Panem.

"Mockingjay" is the final book in the "Hunger Games" trilogy, however it will be split into two movies. The first half will be released on Nov. 21. Watch below for a glimpse of Katniss Everdeen (Jennifer Lawrence), Peeta Mellark (Josh Hutcherson), Plutarch Heavensbee (Philip Seymour Hoffman), President Snow (Donald Sutherland) and more: