Billy Crystal tears up remembering Robin Williams: Emmy tribute was "the hardest thing I've ever had to do" 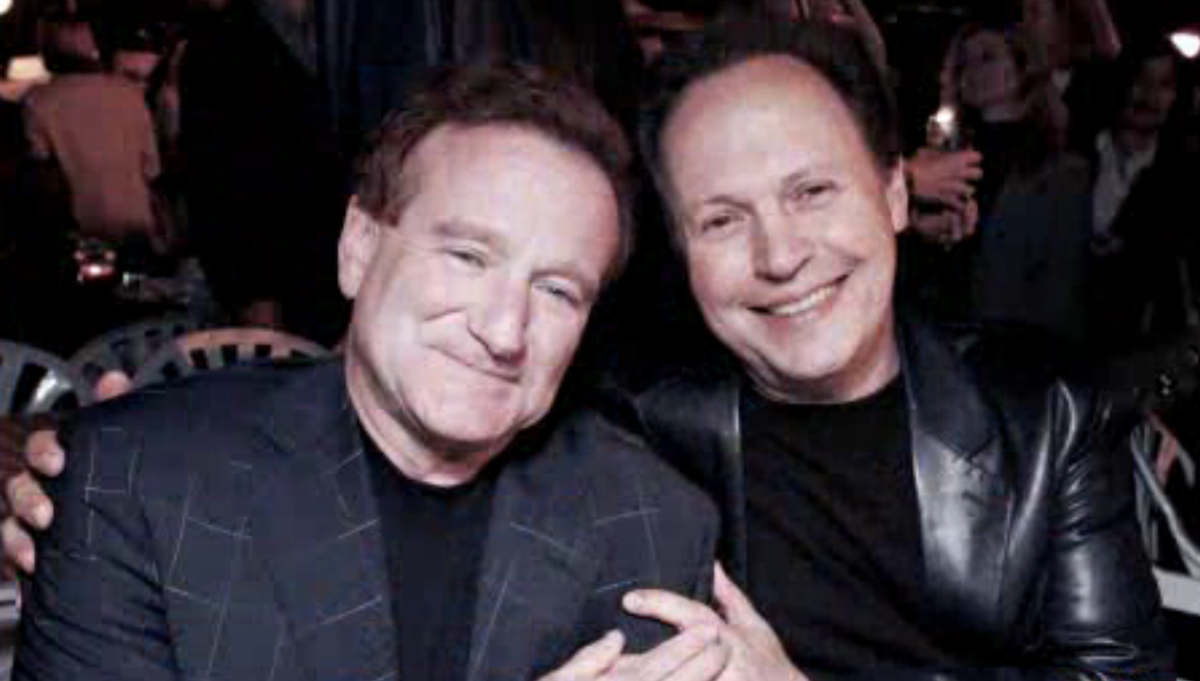 Crystal sat down with Matt Lauer to discuss the paperback release of his latest book, "Still Foolin' 'Em: Where I've Been, Where I'm Going, and Where the Hell Are My Keys?"

First, however, they shared memories of Robin Williams, who committed suicide on Aug. 11, 2014.

"It's the hardest thing I've ever had to do," Crystal said of the Emmy tribute he wrote and delivered about Williams. "He’s my closest friend, and to do it with some humor and only in a short period of time that I had to do it was difficult."

Their friendship solidified and deepened through charity work with Comic Relief. “So it was on those plane rides or on the car rides, being those quiet moments where we weren’t just doing comedy, we were just talking as friends,” Crystal explained.

Crystal also told stories of their many telephone calls -- including prank calls pulled by Williams. Watch the heartfelt discussion below: