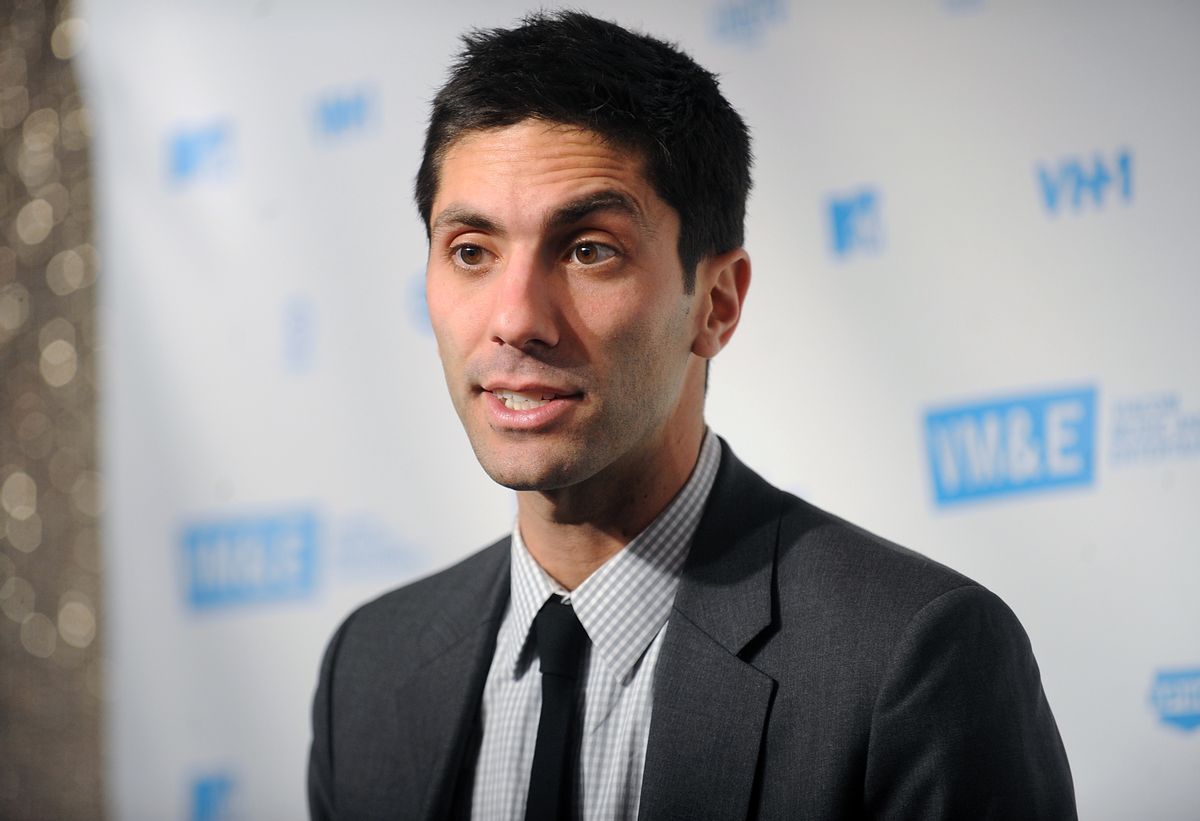 Back in April, just before 276 Nigerian schoolgirls were kidnapped by the jihadist group Boko Haram, America’s male celebrities decided that the time had come to insert themselves into the global sex trafficking narrative. Starting with Ashton Kutcher, a slew of famous fellows appeared in photographs with signs proclaiming that “Real Men Don’t Buy Girls.”

In a flash, a chilling and critical human rights issue became needlessly gendered and ego-driven, a feel-good opportunity for first-world dudes to pat themselves on the backs for resisting the urge to purchase underage mail-order brides. The phrase “real men” was worse than meaningless: it suggested that basic empathy and compassion were somehow masculine qualities, found only in the carriers of sturdy, untainted Y chromosomes.

Now that we have a sense of how badly the NFL botched their response to a video of the Baltimore Ravens’ Ray Rice knocking his fiancée unconscious in a casino elevator, “real men” have reared their sensible, handsome heads once more: the White House statement on the matter—probably unnecessary in the first place—asserted that“[h]itting a woman is not something a real man does, and that's true whether or not an act of violence happens in the public eye, or, far too often, behind closed doors.”

Meanwhile, Nev Schulman, who plays the sensitive good cop to co-host Max Joseph’s grizzled, cynical detective on the MTV reality show Catfish, attempted to start a Twitter trend in solidarity: the caption on a selfie in which he’s gingerly touching his chest in an elevator, since deleted, read: “Cowards make me sick. Real men show strength through patience & honor. This elevator is abuse free.#RESPECT.”

Even if Schulman hadn’t been kicked out of college for punching a woman in the face, that tweet was absurd. Did he want a medal, or just attention? “My post was meant to raise awareness and support for everyone affected by the awful abuses of domestic violence,” he later clarified, as if all the nation’s media—both professional and social—weren’t already focused on the Rice story’s ramifications. All he did was muddy clear waters.

If we have to shame men into non-violence, the battle is already lost. The creators of social media accounts like “Real Men Don’t Hurt Animals,” “Real Men Don’t Abuse Anyone,” and “REAL Men RESPECT Women” surely mean well, but they rely on a construction that has roots in the male gender’s humiliation rituals. A guy in high school might endure the epithets “pussy” or “fag” for joining a dance group or turning down a beer, and while physical abuse is actually reprehensible, its ugliness doesn’t excuse the implication that men should check their anger merely because it threatens to make the rest of us look bad.

Besides, we’re talking about people who have crossed a moral event horizon. Do we really expect them to modify their behavior just to curry the Internet’s favor? Is that a meaningful incentive for emotional and spiritual rehabilitation? Doesn’t Joe Biden’s allusion to the “psychological scars” left by domestic violence carry a thousand times the force and weight of a catchphrase that says, in essence, “Wasn’t me—I’m one of the good ones?"

Most importantly, however, self-described “real men” have nothing to do with the issue at hand. If you don’t beat women, wonderful; there’s no need to make a chivalric spectacle of it. To simply respect the women in your life is to say far more than your synthetically noble hashtag activism ever could. And when a man is under fire for viciously assaulting a woman—or another man—he’s not a villain because he failed to live up to your ideal of bro decency. It’s because he failed to be fully human.