John Pidgeon interviewed the 21-year-old star, through his 13-year-old sister 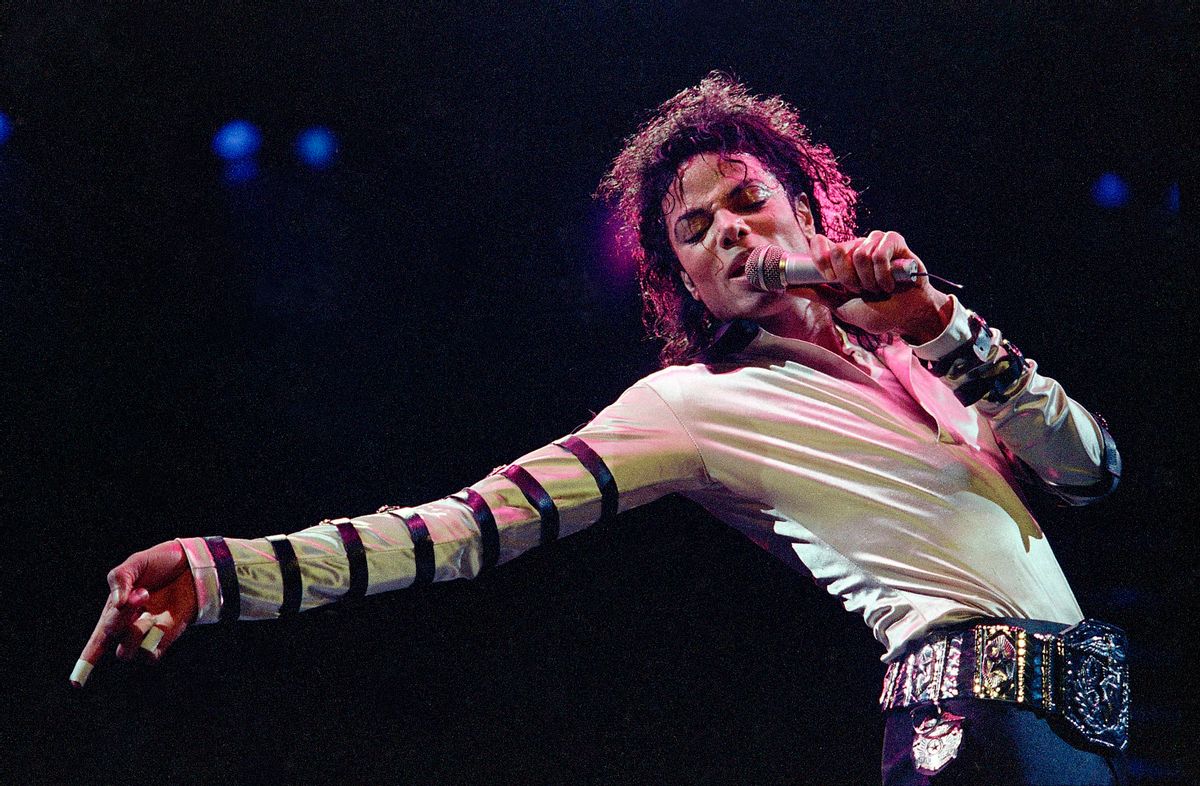 "Blank on Blank," the delightful video series that unearths never-before-heard interviews with musicians and pairs them with animations for public consumption, has released a 1980 interview with the late Michael Jackson. For context, this is after the release of Jackson's fifth studio album, "Off the Wall" and before "Thriller" -- Jackson is 21. Janet Jackson is 13.

That latter fact would seem irrelevant to the interview, except that when interviewer John Pidgeon sat across from Michael, he was instructed to direct his questions to the younger Jackson, who then repeated the questions to her older brother. Though Pidgeon wasn't the only interviewer to follow this protocol, the PBS recording demonstrates how bizarre the situation was -- here's some of the dialogue:

John Pidgeon: Does he work very hard on his dancing?

Janet Jackson: He just … oh the question. Do you work very hard on your dancing? [laughs]

John Pidgeon: Does he actually find it hard to keep from dancing when he’s in the studio?

In his personal reflection of the event, Pidgeon concluded that the format was indicative of the type of reclusiveness Jackson would later become known for, remarking, "What Michael craved wherever and whenever it could be accomplished was the erection of a protective barrier between himself and the rest of the world, symbolised by his habitual wearing of dark glasses – and later, several notches more bizarrely, a mask – in public."

By 21, the interview illustrates, Jackson saw him and his music as "godly," was obsessed with perfectionism and had very clear goals for what he wanted to accomplish through his work -- unity.