Scotland votes on independence: Future of the United Kingdom coming down to the wire

Will Scotland become its own state? We're about to find out 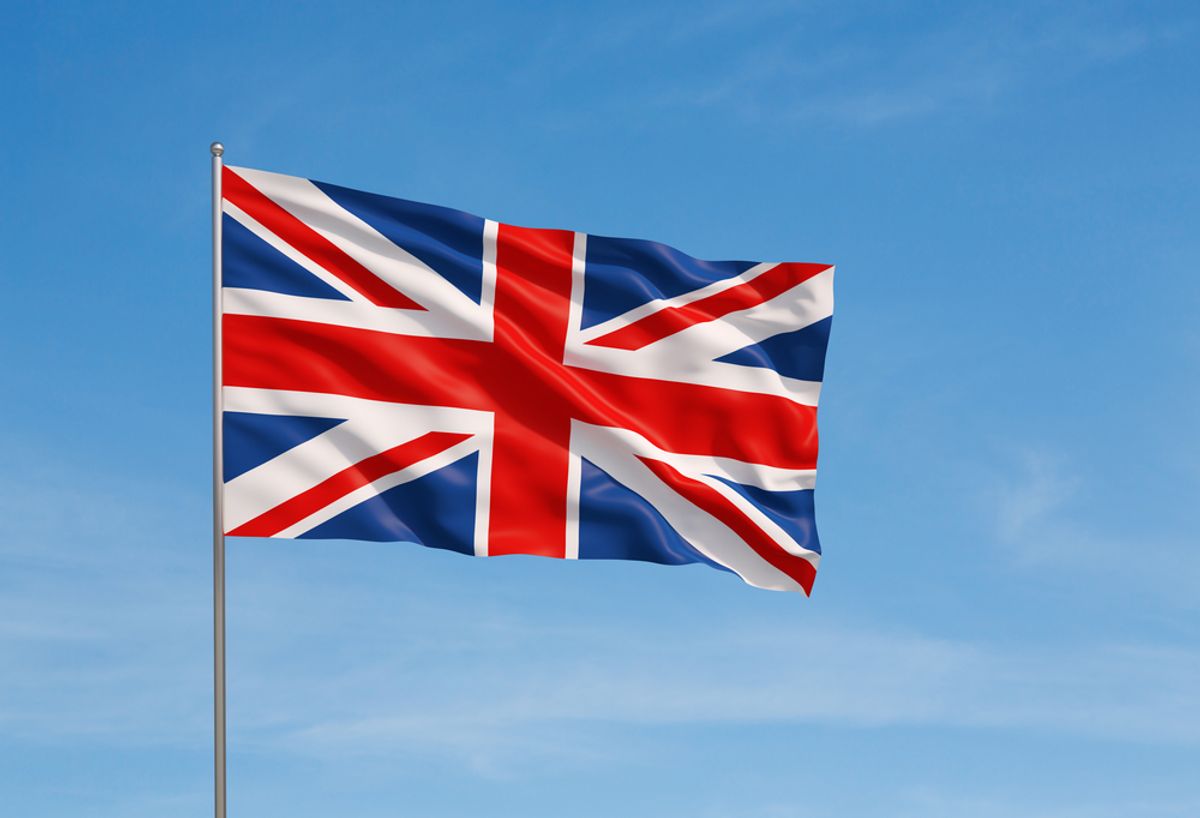 EDINBURGH, Scotland (AP) — Scots held the fate of the United Kingdom in their hands Thursday as they voted in a referendum on becoming an independent state, deciding whether to unravel a marriage with England that built an empire but has increasingly been felt by many Scots as stifling and one-sided.

The question on the ballot paper is simplicity itself: "Should Scotland be an independent country?" Yet it has divided Scots during months of campaigning, and polls suggest the result is too close to call.

A final Ipsos MORI poll released Thursday put support for the No side at 53 percent and Yes at 47 percent. The phone survey of 991 people has a margin of error of plus or minus three percentage points.

On a foggy morning in Scotland's capital, Edinburgh, voters lined up outside some polling stations even before they opened at 7 a.m.

The campaign has generated an unprecedented volume and intensity of public debate and participation. The Yes side, in particular, has energized young people and previously disillusioned working-class voters.

As polls opened, the mood was electric, tinged by nervousness.

For some voters, this was a day they had dreamed of for decades.

"Fifty years I fought for this," said 83-year-old Isabelle Smith, a Yes supporter in Edinburgh's maritime district of Newhaven, a former fishing port. "And we are going to win. I can feel it in my bones."

For Smith, who went to the polling station decked out in a blue-and-white pro-independence shirt and rosette, statehood for Scotland was a dream nurtured during three decades living in the United States with her late husband.

"The one thing America has that the Scots don't have is confidence," said Smith, who returned to Scotland years ago. "But they're getting it, they're walking tall.

"No matter what, Scotland will never, ever be the same again."

Smith's three children and seven grandchildren are all Americans, and several flew to Scotland for the referendum to support her.

Many opponents of independence agreed that the campaign had reinvigorated Scottish democracy.

"I support the No side, but it's been a fascinating, worthwhile discussion about Scotland's future," said writing consultant David Clarke.

First Minister Alex Salmond, leader of the independence campaign, cast his vote near his home in northeastern Scotland. If the Yes side prevails he will realize a long-held dream of leading his country to independence after an alliance with England formed in 1707.

In a final speech on Wednesday night, Salmond told voters: "This is our opportunity of a lifetime and we must seize it with both hands."

Pro-independence forces got a last-minute boost from tennis star Andy Murray, who signaled his support of the Yes campaign in a tweet to his 2.7 million followers early Thursday.

Anti-independence leaders including former Prime Minister Gordon Brown have implored Scots not to break their links with the rest of the United Kingdom.

Thomas Roberts said he had voted Yes because he felt optimistic about its future as an independent country.

"Why not roll the dice for once?" he said.

Once the polls close, ballot boxes will be transported to 32 regional centers for counting. The result is anticipated Friday morning.

Roberts said he was looking forward to learning of the outcome in a pub, many of which are staying open overnight.

"I'm going to sit with a beer in my hand watching the results coming in," Roberts said.

Financial consultant Michael MacPhee, a No voter, said he would observe the returns coming in "with anxiety."

Scottish independence was "the daftest idea I've ever heard," he said.