Beck got his own kids vaccinated, but he's not so sure if everyone else should... 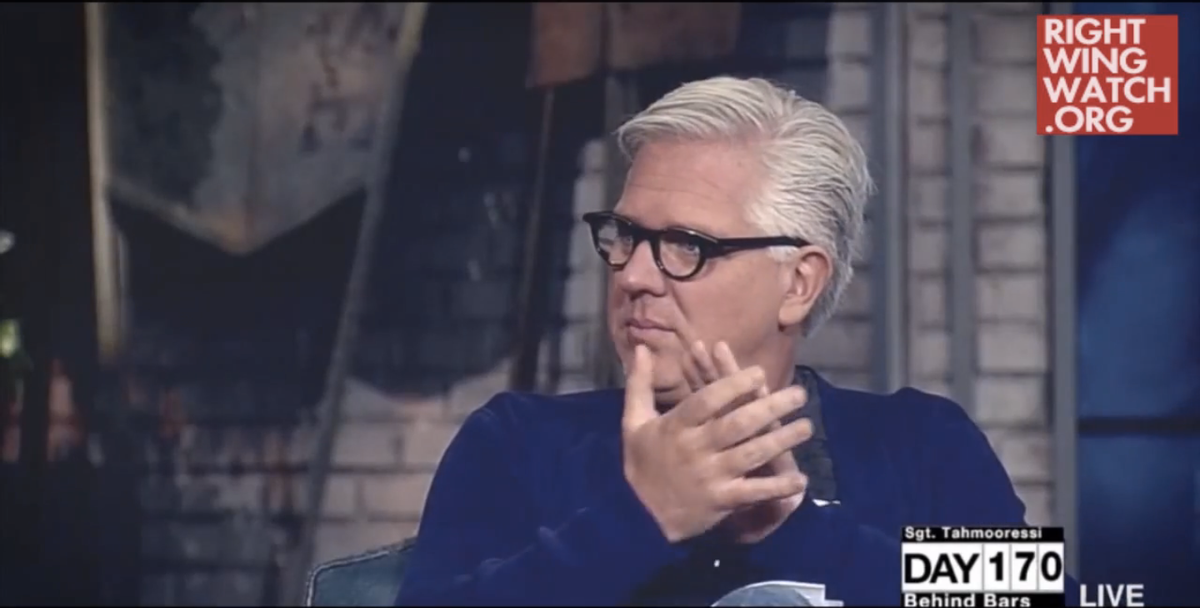 On The Blaze's Wednesday morning broadcasted staff meeting, executive producer Tiffany Siegel brought up the baffling statistic that the vaccination rate in the wealthiest Los Angeles schools is now as low as the vaccination rate in South Sudan. Immediately, Glenn Beck began aggressively applauding, and actually stood up to make certain that everyone knew he had a very important opinion.

"I think that there is a lot to be said for being cautious on what we are jamming into our children's arms by law, all the time... I gave my kids the vaccinations but there's a lot of stuff--we don't know what we're dealing with. Doctors are so arrogant."

Oh, so we get it-- you will vaccinate your own children, just to be sure, but at the same time will still promote anti-vaxx values to millions of viewers? That is the absolute most dangerous form of hypocrisy, in the vein of, "I mean I just use airplanes, but I think there is some definite merit in considering jumping off buildings as a viable option for flying."

Beck shoots down reports of measles and whooping cough (totally preventable diseases) with this deeply flawed argument: "It seems like we have an outbreak of Ebola. Disease is going to come. I'm not saying that we don't use modern medicine. I'm not saying that I'm against all vaccinations. I'm saying that we consider the arrogance of doctors and governments jamming needles in our arms and our children's arms and forcing us to do these things."