Dead kids and accidental shootouts: A September snapshot of gun violence in America

If you don't believe we live in a country with destructive attitudes toward guns, take a look at these five stories 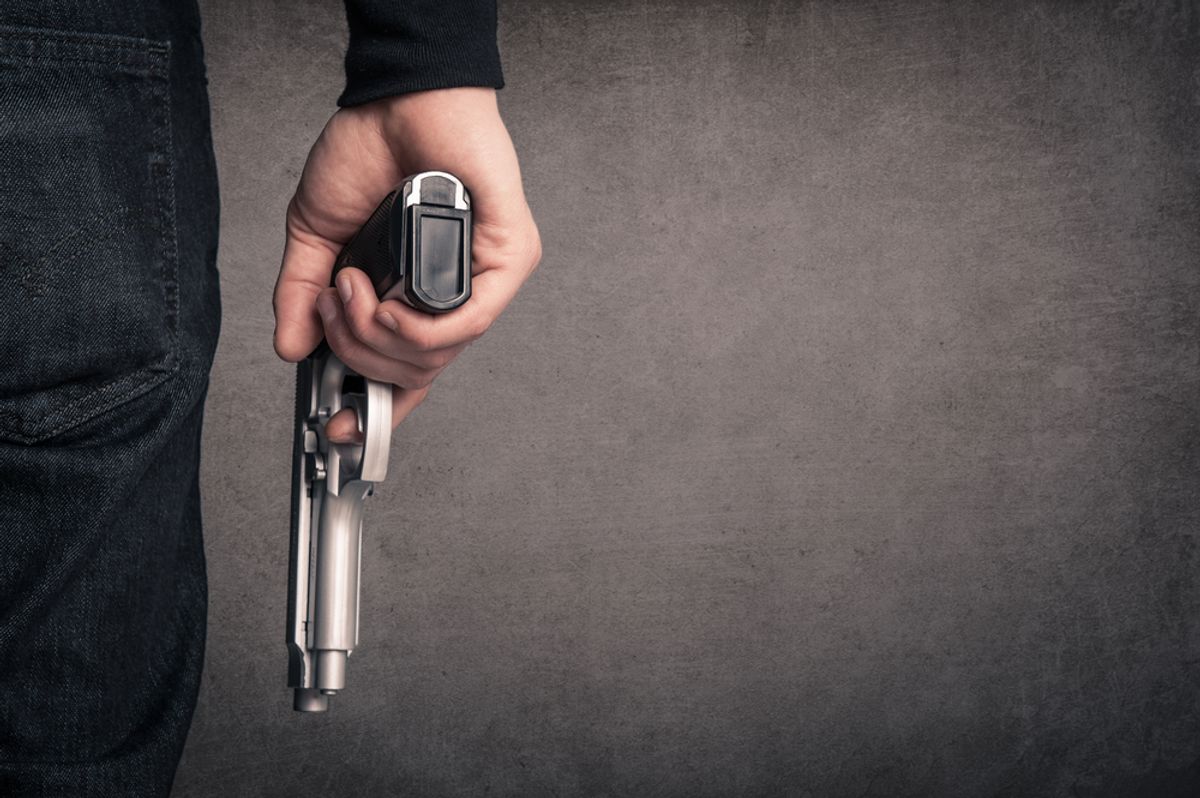 How's this for a bleak assessment?

"For essentially the last 20 years, there has been almost no federal support for research on a health problem that kills upwards of 30,000 people a year," said Garen Wintemute, director of the Violence Prevention Research Program at UC Davis, in an interview yesterday with NPR.

The health problem he's talking about is, of course, gun violence.

In truth, these stories vary wildly. Some of them were deemed crimes, while others were not. Some were accidental, while others were not. The shooters were both private citizens and officers of the law. But what they all have in common is this: They represent only a fraction of the episodes of gun violence that have rocked America over just the past two weeks.