"This guy might be an a**hole, but he’s not alone": Woman who penned epic open letter about sexual harassment speaks out

The bartender who caused a sensation by calling out the bro who groped her has a reminder: It's not just one bro 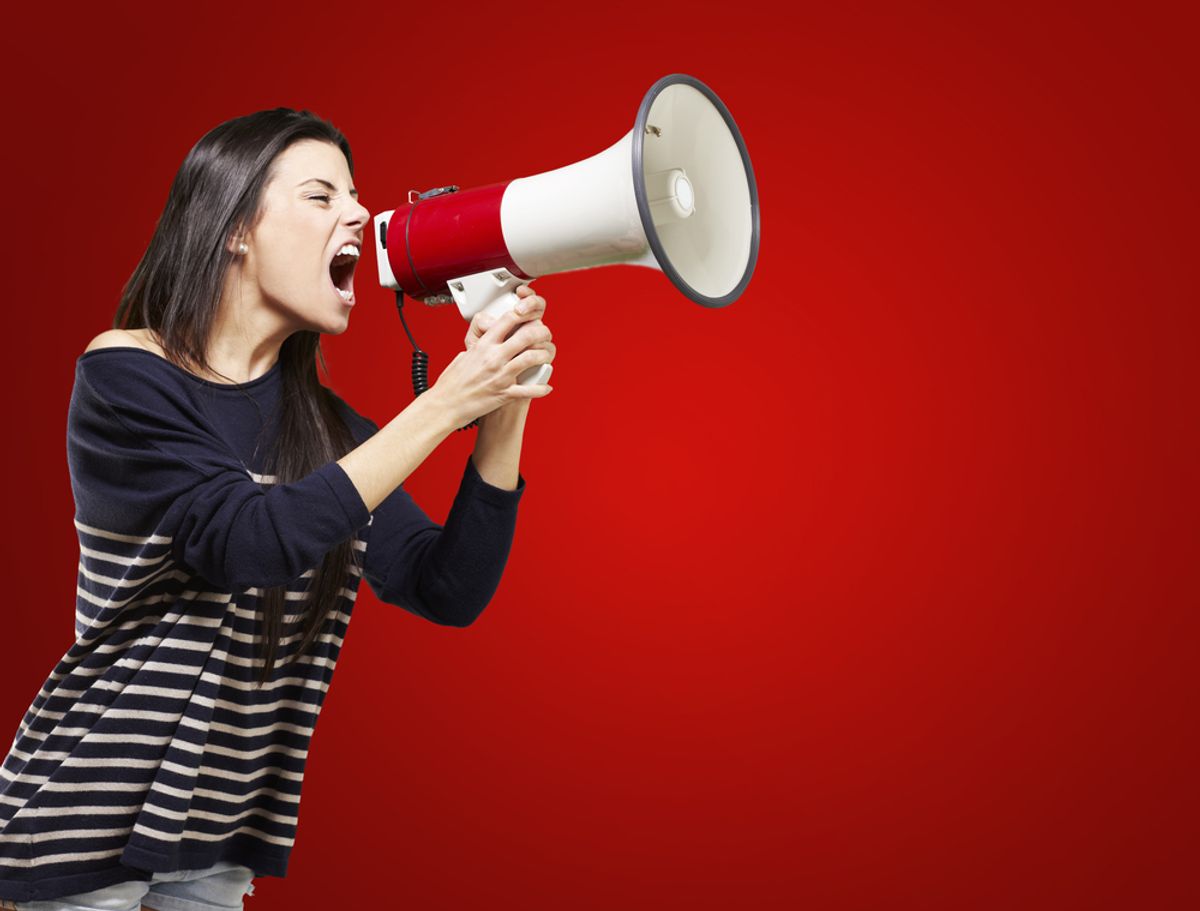 When a customer came into the restaurant where Laura Ramadei worked as a bartender, made a gross "joke" about taking her home naked, and then proceeded to place a hand on her butt, she responded as many people would: By asking him what, exactly, he thought he was doing and telling him to back off. But Ramadei didn't stop there. In an effort to raise awareness about everyday sexual harassment, the actress -- who quit her bartending job following the incident -- wrote an epic open letter to her harasser that called him out by name. Then it went viral.

Now, Ramadei is responding to the wave of commentary that followed her letter. In an essay for the Frisky, she writes about the consequences of the "saucy, dangerous, and arguably underhanded choice" she made to include the offending customer's name and whether or not it was the right decision -- not because of his privacy, but because he's not alone in making light of sexual harassment:

I have to admit that when I read the NY Post article, I was a little relieved. I had lost sleep thinking about what I’d set in motion, and the pain and hurt I’d likely inflicted. I wanted the guy to learn something, and for him to potentially adjust his behavior. ... So when I opened the Post article and read his defense, and saw that he had called me the most offensive misogynistic expletive available, I was almost comforted by the realization that this probably wasn’t an awesome, misunderstood guy. Maybe a week of negative internet attention would be required to help him reconsider his actions in the future.

Another interesting thing began to happen. He played the role of culprit so well -- as a Gothamist article so aptly put it, straight out of “Central Casting” -- he became an almost comically evil perpetrator of an unthinkable, heinous act. But when I posted initially, I had hoped to emphasize the point that this sort of thing goes on. All. The. Time. I have to assume that my post caught viral fire because so many others related to my story. Countless servers and women have customers just like him that they deal with on a daily basis. This guy might be an asshole, but he’s not alone. He’s the norm.

Ramadei goes on to say that calling anyone an "asshole" doesn't do much to stop them from behaving like an asshole, and it's true; nobody responds well when he or she feels backed into a corner. So what is there to do in situations like the one that Ramadei found herself in when the customer touched her without consent, then laughed her discomfort off as a joke? Clearly, his dismissal was a form of defense, but it's a defense that is unacceptable.

There are ways to circumvent the shrugging off of sexist behavior, but they're tricky. The answer might not be calling out harassers, which Ramadei still says makes her feel uncomfortable. Maybe the answer is not to label someone an "asshole," but to focus on the implications and motivations of his or her actions -- even if he or she is really just being an asshole. Usually, though, those assholes are not alone -- so we do have to keep asking them to be a little better to others.