Politico Magazine: Obama might need to be assassinated before we can get Secret Service reform 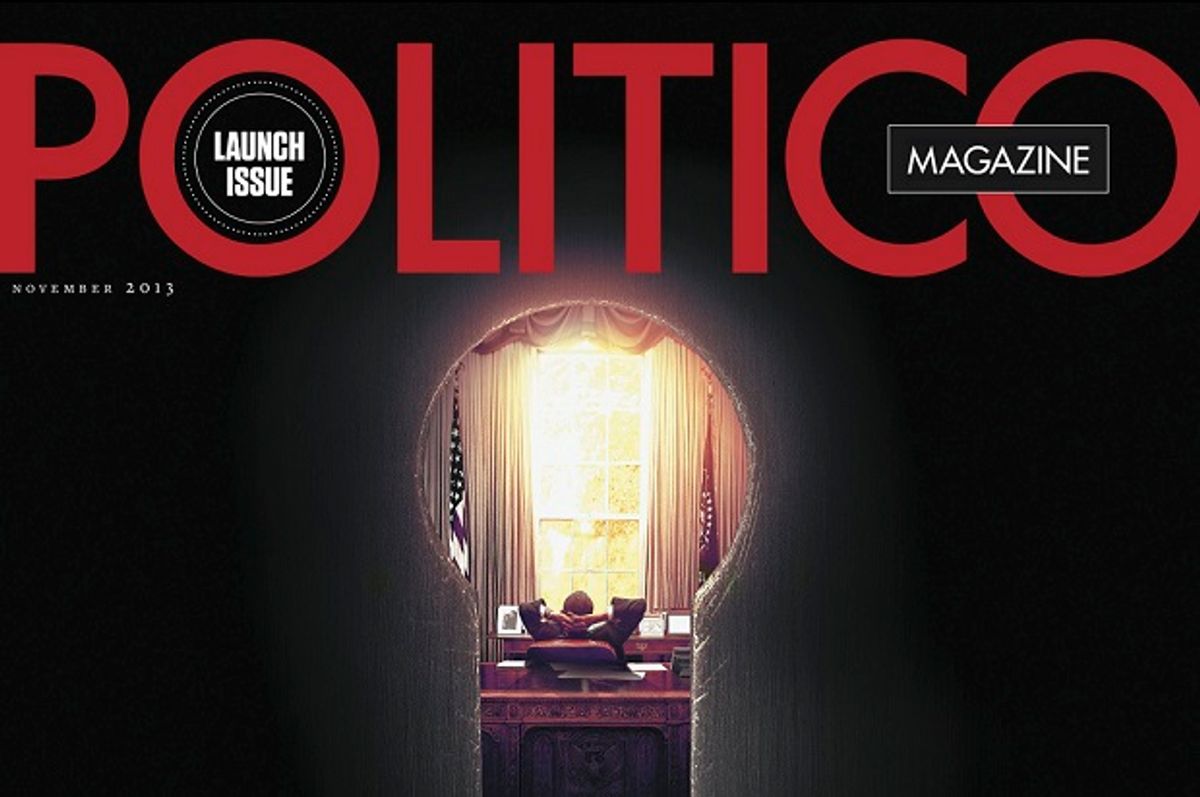 The Secret Services faces renewed scrutiny after a report Tuesday indicating that the Service allowed an armed contractor with a criminal record to ride an elevator with President Obama at the Centers for Disease Control on September 16. The latest news comes after White House intruder Omar Gonzalez was able to make it through much of the building's main floor last month, and amid new revelations about how the Service badly bungled a 2011 incident in which the White House was hit by gunfire.

Now, author Ronald Kessler is joining conservatives in blaming President Obama for the Service's failure to adequately protect him. But Kessler is going a sickening step further, suggesting that reform may require the president's assassination.

In a new piece for Politico Magazine, Kessler details the failures plaguing the Secret Service and takes Obama to task for not firing Service head Julia Pierson. And then he concludes with this:

Agents tell me it’s a miracle an assassination has not already occurred. Sadly, given Obama’s colossal lack of management judgment, that calamity may be the only catalyst that will reform the Secret Service.

Kessler, a longtime investigative reporter for the Washington Post and the Wall Street Journal, has lately ventured into conservative polemics, penning a gossipy new book about Bill and Hillary Clinton and writing for right-wing outlets like Newsmax.