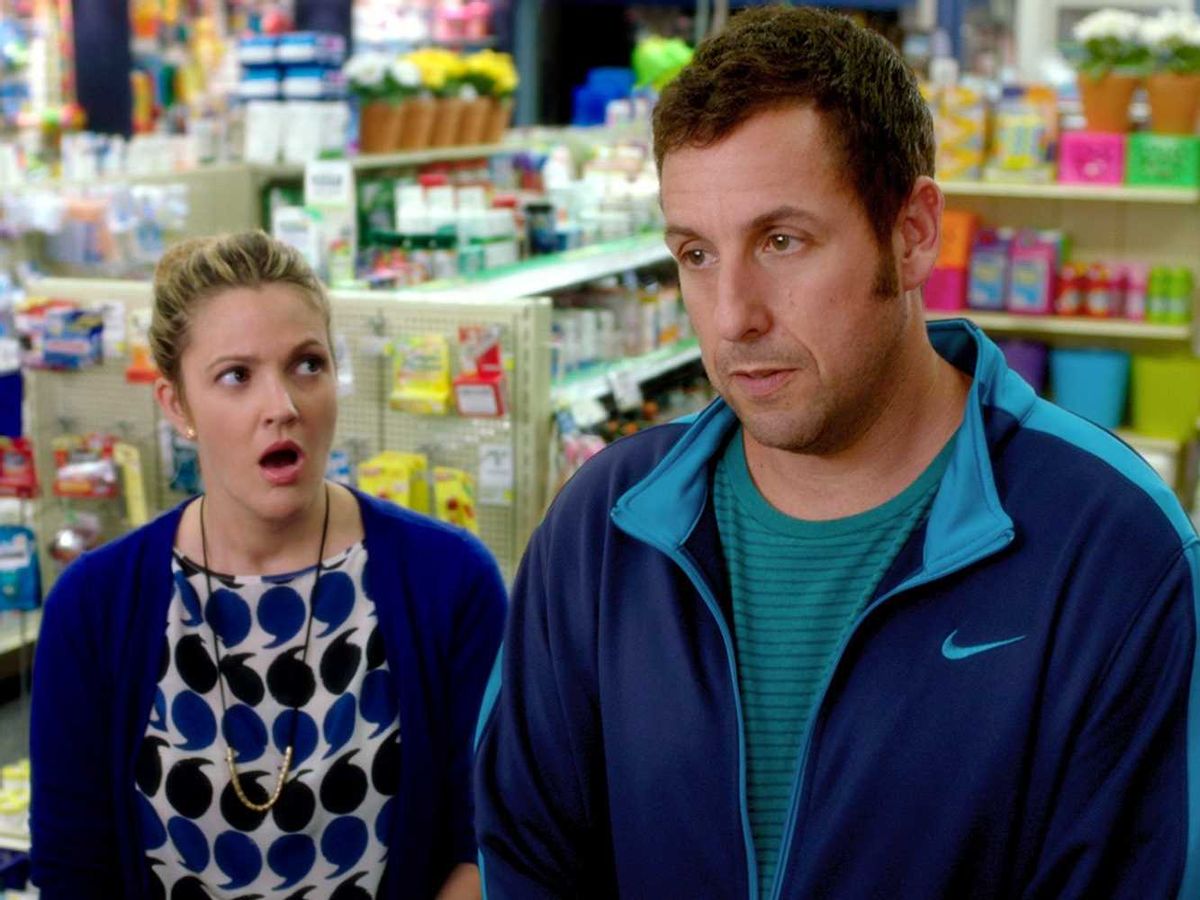 Adam Sandler, comedian, actor and writer of multiple Hanukkah songs, has struck a deal with Netflix: Sandler will star in, and produce four original movies for the online streaming service.

Over the years Sandler's movies, which include classics like "The Wedding Singer" and disastrous flops like"Blended," have grossed over $3 billion worldwide at the box office, according to CBS news. And Netflix took notice.

"People love Adam's films on Netflix and often watch them again and again," Netflix Chief Content Officer Ted Sarandos said. "His appeal spans across viewers of all ages -- everybody has a favorite movie, everyone has a favorite line -- not just in the U.S. but all over the world."

Sandler responded to the deal in typical inappropriate Sandler fashion: "When these fine people came to me with an offer to make four movies for them, I immediately said yes for one reason and one reason only. Netflix rhymes with Wet Chicks."

"Let the streaming begin!!!!" he continued.

Sandler's deal with Netflix will not encompass movies he makes with other production companies. Netflix will work in conjunction with Sandler's Happy Madison Productions to produce four original films, which will premiere exclusively to subscribers on Netflix.