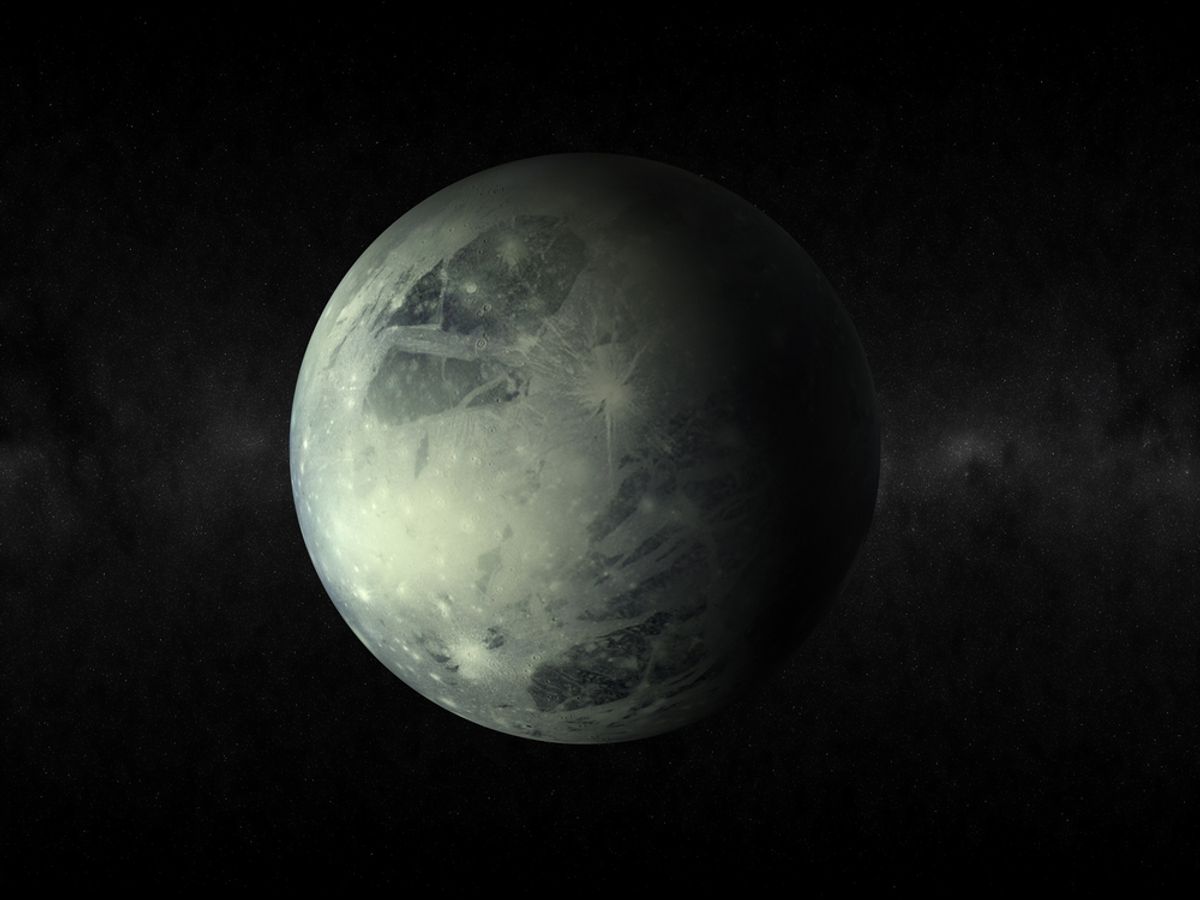 Poor pluto! The celestial body on the outskirts of our solar system has been jerked in and out of planet-dom. It is currently classified as a dwarf planet (thanks in part to Neil DeGrasse Tyson), and has ever sincne a vote in the International Astronomical Union (IAU) back in 2006.

According to USA Today, Pluto, which was discovered in 1930, was deemed a dwarf planet "because there appeared to be a bunch of other big rocks just like Pluto out beyond the eighth planet (Neptune), all considered too puny to be called a planet."

Eight years after this demotion, Pluto is again at the center of attention, as some scientists want to return Pluto's planetary-credentials.

Owen Gingerich, a Harvard science historian, and chair of the IAU planet definition committee, stated at a forum last month that Pluto was a planet because, "a planet is a culturally defined word that changes over time."

Planet or dwarf planet, here's a small snapshot of what we do know about Pluto: It is 3.6 billion miles from the sun, is coated in methane ice, it has radius roughly one-fifth the size of Earth and according to NASA, it orbits the sun -- which takes roughly 247.92065 Earth years.

All of this information, according to the associate director of the IAU's Minor Planet Center, Gareth Williams, however, does not make Pluto a planet. According to the "official definition," as USA Today reports, Pluto only fits two out of three defining features of a planet. It is either round or nearly round and Pluto orbits the sun.

However, in terms of orbit, Pluto has not "cleared the neighborhood": it has other celestial bodies around it that have similar characteristics and size. USA Today reports: "Williams said Pluto failed on that third qualification, since it had several other 'dwarf planets' near it and also overlaps Neptune's orbit at times."

Despite this, two out of three scientists who debated the topic last month -- Williams, Gingerich and Dimitar Sasselov -- stated the Pluto is a planet. The audience, who took a vote, agreed.

Regardless of this attempt to reclassify Pluto, an IAU spokesperson Lars Lindberg Christensen stated an email to USA Today that, "Pluto is a dwarf planet."

"There are currently no requests from any astronomers to put this issue on the agenda at the General Assembly," Christensen wrote. The next IAU General Assembly is in August of 2015.

That hasn't stopped media excitement; everyone loves an underdog.