Dealing with climate change is already proven to be really, truly good for the economy, a new report finds 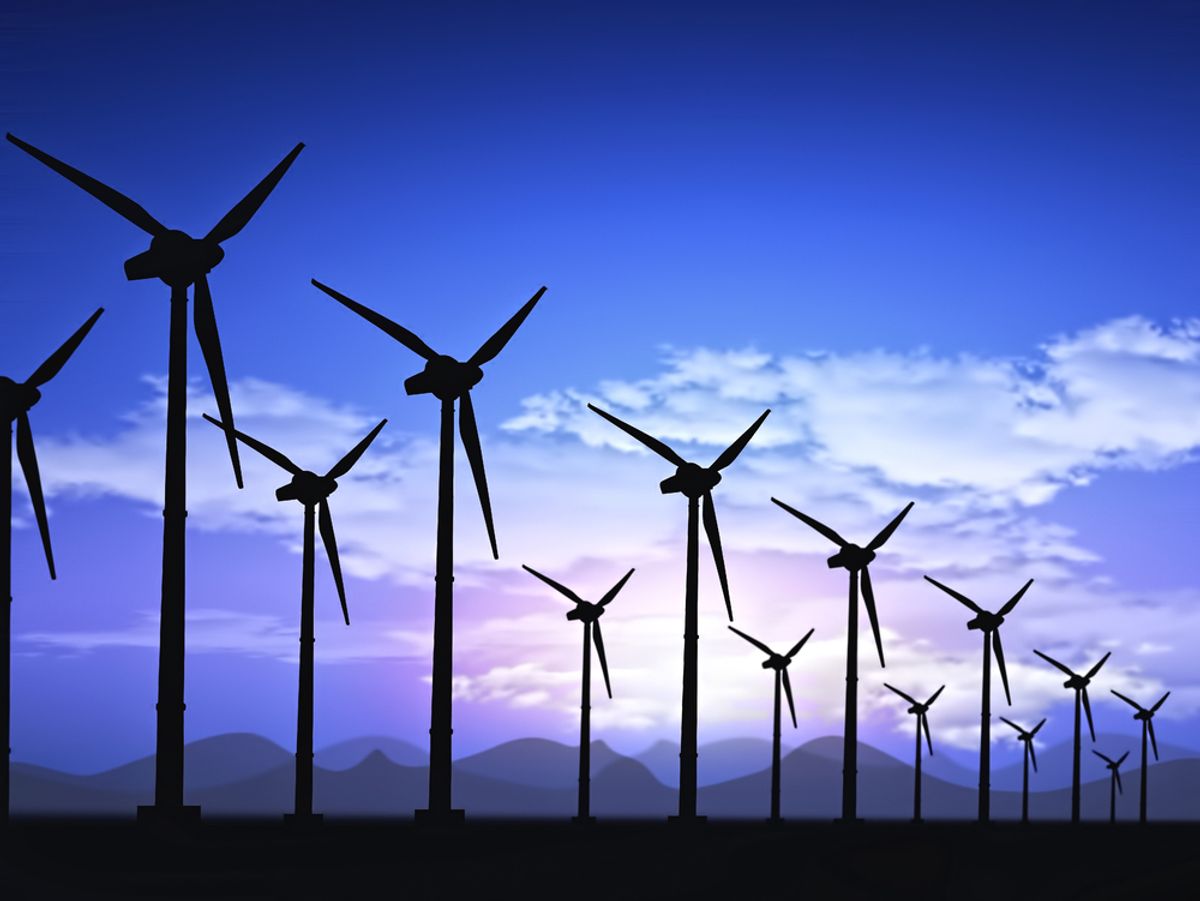 Hey, remember that big, important report that claimed we could fight climate change for free?  Crazy! You thought, and in some cases told me directly, they only way we can address so-called "climate change" is by plunging the world into economic catastrophe.

Well, the folks at the World Resources Institute are out with a follow-up study, and it too makes a pretty good case for how the U.S., at least, can have it all. What's more, they found that reducing emissions in five key sectors of the economics will provide economic benefits before we even get to the advantages of avoiding droughts, sea level rise, superstorms and other costly effects of climate change. And even better, they've got some concrete examples for how it's already happening.

One example: the Regional Greenhouse Gas Initiative, a regional cap-and-trade program for power plants in nine states that will, during its first three years, save customers nearly $1.1 billion on electricity bills and create 16,000 net job-years while adding $1.6 billion in net present economic value to the region's economy.” Another: Wisconsin's energy efficiency program is expected to add over $900 million into the state's economy, and provide over 6,000 new jobs, over the next decade. "After taking into account the benefits from reduced electricity and natural gas bills as well as avoided air pollution," the report adds, "total benefits are estimated to be three times greater than program costs."

Sounds pretty good, right? Here's the rundown, via the WRI's blog, of some other benefits we could see across these five sectors:

“States, companies, and federal agencies have been demonstrating for years that there is much that can be done to reduce greenhouse gas emissions while providing net economic benefits to average Americans,” Nicholas Bianco, the report's lead author, said in a statement. “Now the question is whether the nation will build on that success by scaling up its investment in low-carbon technologies that save money." It would seem it's time for the people in charge to start paying attention.