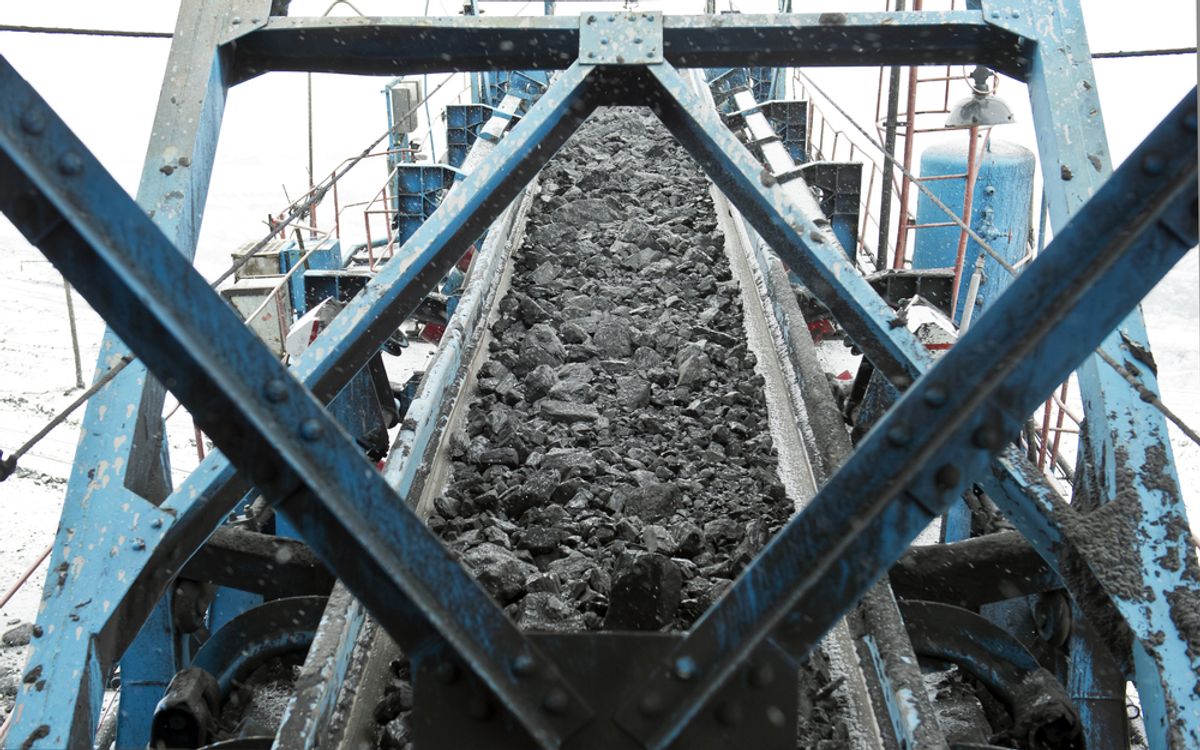 John W. Shelton, a field technician and later, supervisor, for Appalachian Laboratories Inc., the Charleston Gazette reports, admitted that he "diluted water samples, substituted water he knew to be clean for actual mining discharges and did not keep water samples refrigerated, as required by state and federal rules."

It appears to have been a company-wide problem, according to the Gazette:

In an agreed-to “stipulation of facts” filed in court Thursday, prosecutors and Shelton said that, throughout his time with the company, another Appalachian Laboratories official — referred to as “First Known Person” — stressed to him the importance of “pulling good samples,” a term that was understood to mean samples that would comply with permit limits, not necessarily samples that were taken properly.

Among other things, the stipulation says that employees of Appalachian did not maintain water samples at the proper temperature, by putting them on ice in coolers, unless they knew that DEP inspectors were in the area.

Shelton and other Appalachian employees “falsified and rendered inaccurate” water samples by diluting them with distilled water or replacing them with water they knew to be in compliance with permit standards, according to the stipulation. The document says that Appalachian officials used the term “honeyhole” to refer to water from certain sites that would always test within permit limits and could be used in place of or to dilute “bad water.”

“The whole Clean Water Act system relies on self-reporting,” Derek Teaney, senior staff attorney with the group Appalachian Mountain Advocates, told the Gazette. “If that self-reporting can’t be trusted, then the system just falls apart.” Which appears to be what happened here.