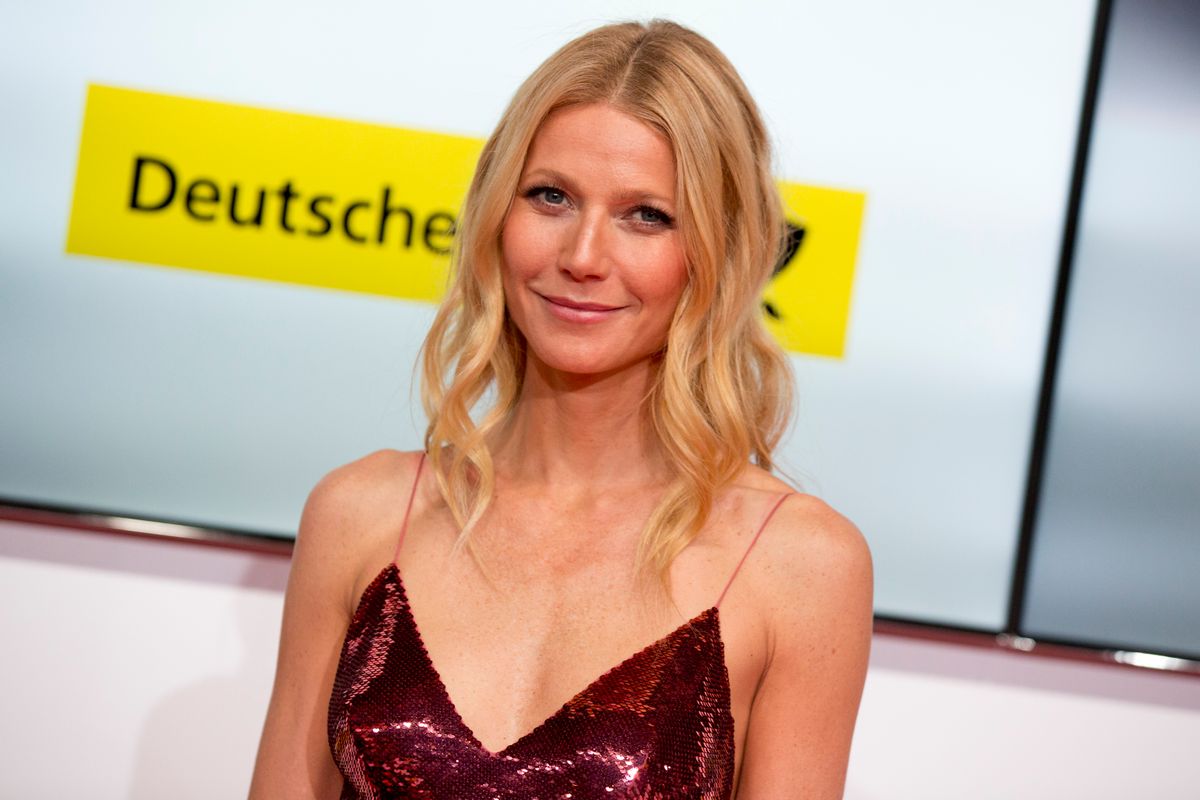 On Thursday, celebrity ambassador to the people Gwyneth Paltrow hosted a fundraiser for the Democratic National Committee at her Los Angeles home, and faced with the honor of introducing President Obama, the Times reported that she gushed: “You’re so handsome that I can’t speak properly."

It's clearly easy to mock Paltrow: There's her "conscious uncoupling" from Coldplay singer Chris Martin, the lifelessness of her lifestyle brand Goop, and her inability to understand the travails of the employed -- all which make her seem like a 19th-century British royal plopped down in a hippie commune, eager to pass along her cosmic learnings to us, her loyal subjects. And now that interior fashion icon Martha Stewart has outright said of Paltrow that "she just needs to be quiet," the Paltrow pile-on has become a free-for-all. She's such an easy punchline that even the New York Times, the paper of record, has taken to writing about her with a sneering tone. The newspaper opened a piece on the fundraiser like this:

Gwyneth Paltrow struggled to hold herself back as she stood next to President Obama on Thursday evening in her own Brentwood backyard. Mr. Obama, she told dozens of Democratic donors, has brought a “passion” to the presidency that would “be one of the most important and scrutinized and looked at.”

She rambled on about why she considers herself his biggest supporter, including his endorsement of equal pay for women, which the millionaire movie star said was “very important to me as a working mother.”

Then came what was apparently on her mind all along. “You’re so handsome that I can’t speak properly,” she said before handing the microphone over to Mr. Obama.

Though the subject was ostensibly Obama's speech, Paltrow's mild kookiness framed the piece. It even mentioned her children's notably unique names. The punchline of the piece:

After handing the microphone to the president, she sat down next to her two children — Moses and Apple — to listen.

The result: A vaguely condescending reported piece about a famous "working mother" whose only untoward act was to fawn over the president for a moment. It's worth noting that even irreverent news site Gawker kept a fairly straight tone when calling attention to the awkward comment.

Despite all the mockery, however, Paltrow has remained pretty gracious and self-aware. “No one has ever said anything bad about me before, so I’m shocked and devastated," she quipped in response to Martha Stewart. "I’ll try to recover. If I’m really honest, I’m so psyched that she sees us as competition. I really am.” If there's one thing that we actually could learn from Paltrow, it's this: how to take a punch and still be classy.