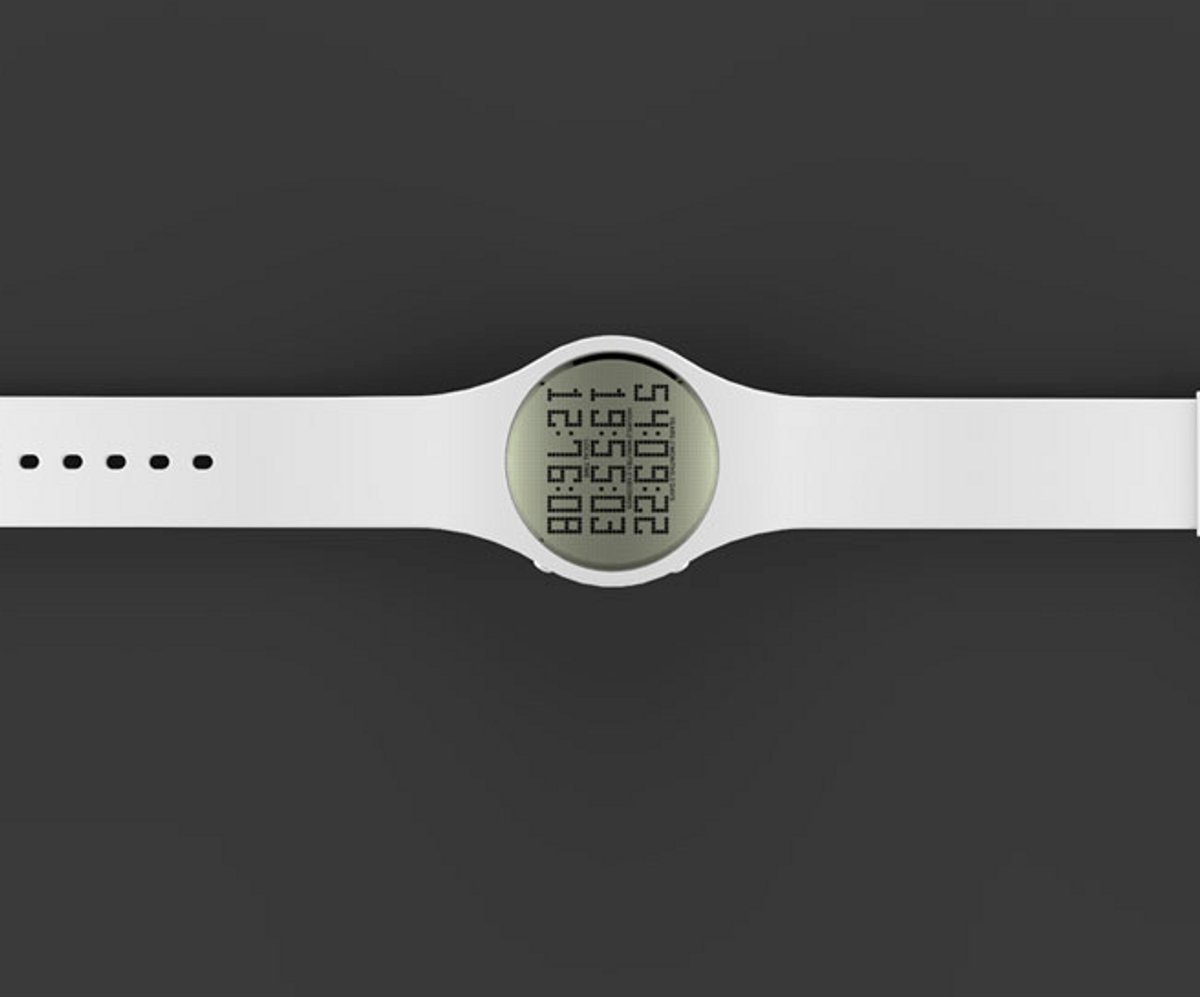 The Tikker "death watch" counts down to the time the user dies. Photo courtesy of Tikker.
--

Smartwatches can tell you all sorts of useful things, like how many calories you've burned or how far you've walked or, even, what time it is.

Now there's one model that can tell you the precise time you are going to die. Well, sort of.

Dubbed “the death watch,” Tikker calculates the wearer’s life expectancy based on their age, gender and medical history, and then counts down to the moment they can expect to take their last gasp.

The unlikely inventor of this ghoulish gadget is Swedish author and publisher Fredrik Colting, who is better known for his controversial novel “60 Years Later: Coming Through the Rye,” the so-called unauthorized sequel to J. D. Salinger’s classic “The Catcher in the Rye.”

Colting’s book, which the Swede wrote under the pseudonym John David California, is banned in North America following a copyright dispute with Salinger and, after the author’s death in January 2010, his estate.

That Colting used to be a gravedigger at a cemetery near Gothenburg before swapping a shovel for a pen might explain his morbid interest in death.

The watch face displays three rows: the top two rows show the years, months, days, hours, minutes and seconds the wearer has left in the world. The bottom row shows the actual time in case you are interested in that sort of thing.

These are guesstimates at best, of course. No watch is THAT smart (yet).

Despite its shortcomings — i.e. probably inaccuracy — Colting hopes the wristwatch will help people “make better choices” with the time they have left. That’s if the stress of watching their life tick away doesn’t leave them totally paralyzed.

“The occurrence of death is no surprise to anyone, but in our modern society we rarely talk about it,” Colting said. “I think that if we were more aware of our own expiration I’m sure we’d make better choices while we are alive.”

Colting said he began shipping Tikker watches in July after raising nearly $100,000 on the crowdfunding site Kickstarter. So far he has sold about 5,000 watches, which have a $79 price tag, to customers around the world.