Smoking is to blame for 14 million major medical conditions in the U.S. 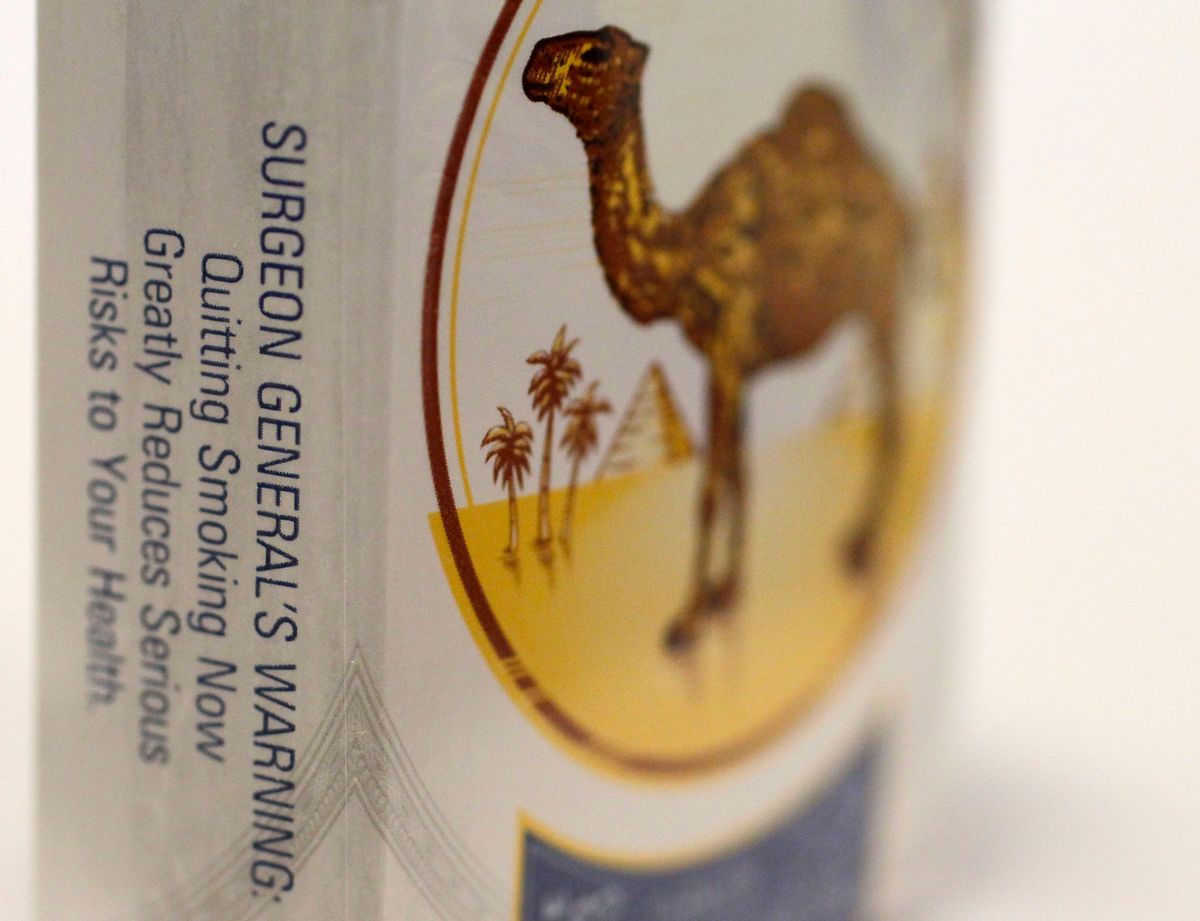 "For each annual death, there are 15 to 20 people living with major disease caused by smoking," said Terry Pechacek, associate director for science in the office on smoking and health at the CDC and senior author on the study. "Smoking not only will kill you, it will damage your health and make your life worse."

"We've known for quite a while that smoking makes diabetes outcomes worse, and diabetics who smoke are really placing themselves at great risk," he continued. "But if people smoke who have a tendency toward diabetes, are pre-diabetic, they are at a much higher risk of progressing to full diabetes."

The study relied on data gathered from two national health surveys from 2006 through 2012 to produce the first estimate of smoking-related illness since 2000, when the CDC estimated that 8.6 million people had 12.7 million major medical conditions caused by smoking.

Not only are millions of Americans suffering and dying needlessly (related diseases claim almost 400,000 lives yearly), the illnesses also put a major strain on the U.S.'s healthcare infrastructure. According to the American Heart Association, smoking cost the country $193 billion in 2004 in lost productivity and health care expenses.

Pechacek said that even if everyone stopped smoking now, damage has been done. "We are going to face the morbidity and mortality epidemic for decades," he said. "The message is clear. Quit, quit as early in life as possible, and don't be afraid to talk to your friends and family who are still smoking."