The world's first advertisement for sex is a work of art

"When sex becomes a routine it is necessary to change something," artist Matus the First said of his ad 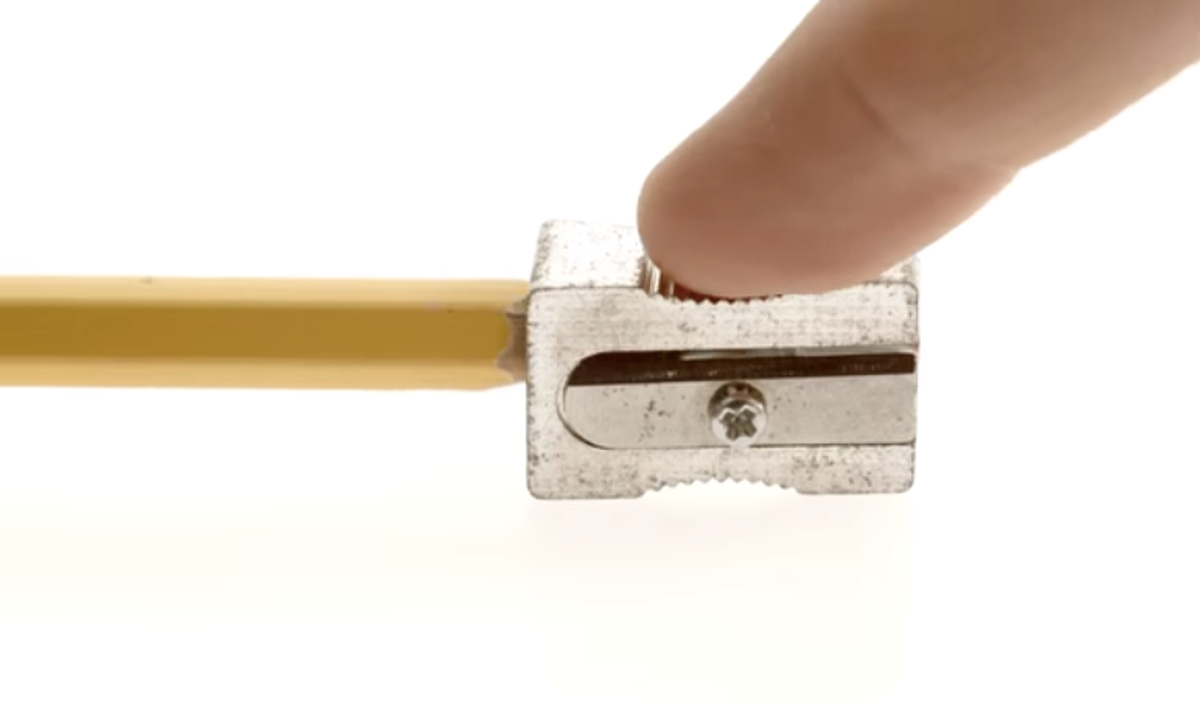 But that's not always true, as Slovak artist Matus the First claims, and he's right. People lose touch, get disconnected and or fall into a routine. Sex becomes rote, or it doesn't happen at all. With that in mind, Matus created what is believed to be the world's first ad purely for the sex act; it's not selling anything else, just the idea of having sex.

"When sex becomes a routine it is necessary to change something," Matus told The Mirror. "Therefore this is not a product commercial, because you can't buy a solution to some things. ... I felt though that in some cases it might be important for people to change something in their minds and this commercial is not only about sex but also about thinking."

The spot doesn't explicitly depict any actual sex. Instead, Matus relies on the classic "pencil sharpener" metaphor to indicate penetration. That means the commercial is just a little NSFW, and definitely not intended for television. "The commercial was produced to share on the Internet," Matus said. So, here it is.

Watch Matus the First's first advertisement for sex below: