Is this the child pornography case John Grisham is talking about?

In 2002, the author went to bat for a convicted friend's reinstatement to the bar 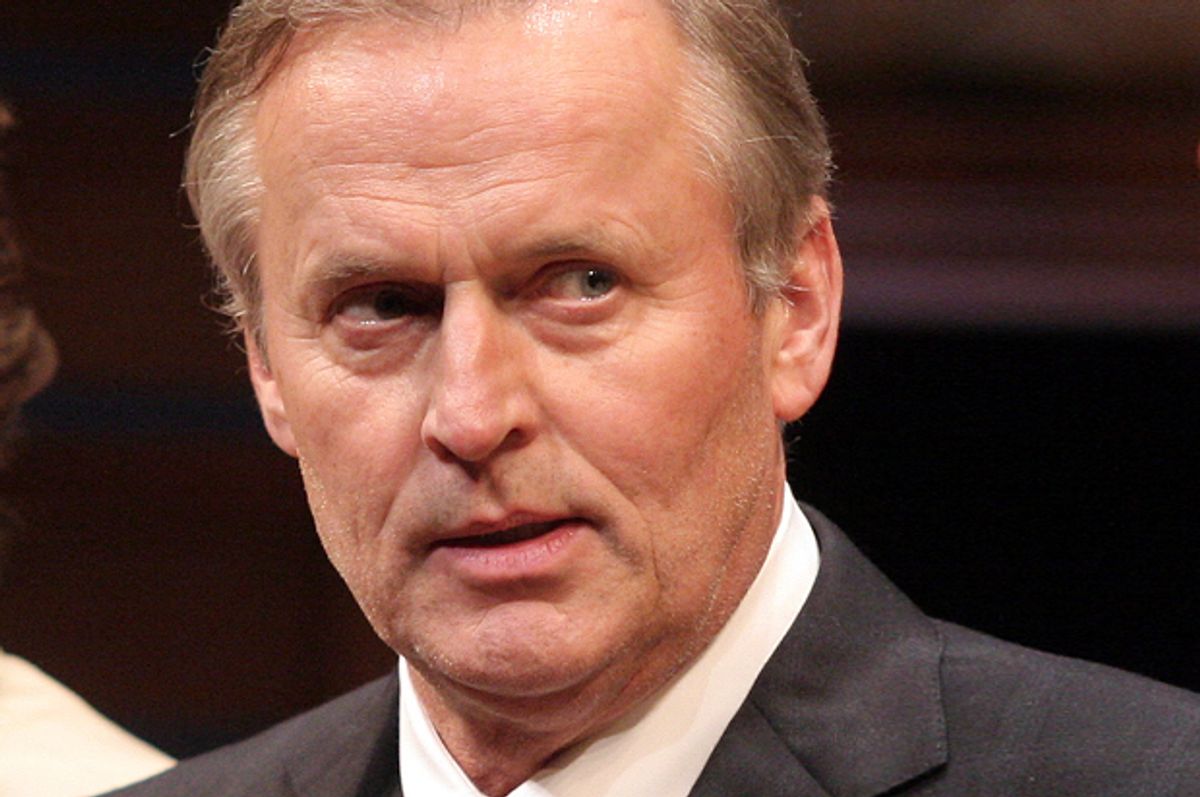 In an ill-advised interview with the Telegraph this week, bestselling novelist – and young adult author – John Grisham railed against the injustices of putting "guys my age, 60-year-old white men, in prison, who have never harmed anyone" for looking at underage porn. And he revealed the story of "a lawyer friend of mine, a good buddy from law school," whose "drinking was out of control, and he went to a website. It was labeled ‘sixteen year old wannabe hookers’ or something like that. And it said '16-year-old girls.' So he went there. Downloaded some stuff — it was 16 year old girls who looked 30." He says the friend was subsequently arrested in an FBI and Royal Canadian Mounted Police sting operation, and sent to prison.

Though Grisham naturally does not name the friend, in 2002, he did offer a letter of recommendation supporting the reinstatement to the bar of one Michael B. Holleman.

Holleman, like Grisham, attended the law school of the University of Mississippi and, like Grisham, earned his degree in 1981. In describing the case, the petition for Holleman's reinstatement says, "In late 1996 or early 1997, Holleman, while drinking heavily at his office, accessed some publicly available computer images of child pornograpy on the internet. Holleman did not print any of the computer images, and after briefly viewing some of these images, he believed that he had deleted them from his computer. Following a seizure of Holleman's computer in February 1997, federal agents recovered these images from his computer hard drive." He was sentenced to eighteen months in prison and served "approximately fifteen and one half" months of that time. Holleman is currently practicing law in Mississippi.

So even without confirmation that this was the case to which Grisham was referring in his Telegraph interview --a pretty eerie coincidence.