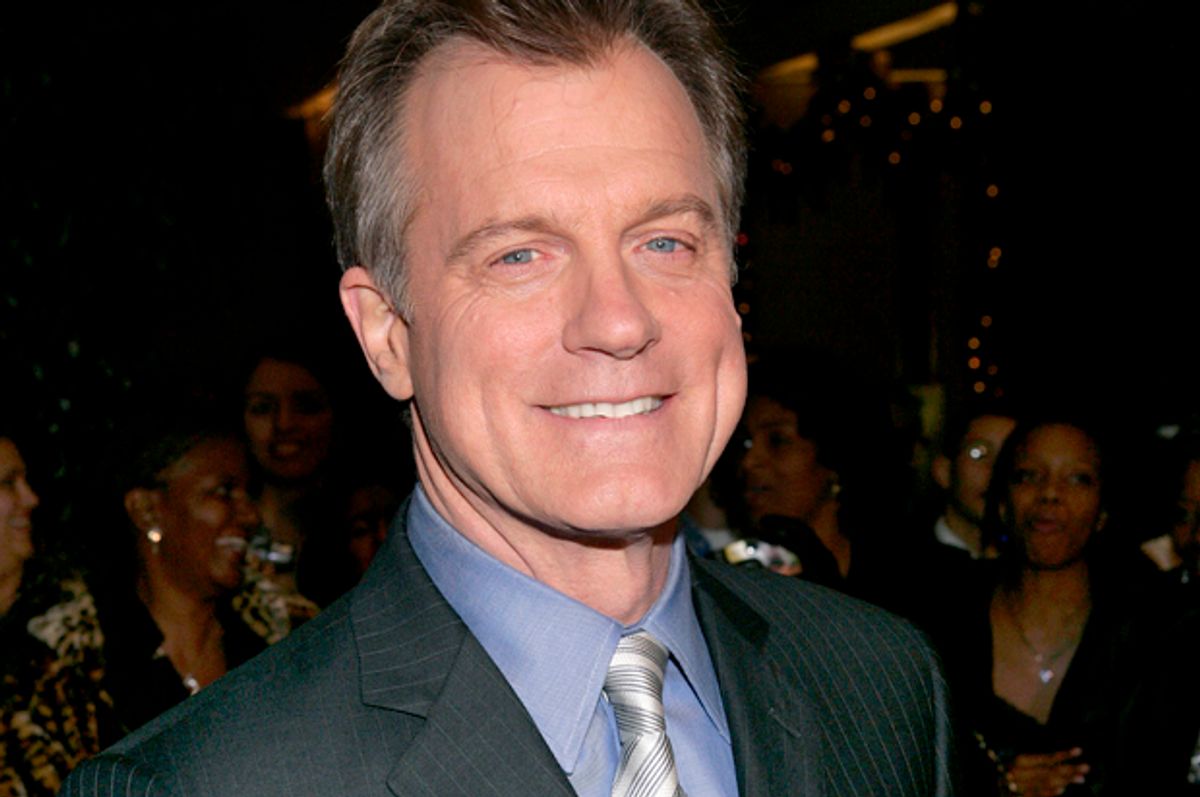 The Los Angeles County Sheriff's Department is investigating a new exposure-and-molestation claim against actor Stephen Collins, famous for his role in the television show "Seventh Heaven."

The Sheriff's Department stated on Wednesday that they are conducting an investigation into events that happened in the summer of 1983 in West Hollywood, when the alleged victim was only 13.

The allegations were brought to the LA County Sheriff's Department on October 9, just two days after the release of audio, which is allegedly of Collins confessing to sexually abusing underage girls, by TMZ.

The New York Police Department is investigating a 2012 claim against the actor from 40 years ago, and according to Variety, the LA County Sheriff's Department and Special Victims Unit are working with the NYPD on the molestation claims.

In the harrowing audio, which was recorded by Collin's ex-wife Faye Grant during a therapy session, a male voice, who is allegedly Collins, admits to exposure and molestation.