From gang bangs to glam: How Kink.com is remaking itself as a lifestyle brand 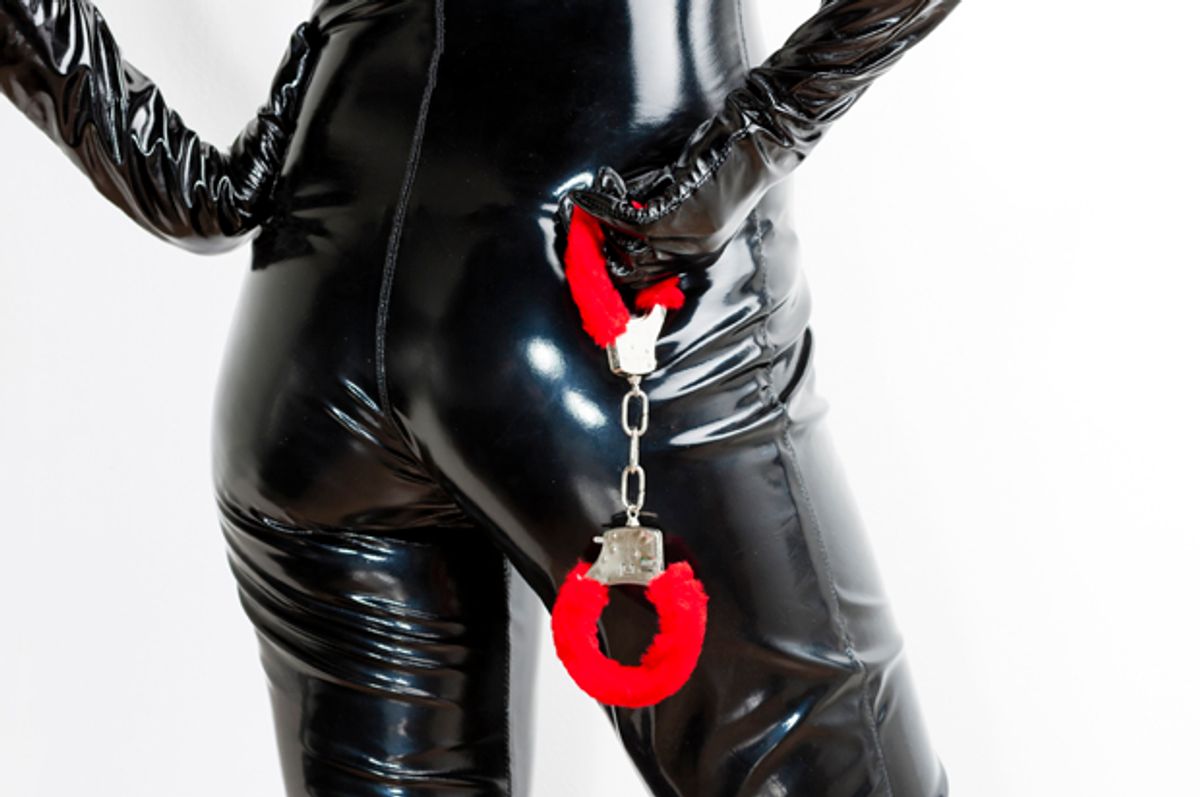 Tell me about this recent decision to shut down two of your sites.

We've essentially stopped shoots on both sites that would have a public audience. That is to say, Bound in Public and Public Disgrace, and we are changing Hardcore Gangbangs to be much more explicitly the fantasy of the female participant. It's a rebrand. Behind the scenes, these larger scenes with lots of people were quite frankly controlled, but nevertheless they look like they're not controlled. We've been attacked in that manner in the past. It's difficult to defend, as much as if you would actually speak to the people who were there, or speak to the crew, we could explain how the situation is controlled, but the outside view may be a little more difficult at first view. The mission of the company is to demystify alternative sexuality. Most people are just figuring out what their sexuality is, so we want to open the door to them. If the first thing they see is super-extreme, it doesn't fulfill our mission as well.

What kind of criticism were you facing, was it mostly in the condom debate?

Certainly. We know that the people concerned didn't actually contract HIV on set, nevertheless, the last shoot that the individuals last summer were in happened to be at Kink. We suffered a great deal of negative P.R. over that whole issue, and the fact that Kink.com was one of the companies that signed up to fight that new legislation. It made us a scapegoat for a lot of negative publicity.

I wouldn't say that's necessarily the primary driver behind this. In general, we're wanting to become a lifestyle brand and that's been the vision for some time, even before these things last summer. We're in the process of rebuilding our backend infrastructure and the engine that powers the sites and it's entirely possible to sell products -- for instance, you can click on a movie and see what items we used on a movie and put them in the shopping cart and check out. We're wanting our logo to be sort of more of a lifestyle brand than just known for the movies we make.

How popular were the sites that you've shut down?

Public Disgrace was pretty popular. We had a certain amount of content for it in the can so we'll continue with it for the next couple months. Bound in Public is less so. They're also some of the most complicated types of shoots to produce. A lot of staff. You have to prove that everyone's over 18 so you have to have the ID of everybody. The production and post-production was a lot to deal with. It was a very popular site, but it cost a lot to produce.

I think it's become more acceptable, probably in part because of the Internet more than anything else. When I grew up, I fantasized constantly about being tied up or tying other people up. Nobody talked about it, you couldn't go online, you couldn't figure it out at all. It wasn't until I found magazines in London sex shops that I realized this is stuff that a whole community of people actually enjoys. It was from there that I stepped out into BDSM clubs in my late teens and early 20s. These days, you can look online and find a vast community almost immediately. It's become normalized, it's become OK. That's really been part of the mission of this company too. We want the company to be very visible. It's why we bought a very visible building, for instance, and have an open door policy for tours. The absolute mission of the company is to demystify alternative sexuality, and in some cases I think the very extreme material sort of works against that goal in some ways, and that's why we're rebranding.

It also sounds like with this new emphasis on education that you'll be bringing the general public into the Armory more for actual lessons and workshops.

I think it's certainly the right thing to do, being it's what the mission of the company is all about. I think it is another way to survive this onslaught of free content. The fact of the matter is that video by itself is becoming free. Using that as a platform for the whole lifestyle, where you can buy clothing, all the paraphernalia, and you can do a virtual tour of the building, you can come visit, you come to our events and so on.

The shift to a lifestyle brand, it makes me think of Playboy.

Yeah. They did a great job of that. The lifestyle was, as a man you don't necessarily need to get married and have a monogamous lifestyle. You could be this playboy if that's what you wanted. We would love for the "K" to be as well-known as the Playboy bunny.