This is not a good thing 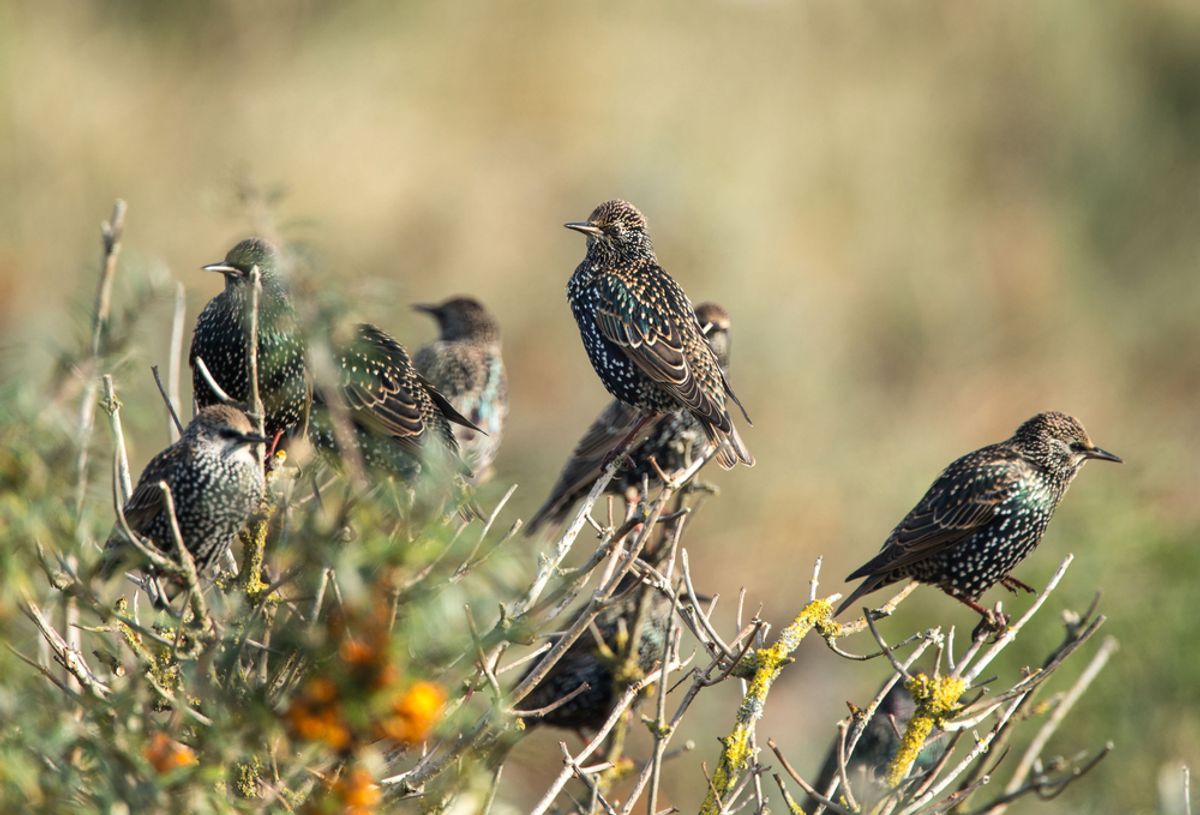 Although antidepressants have worked wonders for humans, a new study indicates that the same might not be said for birds. In fact, Prozac residue could be significantly harming bird populations.

Dr. Kathryn Arnold, an ecologist from the University of York in the United Kingdom examined the effect of passive Prozac consumption on the feeding and mating habits of starlings. "Females who'd been on it were not interested in the male bird we introduced them to. They sat in the middle of the cage, not interested at all."

"The major finding was a loss of appetite. Compared with the control birds who hadn't had any Prozac, they ate much less and snacked throughout the day. The problem then is that they're less likely to survive long, dark winter's nights," Arnold said.

Arnold's research, which is investigated on BBC2's Autumnwatch, took her to sewage works where birds flock to feed.

"They're a really great place to watch birds because they're attracted by all the worms and invertebrates that that live there," she told Radio Times.

"I started thinking, 'What about what's in the sewage?' If you or I take a headache pill for instance, a high proportion of it ends up being excreted completely unchanged."

She then fed worms containing the same concentration of the drug to 24 captive starlings and monitored their behaviour over six months.

The birds began to display side effects similar to those reported by humans prescribed Prozac.

"Antidepressants reduce anxiety in humans but we can't ask a bird if it's anxious; we have to measure it in a behavioural way," said Arnold. "We present them with an unfamiliar object and see how they react. If a bird is bold, it'll carry on feeding, even though there's something strange in its food bowl. But we found no effect on boldness, which is what we'd expected."

The effects aren't just a curious incidence of cross-species similarities--they could be an indication of a much larger problem.

In 2012, tens of millions of antidepressant pills were prescribed in the United Kingdom. Since antidepressants are made of such stable compounds and don't break down very easily, the drugs often make their way through our bodies and into our sewage systems. Once there, worms, flies and maggots feed on the remaining drugs, and the bugs are then eaten by birds.

Autumnwatch presenter Chris Packham said: "This change in behaviour could impact negatively on their ecology. We know for instance we've lost 50 million starlings in the UK since the 1960s. Pharmaceuticals could play a part. The next stage of the work is to look at wild starlings to check if they also have chemical residue in their bodies."