South Miami is so fed up with climate inaction, it just voted to secede from Florida 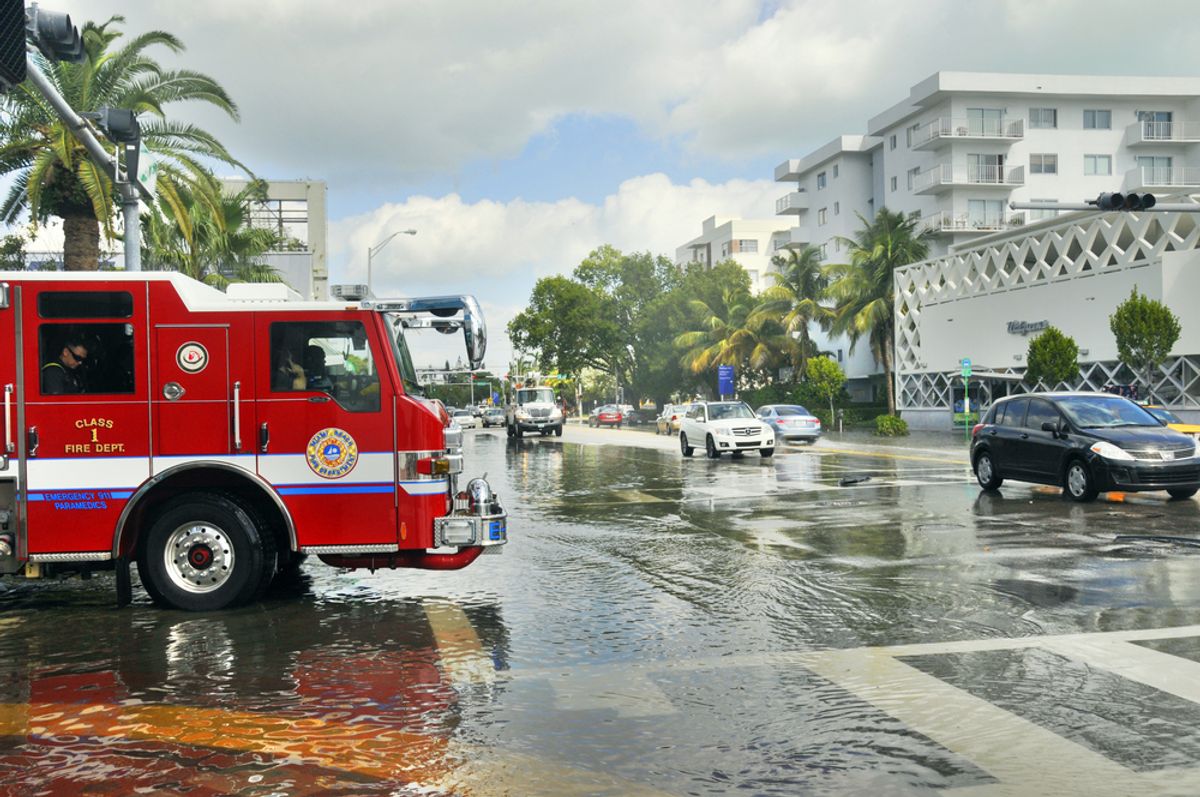 It's come to this: pissed off at the state government's lack of concern about climate change and frightened by the very real threat it's facing from sea level rise, the city of South Miami has made moves to secede from the rest of Florida.

This is a real, serious proposal, and it recently passed the South Miami City Commission with a 3-2 vote. The new state would consist of Florida's 23 southern counties and would go by the name South Florida. Becoming its own, separate political entity, the city commission members explain, would allow it to devote its full attention to taking climate change seriously.

The "situation is very precarious and in need of immediate attention," the resolution reads, noting that many areas of South Florida are as low as 5 feet above sea level, putting them within the range of the projected 3 to 6 feet of sea level rise over the next century. North Florida, on the other hand, has an average elevation of 100 feet above sea level, leaving that half of the state unsympathetic to their plight. The creation of a new state, it argues, is therefore necessary to “the very survival of the entire southern region of the current state of Florida."

The resolution notes, as well, that this lack of attention to South Florida's needs comes despite the fact that the region generates more than 69 percent of the state's revenue and contains 67 percent of its population. South Miami Mayor Philip Stoddard was even more explicit in an interview with the Orlando Sentinel: “It’s very apparent that the attitude of the northern part of the state is that they would just love to saw the state in half and just let us float off into the Caribbean," he said. "They’ve made that abundantly clear every possible opportunity and I would love to give them the opportunity to do that.”

Oh, and they'd be taking Disney World with them.

The irony, alas, is that even if this admittedly far-fetched proposal never comes to fruition, it's possible we'll lose the southernmost tip of Florida anyway.