Don Young has more to say about suicide, now blames it on the government 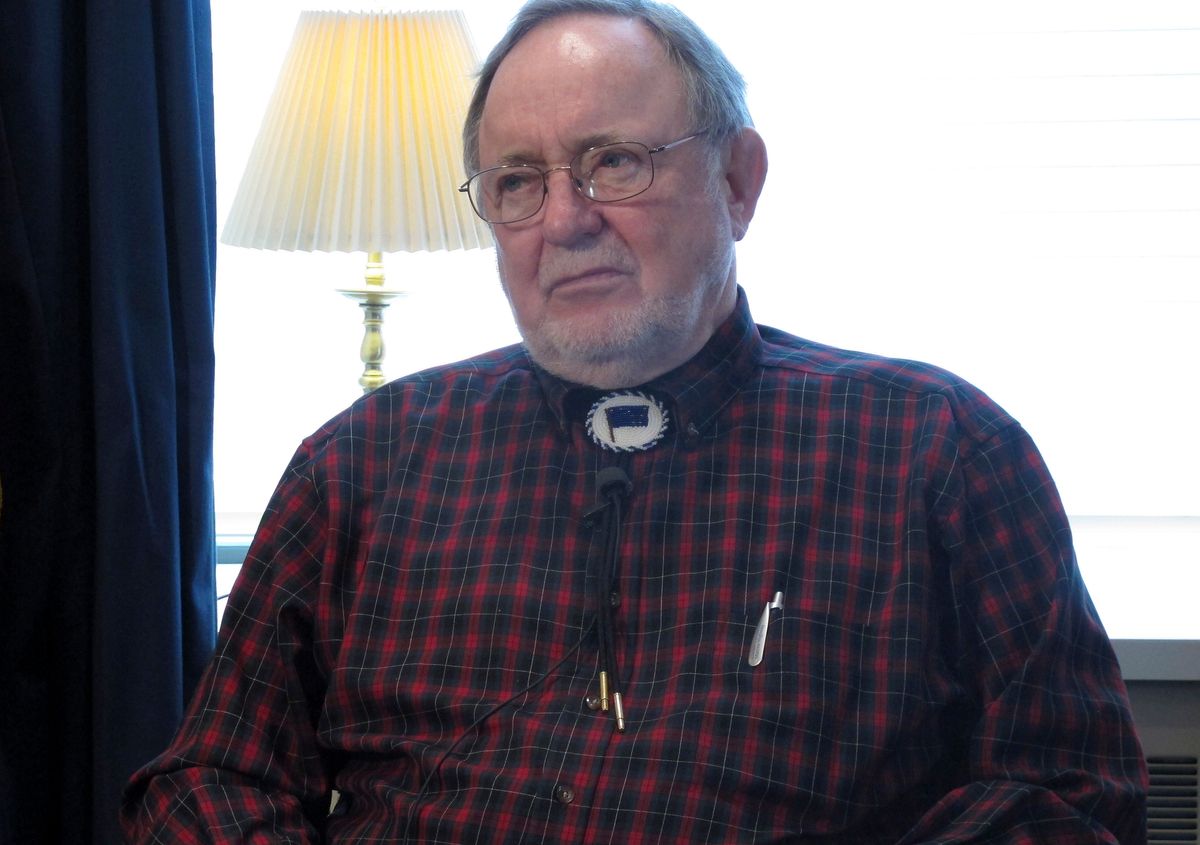 GOP Rep. Don Young is entirely unapologetic about a series of shocking comments he made earlier this week at an Alaska high school, where he told a student assembly that suicide is caused by "a lack of support from friends and family." His remarks came less than a week after a well-known Wasilla High School student took his own life, and reportedly stunned the audience at Young's talk. But after a spokesperson for the congressman issued something of an apology on Tuesday, Young himself spoke out a second time, adding to his controversial comments instead of taking them back.

According to the Alaska Dispatch News, when Young was asked about his "lack of support" comment at an event on Wednesday, he told an audience at a senior center that suicide didn't exist in the state before "government largesse" gave Alaskans a sense of entitlement:

“And then he had the gall to say suicide is a disease,” Young says in the recording. “It is not a disease. It is an illness. Now a lot of times that illness should be recognized by a support group and it should be supported by the teachers that recognize this person has an illness. He needs help. Is it his parents or is it his friends who are not supporting him?” ...

Young, who settled in the 700-person village of Fort Yukon after coming to the new state in 1959, also shares comments that seem to reflect the perspective of his time in rural Alaska.

“When people had to work and had to provide and had to keep warm by putting participation in cutting wood and catching the fish and killing the animals, we didn’t have the suicide problem,” he says on the recording.

Suicide comes from federal government largesse “saying you are not worth anything but you are going to get something for nothing,” he says.

Young went on to criticize Wasilla school officials for condoning "individuals that are being disrespectful to their fellow students." Following up on the Wednesday talk, the congressman's spokesperson, Matt Shuckerow, issued yet another clarification of the remarks, telling the Dispatch News that Young regrets his comments. Young himself has not corroborated the sentiment.