What will it take to get O'Reilly to see the truth? 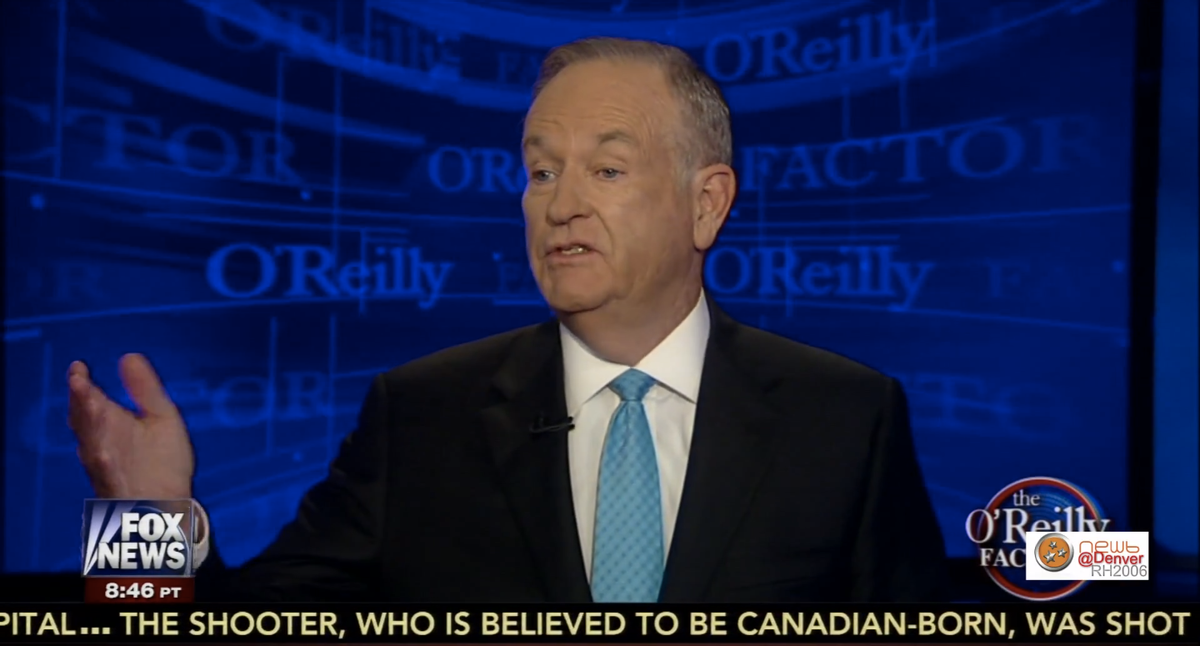 Last week, Bill O'Reilly appeared as a guest on "The Daily Show" with Jon Stewart ostensibly to promote his new book, "Killing Patton," but ended up in a heated debate over the existence of white privilege.

Stewart argued that black people have not had the same advantages that white people have had throughout the country's history, such as the ability to live in Levittown, the first government-subsidized community established for veterans.

Fox News anchor Eric Shawn appeared on "The O'Reilly Factor" last night to help O'Reilly get the facts straight. No, black people weren't allowed to live in Levittown, he confirms, until the Fair Housing Act of 1968.

"So Stewart is right that there was a period of time," said O'Reilly, "but the mistake he makes is that there was some kind of privilege associated with living in Levittown."

"This is unbelievable because it was the law!" said Shawn. "I mean it was the federal government and Levittown himself, William Levitt had a deed that could only be used by people I quote 'of the caucasian race.'"

We don't totally understand why the above quote acquits our society of discrimination, but O'Reilly still makes the leap: "We have to give Stewart props for history, right. But white privilege extending out, wrong."